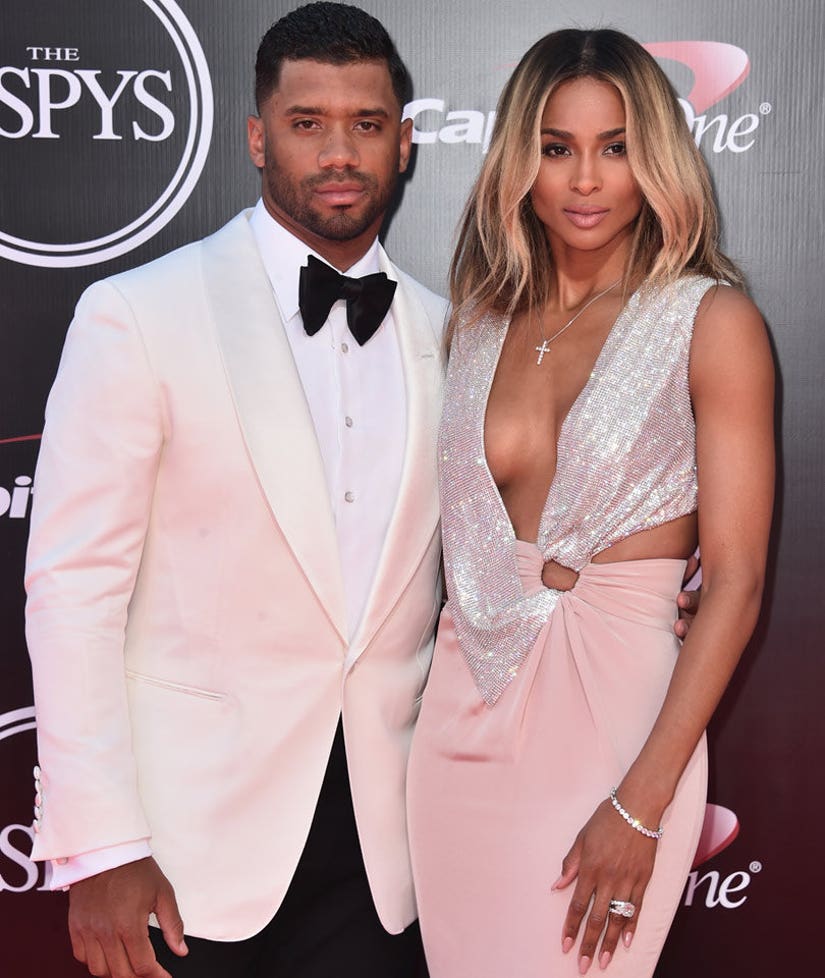 Ciara and Russell Wilson's fairytale wedding at Peckforton Castle in Chesire, England may have looked picture perfect, but it turns out the happy couple faced a few roadblocks before their walk down the aisle.

Celebrity wedding planner Mindy Weiss, who coordinated the pair's big day, opened up to The Knot about the hiccups that popped up with not one, but two potential wedding locations.

"I did the whole thing — three times," Weiss revealed. "They were first getting married in North Carolina, but they called it off due to the transgender bathroom laws."

Weiss, of course, is referring to the state's Public Facilities Privacy & Security Act, which restricts transgender individuals to using the bathroom that corresponds to the sex they were assigned at birth, and eliminates certain antidiscrimination protections for the LGBT community.

Location number two saw the couple looking at The City of Lights.

"They were gonna go to Paris and it ended up being [Couture] Fashion Week and it was really difficult," explained Weiss.

"We ended up in London," said Weiss. "They wanted to be away. And we found a castle that was an hour out of Liverpool and they had about 110 guests."

Ciara wowed those guests, which included Kelly Rowland and Jennifer Hudson, in a gorgeous Roberto Cavalli couture gown that proved a little too much for the venue the couple finally settled on.

Ciara and Wilson tied the knot on July 6 after nearly a year of dating.