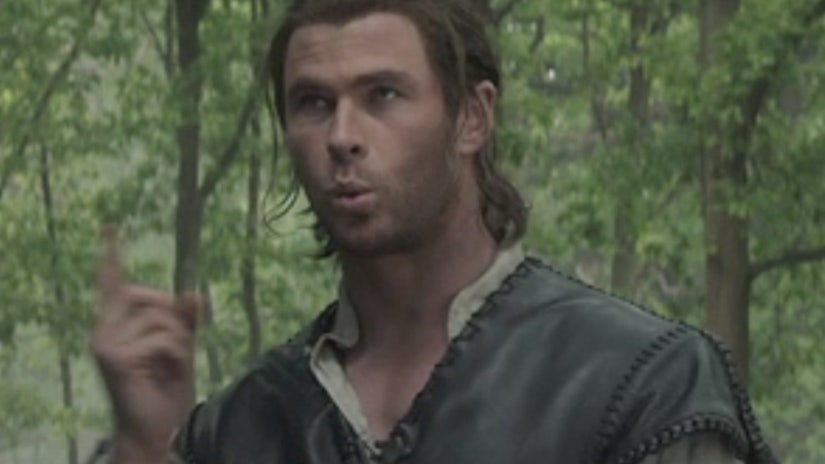 Queen Ravenna's wicked ravens weren't the only things causing trouble from above during filming of "The Huntsman: Winter's War."

In an exclusive look at the flick's gag reel, we learn of another nuisance in the skies for stars Chris Hemsworth, Emily Blunt and Jessica Chastain.

The set must have been close to an airport -- because an unusual amount of planes apparently flew overhead while the cast was shooting the film's quieter, outdoor scenes.

In one scene, Blunt's maniacal monologuing as the evil Queen Freya gets drowned out by the heavy air traffic ... while Hemsworth later shows his frustration by flipping off another plane passing by.

The bloopers above are only one part of the bonus features on the film's home video release, landing on 4K Ultra HDTM, Blu-ray, DVD and On Demand on August 23 from Universal Pictures Home Entertainment. 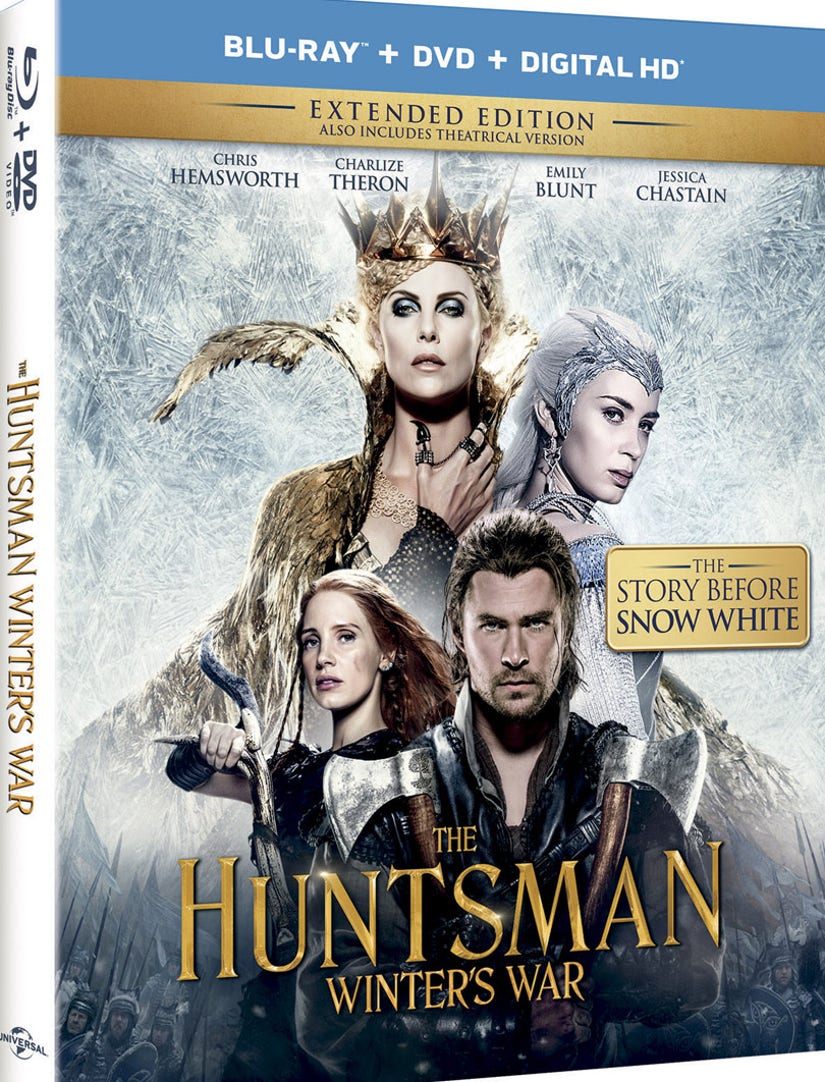