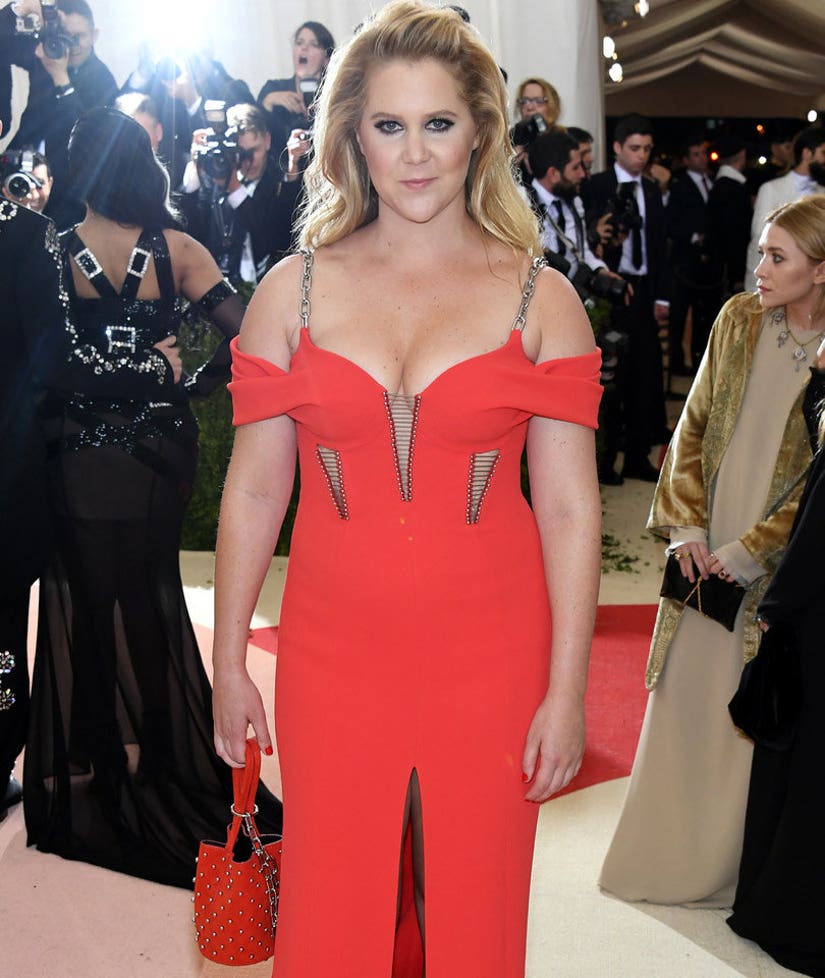 The "Trainwreck" star revealed just how much she hated attending this year's Met Gala back in May, while chatting with Howard Stern on Tuesday.

Though the 35-year-old looked gorgeous for the night's festivities, she said the whole thing felt "like punishment."

"It's people doing an impression of having a conversation … I don't like the farce," the comedienne told Stern. "We're dressed up like a bunch of f--king a--holes."

Even a personal meet-and-greet with Beyonce couldn't sway the actress' opinions about fashion's biggest night.

"I got to meet Beyoncé and she was like, 'Is this your first Met Gala?'" the "Inside Amy Schumer" star explained. "And I was like, 'It's my last.'"

This isn't the first time Schumer has shared her distaste for fashion -- she likewise told Vogue in July that it's "just not my thing."

"I don't think it's stupid; there's no moral reasoning," she told the mag. "It's just not my thing. I just have this sense of entitlement that I should be able to feel comfortable at all times, like I could go to bed at any moment in what I'm wearing."

Schumer isn't the only big name star who hasn't enjoyed herself at the stylish soiree. Gwyneth Paltrow famously dissed the shindig back in 2013, telling USA Today, "I'm never going again. It was so un-fun. It was boiling. It was too crowded. I did not enjoy it at all. I'm never going again."

What do you think about Amy's candid comments? Sound off below and check out the gallery above to see more stunning stars! 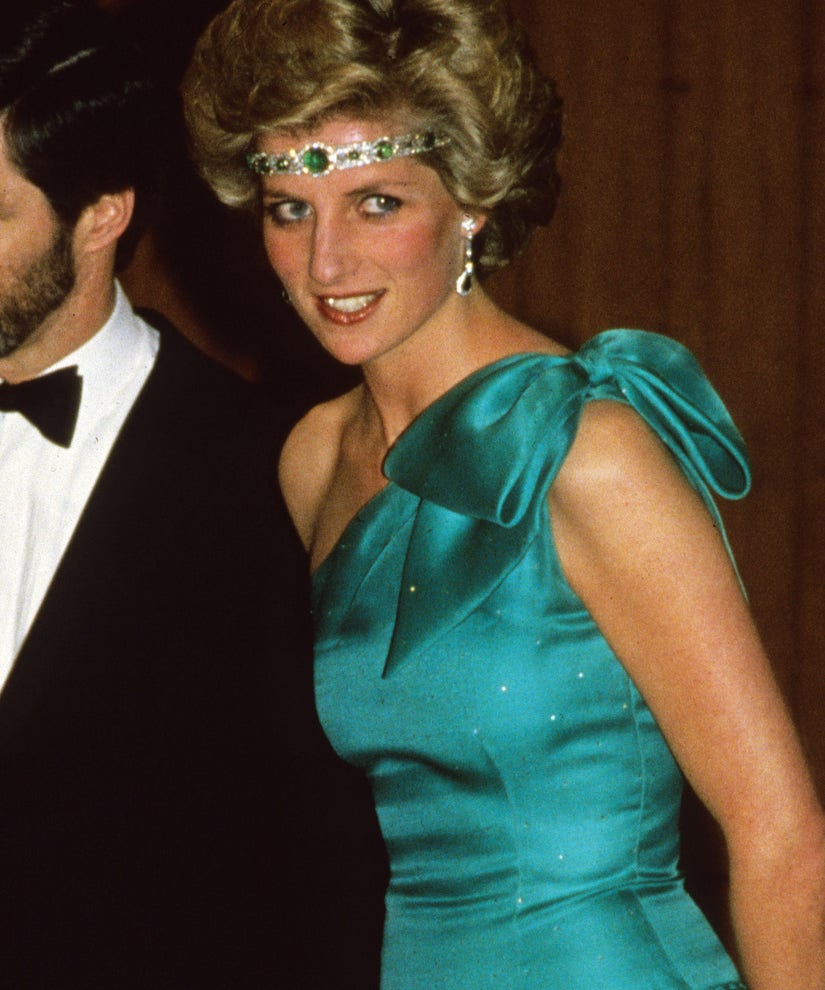 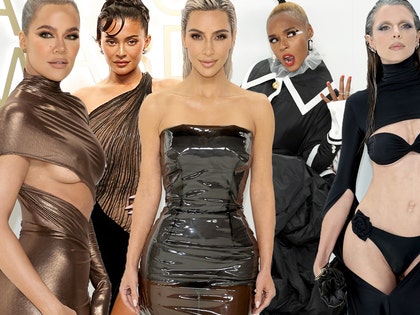 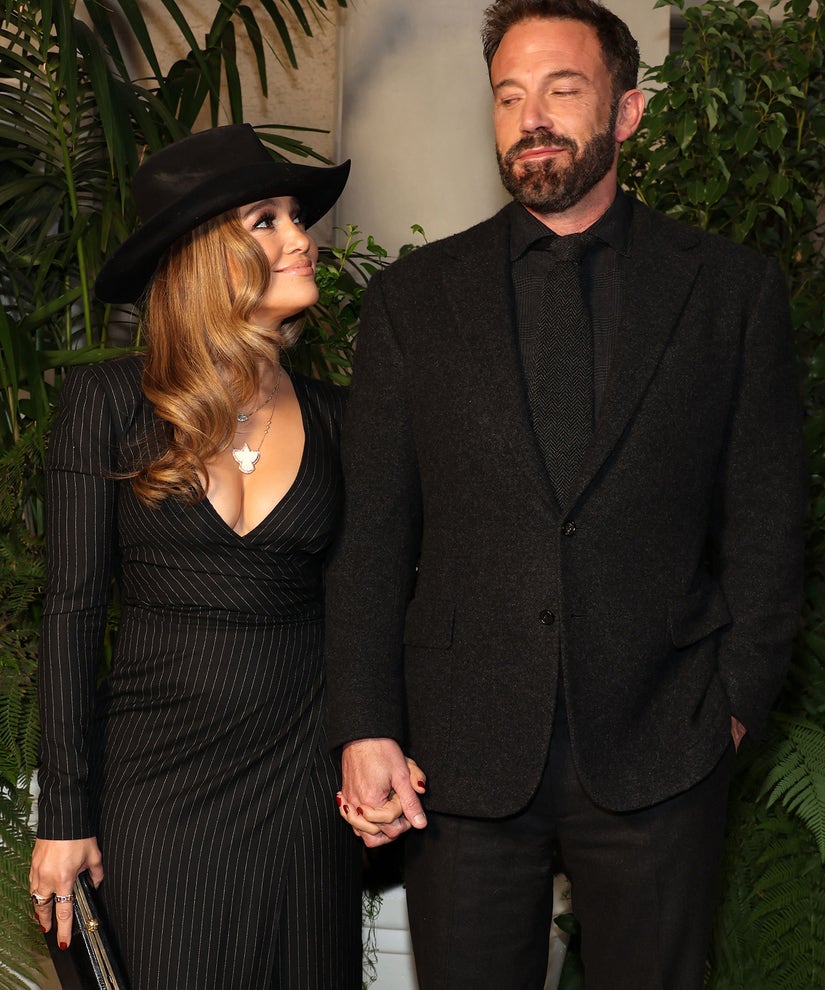 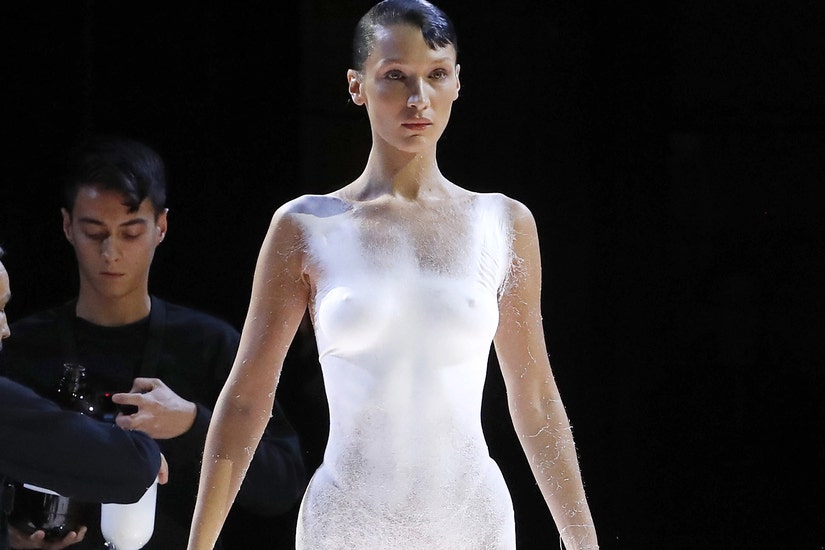