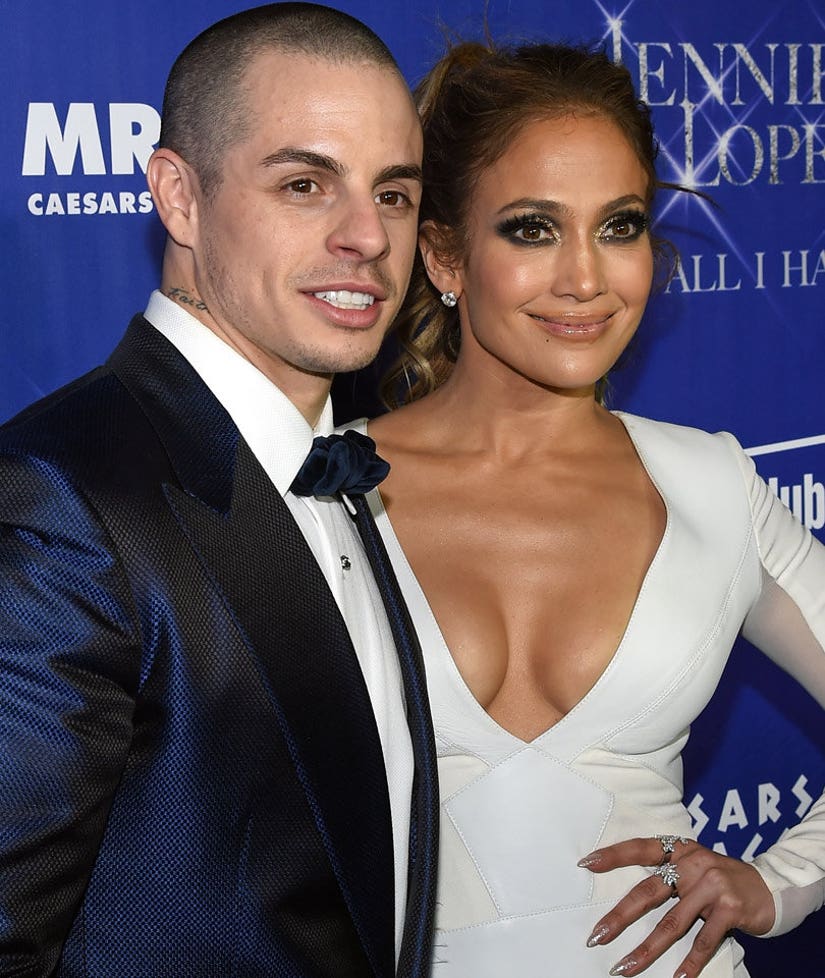 It's game off for this on-again, off-again duo.

Jennifer Lopez has reportedly split from her younger boyfriend, Beau "Casper" Smart, after reconnecting with him last year. The two first started dating in 2012, before breaking up in 2014.

According to PEOPLE, the 47-year-old diva and her 29-year-old boyfriend have "not been together for weeks."

"It wasn't anything dramatic and they were on good terms – it just came to a natural end," a source tells the publication. "They will remain friends and they see each other, but they are not together. It was very amiable."

So far, no official word from either Lopez or Smart on the news.

"We got together and broke up and are now together again," she said of their relationship with W Magazine earlier this year. "I still think about getting married and having that long life with someone. I love the movie 'The Notebook.' A dream of mine is to grow old with someone."