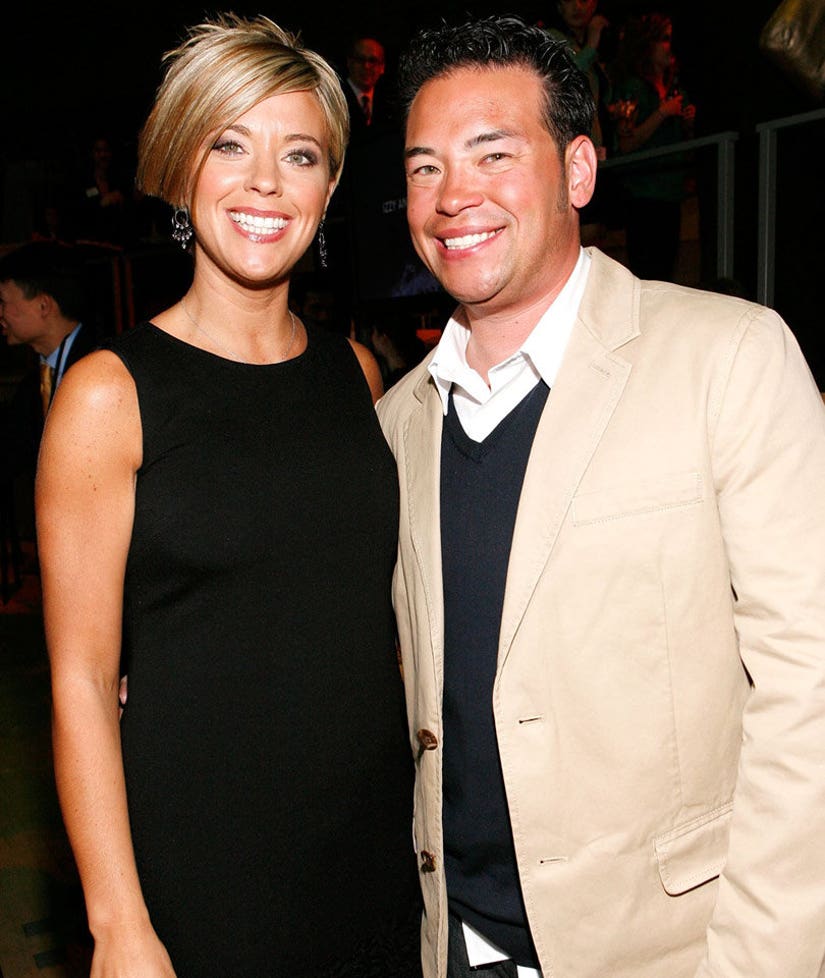 Kate Gosselin is breaking down her breakup from ex-husband Jon Gosselin.

More than 10 years after she and Jon found fame on their reality series "Jon & Kate Plus 8," the 41-year-old is opening up to People magazine about factors that contributed to the couple's split.

While the pressures of leading a life in the public eye definitely played a part the dissolution of their marriage, the mother of eight reveals that a shift in Jon's personality also caused major strife among the pair.

"I really would have thought he'd have been here for the long haul," says Kate of Jon. "The weirdest thing is that overnight he became a different person."

She says he suddenly started staying out late, leaving her to look after their twins and sextuplets on her own. Another change? He started making extravagant purchases, splurging on cars and motorcycles.

"People closest to me thought I was crazy and making it up," Kate reveals. "When they saw it for themselves, they were like, 'Whoa.' They saw the proof – and then I saw all the letters from women saying, 'I've been there, too.'"

But Kate admits she knows the pressures of having multiples probably didn't help matters, saying she wouldn't have been surprised if someone had told her 10 years ago that her that her and Jon would eventually go their separate ways.

"I wouldn't have said you're crazy," Kate confesses. "I knew the divorce rate for parents of multiples, especially higher-order multiples, is so high. I'd done the math."

Kate also talked to the magazine about the struggles she's faced as a single mom, particularly in dealing with son Collin, whom she revealed has special needs.

"This has been a struggle we've had for a very long time, and it's one I've dealt with on my own," she says. "I've felt very alone in this. By the same token, it's not something that has only impacted me or him – our entire family has been impacted."

Jon, reacted to Kate's tell-all intervie, telling Entertainment Tonight, "I'm very upset. I love my children very much. I've always been there for them and I always will be. It's shocking."