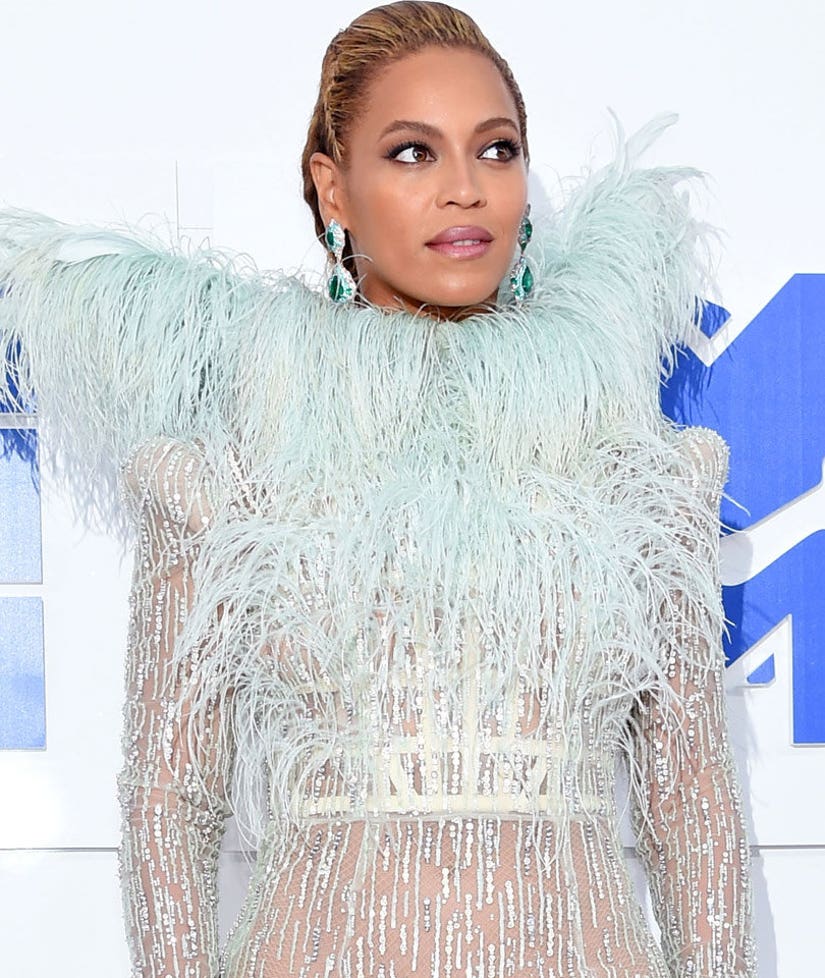 What a night to remember!

Beyonce swept the show, winning multiple awards for "Lemonade," in addition to Kanye West who won for "Famous."

Queen Bey, Adele and Drake battled it out with Justin Bieber and Kanye for "Video of the Year," which ultimately went to Beyonce.

What was your favorite moment from the night? Tell toofab in the comment section and check out the rest of the 2016 MTV VMA winners below!