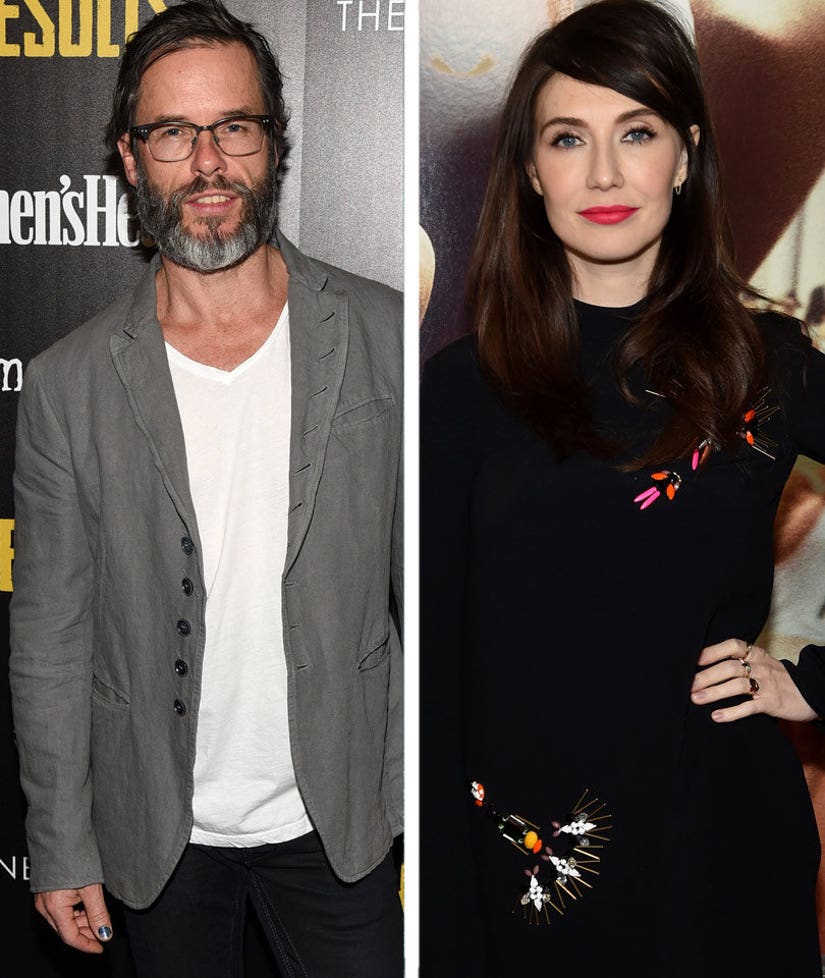 The Red Woman just had another baby -- and this one is thankfully smoke-free.

Pearce, 48, announced the news himself this morning on Twitter, with Van Houten re-tweeting the announcement.

A cute little package arrived and told us his name's Monte Pearce. We think we're gonna keep him. Placenta smoothie anyone? @caricevhouten

The two keep a relatively low-profile about their relationship, having never appeared at a public event together since hooking up. They have been active on Twitter when it comes to Van Houten's pregnancy though.

Last month, Carice -- who plays Melisandre on the HBO series -- posted a pic of her big baby bump, with the caption, "Almost don't fit the mirror anymore." Pearce re-tweeted the pic, giving his own silly caption:

The duo also beat fans to the Smoke Baby punchline when they announced the baby-to-be back in March.

Nothing like the prospect of a shadowbaby to change your mind about becoming a Father !! https://t.co/JRjL6YISbl

Congrats to the duo!