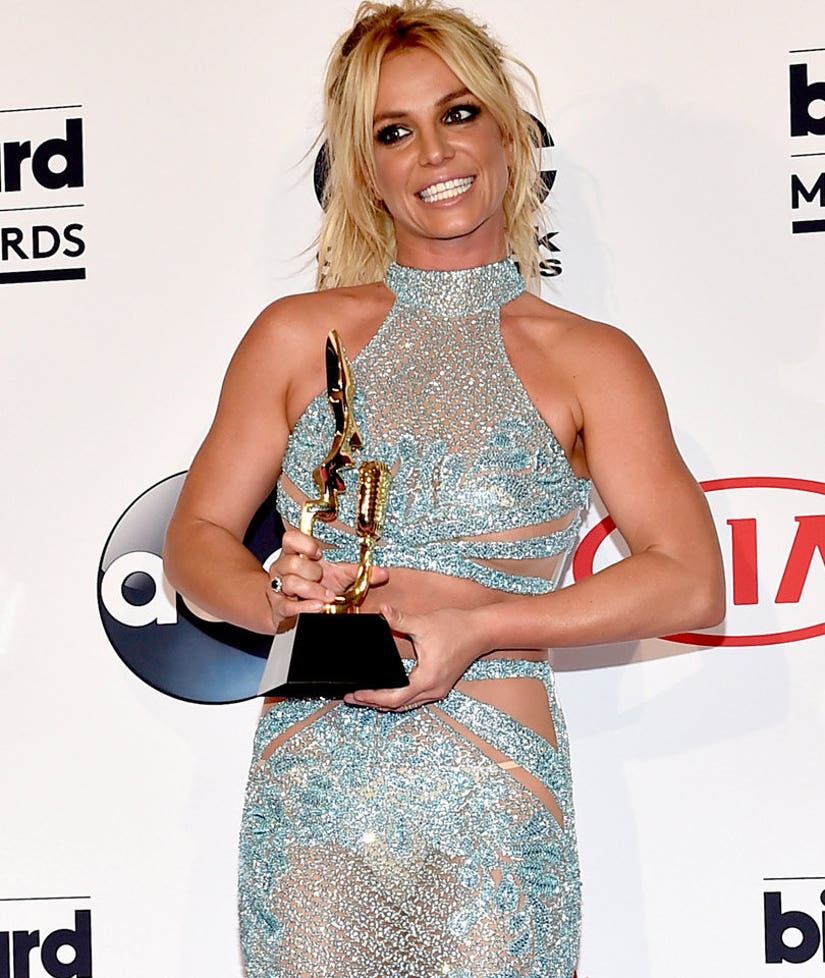 Though many have heralded the release of Britney Spear's latest album, "Glory," as the pop princess' triumphant return, the singer hesitates to call it a comeback.

The 34-year-old caught up with the "Today" show's Natalie Morales for a pre-taped interview in Las Vegas, where she gave a special performance for the show (below), and weighed in on the latest stage in her prolific career.

"I don't see it as a comeback," she said. "I think I've never really left. I've always been here. So, just like maybe a reinvention of myself and just a different time in my life—a really good, glorious time."

Indeed, the "Make Me" has remained super-active in between releasing albums; her Vegas residency sees her performing three, 90-miute shows every week. And having spent so much time in the spotlight has left her with some pretty strong opinions regarding fame.

In a Thursday morning interview with "The Cooper Lawrence Show," Brit Brit admitted that though she has "no regrets" about having become so famous at an early age, she definitely has qualms about her two sons following in her footsteps.

"I think the magnitude of it and the fame thing, I don't think they've really comprehended what that would even be like," she says of her boys Sean, 10, and Jayden, 9. "Hopefully they never will, because it's kind of much."

Spears has seen her share of criticism in front of the spotlight, like when she was skewered by the media for her 2007 performance of "Gimme More" at the MTV Video Music Awards. Her return to the awards show stage on Sunday, however, had many people saying the star had redeemed herself for the disastrous 2007 performance.

Looks like Brit's right about 2016 being a "glorious time" in the her life!