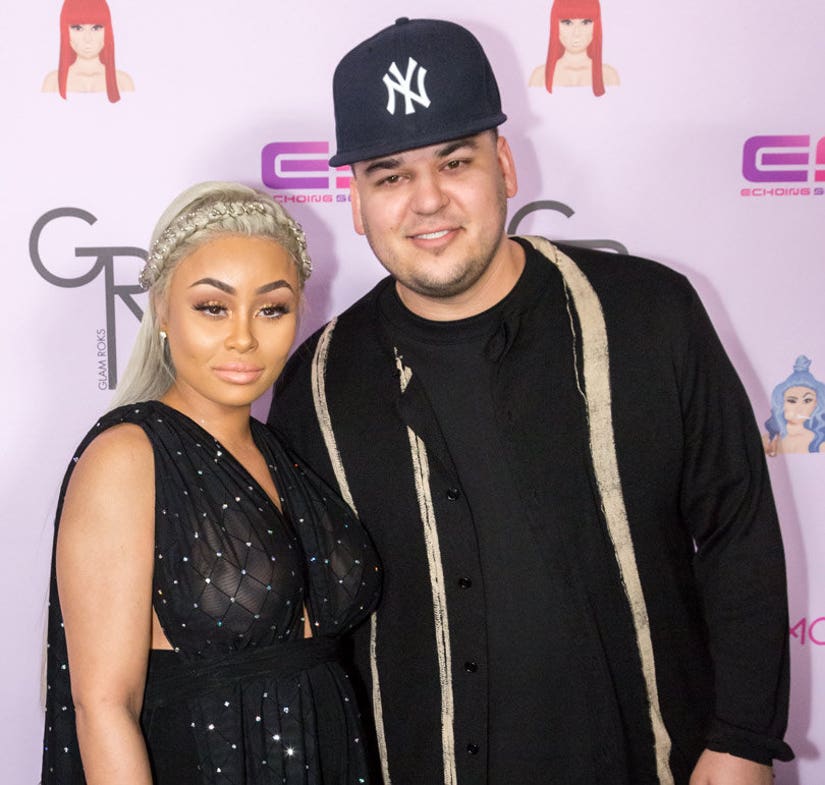 If you have trouble keeping up with the Kardashians, you may not be ready for the emotional rollercoaster that is Rob Kardashian and Blac Chyna's relationship!

The extended sneak peek at the couple's upcoming reality show, "Rob & Chyna," reveals that we can expect plenty of drama between the two during the series' first season.

"Yo, who is hittin' your phone over and over?" an irked Rob asks Chyna.

"Why do you wanna keep going through my phone like you don't trust me?" she replies.

Of course, we know from a previously released clip from the show that Chyna has just as much trouble trusting Rob.

"Why the f--k are you still texting bitches?" she screams at the top of her lungs during a phone call with her fiancé.

But it's not all confrontations and screaming matches. In fact, there are some super-sweet moments between the two, including the couple spending some quality time with Chyna's adorable son King Cairo and Rob rubbing his lady's pregnant belly.

It looks like we can also expect a few eyebrow-raising risqué scenes. The preview sees Rob and Chyna hitting up the strip club--where Chyna says "it all started"--some twerking and lots of PDA.

"Give me some tongue," Chyna tells Rob in one of their many makeout scenes.

Watch the rest of the sneak peek (above) to see more to the Rob and Chyna's tumultuous relationship and to find out what "Keeping Up with the Kardashian" regulars you can expect to see on the show.