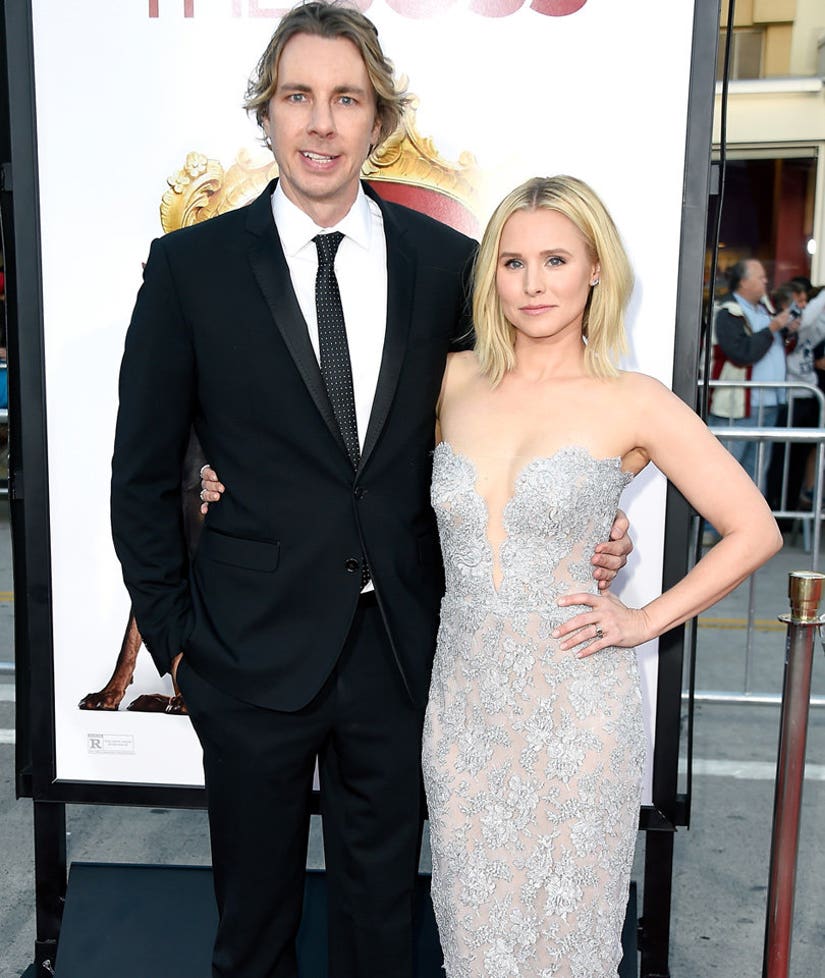 Dax Shepard is feeling very grateful for his family.

The actor took to Twitter on Thursday to celebrate 12 years of sobriety. "12 years ago today I came out of my last toxic, life threatening stupor," he posted. "I now have a wife & babies & some self-esteem #gratitude #promises."

The 41-year-old -- who married Kristen Bell in 2013, and shares daughters Lincoln and Delta with the actress -- has been open about his past issues with addiction.

Bell recently opened up about Dax's experiences, noting that his struggles really changed the way she looked at the world.

"Seeing the world through his eyes has really opened mine to knowing that it is a disease and nobody is choosing to drink more than others," the "Bad Moms" actress told E! News. "They are doing it because of a variety of reasons and they deserve the attention of a mental health professional, and not the county jail or however else we're choosing to pretend we're fixing the problem."

Dax has said in the past he "just loved to get f--ked up," specifically with, "drinking, cocaine, opiates, marijuana, diet pills, pain pills, everything. Mostly my love was Jack Daniel's and cocaine," he told Playboy in 2012.

"I lived for going down the rabbit hole of meeting weird people," he added. "Of course, come Monday I would be tallying up all the different situations, and each one was progressively more dangerous. I got lucky in that I didn't go to jail."

Nevertheless, it sounds like Kristen has been an incredible influence on her hubby. "All the things I'd done were terrifying to her, and she had a hard time believing I would ever be able to stay married and monogamous and a father and all those things," he said of their relationship.

What do you think of Dax's major milestone? Sound off below and check out the gallery above to see more celebs who've cleaned up their acts!