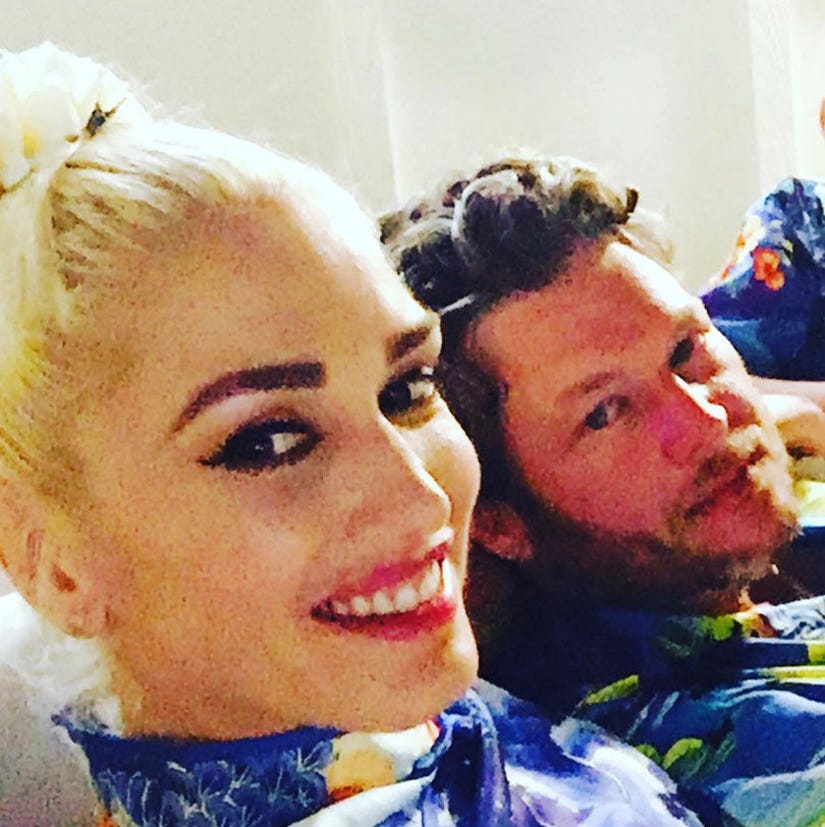 Blake Shelton got some serious face time with Gwen Stefani and her brood of boys over the long holiday weekend -- and the result was pretty touching.

The musical duo reunited in Shelton's home state of Oklahoma for a Labor Day lake retreat that involved a lot of boating … and a ton of adorable snaps.

Though the couple endured a lot attention and even some backlash early in their relationship, it sure seems they've put the haters to shame with their continued romance. 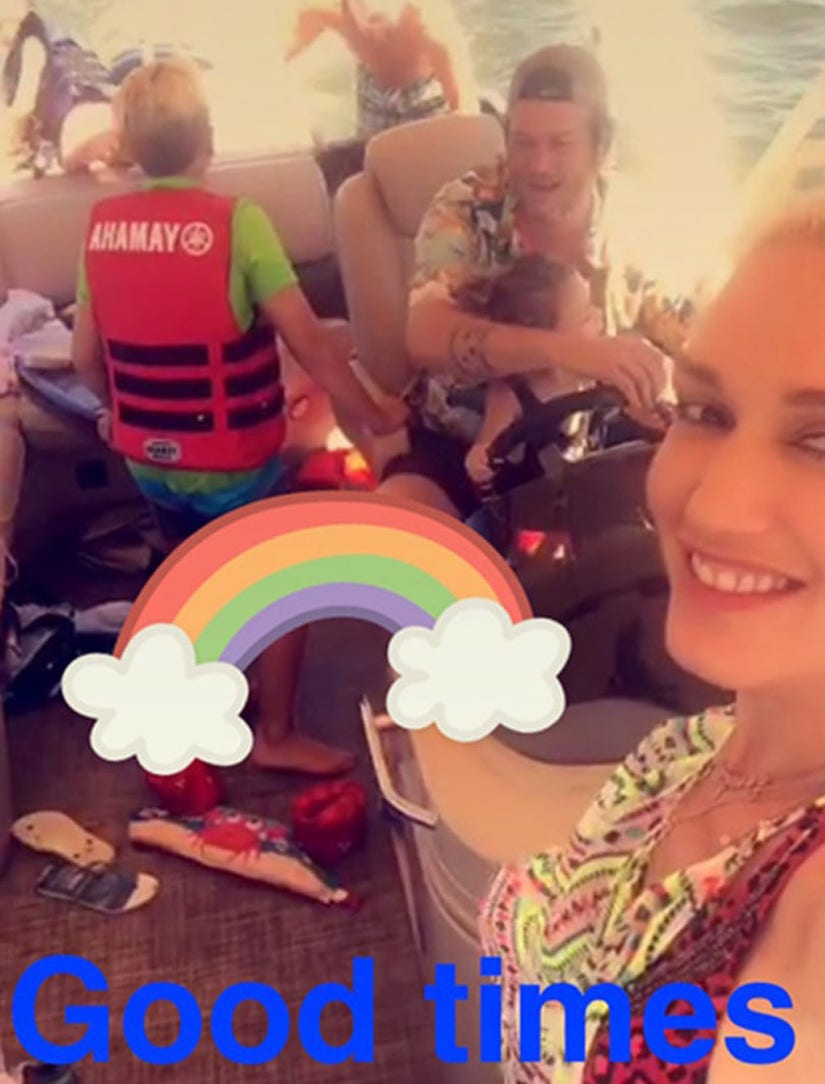 In photos and videos uploaded to Instagram and Snapchat, Gwen looks happy and relaxed alongside her beau, sporting minimal makeup for their boat outing. "Good times," she captioned one shot of the festivities.

Her three boys -- Kingston, 10, Zuma, 8, and Apollo, 2 -- all appear at home with their mama's man as well, with the youngest even sitting on Shelton's lap during their lake excursion.

The two are reportedly thinking about marriage already and even have a wedding planner in mind -- though no date has been set just yet.

The duo confirmed they were dating back in November 2015, after both split from their respective spouses earlier that year.

Think they're in it for the long haul?