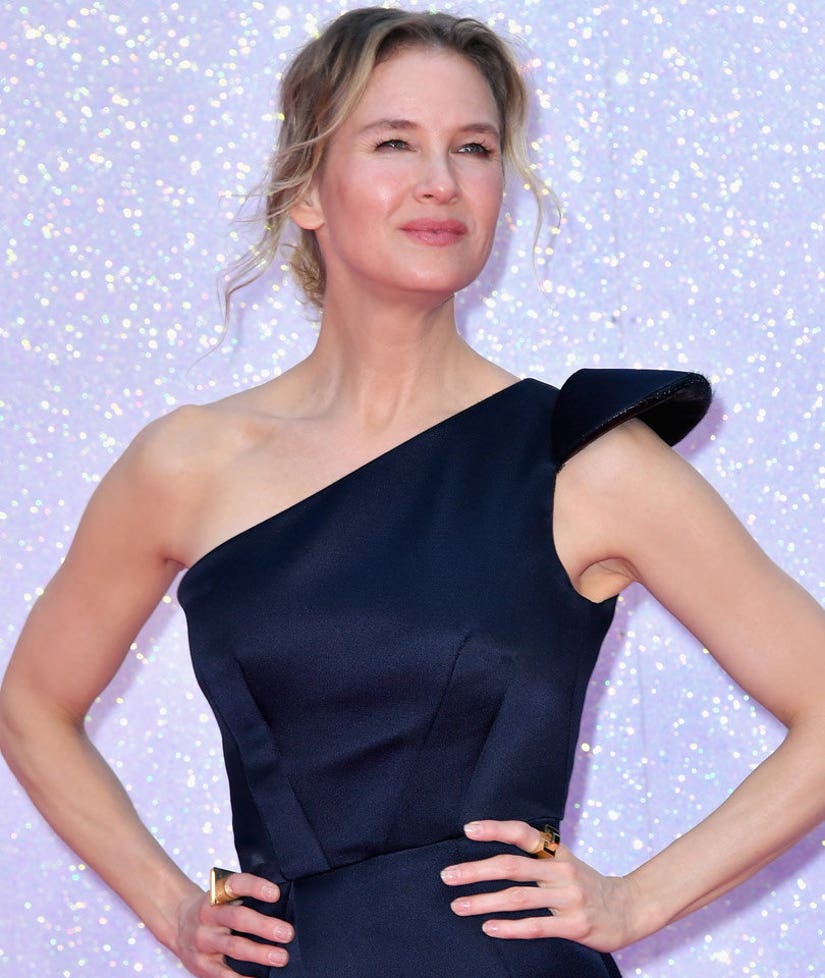 The ever-sassy Bridget Jones is back … and so is her equally-eloquent alter-ego Renee Zellweger.

In a new interview with the UK's Red Magazine, Zellweger addresses bullying and the power of female friendships.

"Where is it coming from that it seems okay to sit in your room and cause pain to somebody," she questions. "For the sport of it? When did we become that?"

"[It's] trying to humiliate people we don't know," she continues, "because we have an idea about who we think they are, or because it will sell papers, but with no concern for the effect it might have on their lives.”

Then she asks the big question: "What are we fostering in our younger generations with this bullying behavior?"

"Everyone has fat days," she emphasizes, adding, "if you can't be loved on them, thenwhatever."

The Oscar winner knows a thing or two about having her physical appearance dissected by in the media; she made headlines in 2014 when countless outlets speculated she'd undergone plastic surgery after emerging on a red carpet following some time away.

When her own personal times get rough, however, Zellweger says, "I depend on my little group of girlfriends ... all of them different, and brilliant," she relates.

"We get together and watch (Beyoncé's visual album) Lemonade, and subsequently email a million Lemonade jokes. And mantras," she laughs.

As for reprising her beloved "Bridget Jones" character, she concludes, "[Bridget] always survives it. Whatever it is. [And it] gives us hope."