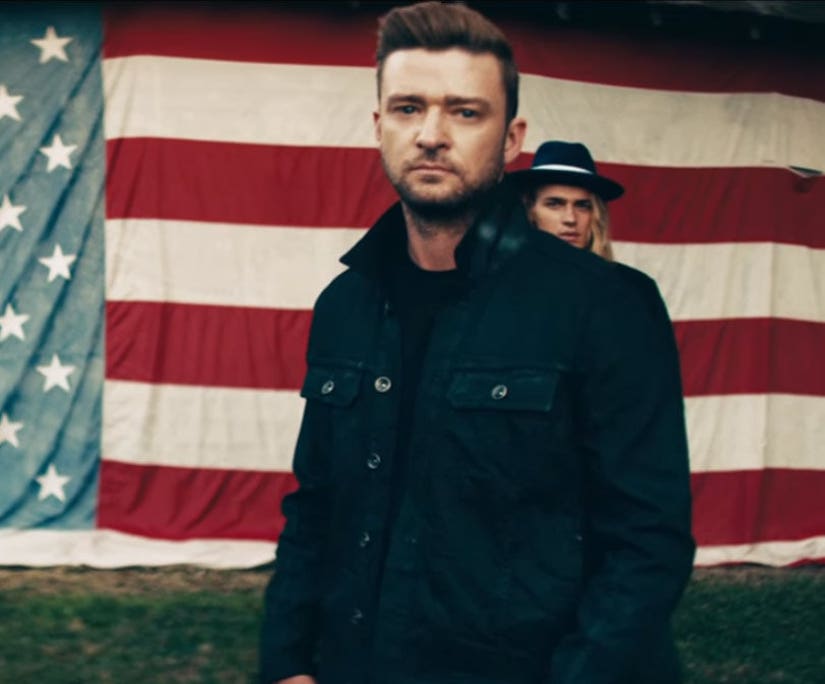 Justin Timberlake is tapping into his southern roots.

The "Can't Stop The Feeling" singer and his best friend/business partner Trace Ayla are re-launching the popular brand, and the campaign video is definitely paying homage to their Tennessee upbringing.

"To talk about the brand, you have to understand where we grew up," Timberlake says of the line, which was named after his and Ayla's grandfathers.

According to Trace, the duo grew up "in Memphis, like 45 minutes outside of the city." Justin also notes that their hometown is right next to "the cornerstone of country music, but Memphis is also the home of the blues and the birthplace of rock and roll."

We can't wait to see all the new pieces from Timberlake's line! What do you think about the 35-year-old's new campaign? Sound off below and check out the gallery above to see more pop stars then and now!