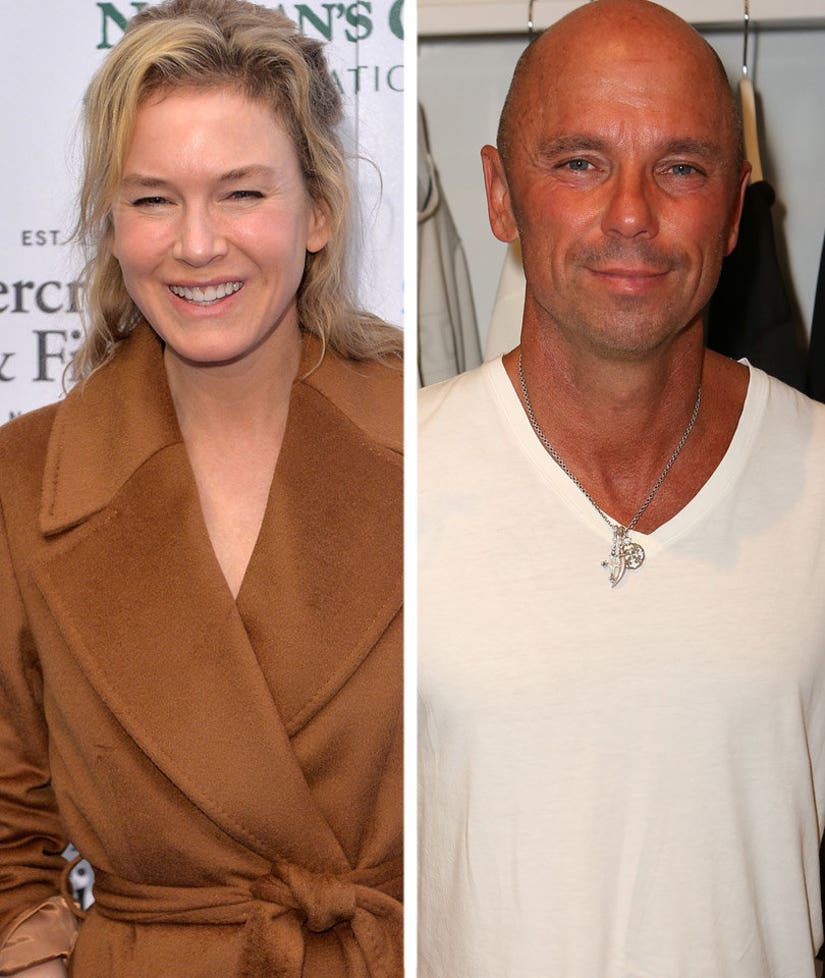 Only four months after tying the knot to country star Kenny Chesney back in 2005, Renee Zellweger had everyone scratching their heads when she filed for an annulment, listing "fraud" as the reason.

At the time, the filing led to speculation that the singer was gay ... and the "Bridget Jones" star only found out after they said "I do."

11 years later, Renee is opening up about the split in a new interview with The Advocate and the gossip that surrounded the breakup.

"I forgot about that. It's a pretty big thing to forget, isn't it? That made me sad," she says of the reaction. "It made me sad that somehow people were using that as a way to be cruel and calling someone gay as a pejorative, which has fateful consequences. Of course, there's the bigger-picture problem of why anyone had to make up a story at all."

"I'd said all I needed to say on that subject. I'm an old-fashioned gal who doesn't feel it's appropriate to hang out your laundry on the lawn," she says when asked if she wanted to "jump to his defense" after the rumors started.

"I feel you devalue yourself as a human being when you share very personal things with a bajillion strangers who are making fun of you," she continues. "I just don't see that there's any dignity in that. But sometimes it is difficult to just let something be what it is, especially when it's unnecessary ugliness. Once you've said your piece, shouldn't that be enough? And why is the ugliness that's perpetuated in the media so attractive to people?"

In reality, the two said they agreed to cite "fraud" because it was the "least harmful" thing to put for an annulment.

"Maybe I should have come out and said, 'No, I'm not [gay],' but I didn't want to draw any more attention to it," Chesney told Anderson Cooper in 2007. "I didn't have to prove to anybody that I wasn't [gay]. I didn't feel like I really did."

"Even though I'd sit here and say I wish we'd gotten divorced instead of all that annulment stuff, and saved me a lot of public humiliation, I still don't have any regrets," he added. "I loved her, you know? And it was real."

While Chesney is very much hetero, Zellweger does admit she's dated a gay man in the past while speaking with The Advocate.

"I'm lucky to have handfuls [of gay friends]. The majority of my closest friends are gay, and I have my 'pearl.' I went to Miami for New Year's Eve some years back with him and his boyfriend, and we got paparazzied on the beach," she explains. "Some tabloid ran the photos and wrote, 'Has Renée finally found her pearl?' I was like, 'Aww, he's my pearl!' He's family to me. We dated for a minute, actually. No, I knew he was gay ... or had been gay ... but he wasn't gay that day!"