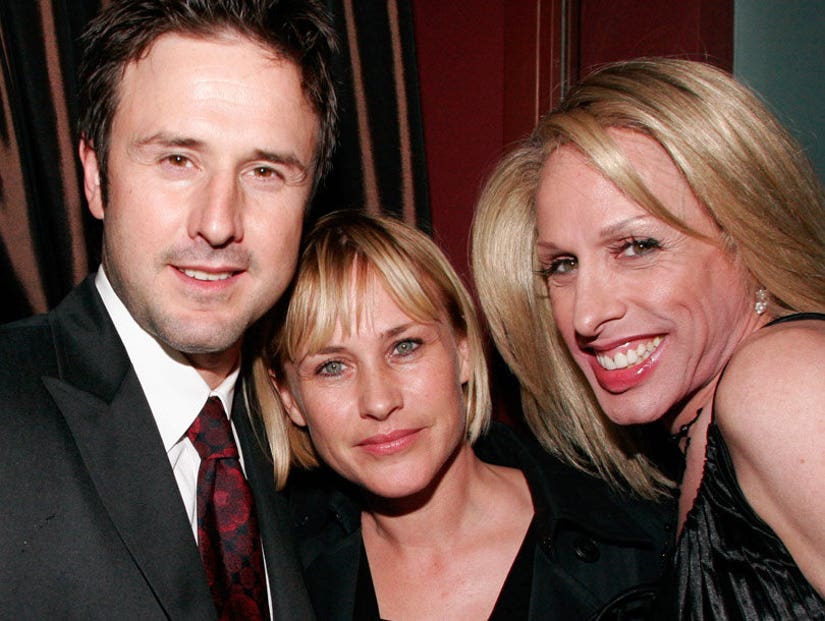 The Arquette family is in mourning following the death of Alexis Arquette.

The transgender actress, known for her work in films like "Pulp Fiction," "The Wedding Singer" and "Bride of Chucky," passed away from an undisclosed illness at the age of 47 on Sunday.

Following her death, sister Patricia Arquette shared a lengthy statement about her life and her passing, touching on the actress' very public transition and the positive memories she left behind with her family.

"Alexis was a brilliant artist and painter, a singer, an entertainer and an actor. Her career was cut short, not by her passing, but by her decision to live her truth and her life as a transgender woman," writes Patricia. "Despite the fact that there are few parts for trans actors, she refused to play roles that were demeaning or stereotypical. She was a vanguard in the fight for understanding and acceptance for all trans people."

"She fiercely lived her reality in a world where it is dangerous to be a trans person — a world largely unready to accept differences among human beings, and where there is still the ugliness of violence and hostility towards people that we may not understand," she continues.

"Alexis was born as Robert, our brother. We loved him the moment he arrived. But he came in as more than a sibling — he came as our great teacher," the statement adds. "As Alexis transitioned into being a woman, she taught us tolerance and acceptance. As she moved through her process, she became our sister, teaching us what real love is.We learned what real bravery is through watching her journey of living as a trans woman. We came to discover the one truth — that love is everything."

The family was prepared for Alexis' death and was present when she passed.

"In the days leading to her death, she told us she was already visiting the other side, and that where she was going, there was only one gender," Patricia writes. "That on the other side, we are free from all of the things that separate us in this life, and that we are all one. She passed away surrounded by love. We held her and sang her David Bowie's 'Starman' as she punched through the veil to the other side. We washed her body in rose petals and surrounded her with flowers."

"Alexis always had to do everything first. She left before we were ready to let her go. We are all heartbroken that she is no longer with us, but we are grateful for the grace and kindness we were all shown during this difficult time," the statement concludes. "We are comforted by the fact that Alexis came into our family and was our brother and then our sister, and that she gave us so much love. We will love you always, Alexis. We know we were the lucky ones."

The family also asked that donations be send to LGBTQ organizations in her honor.

Thank you all for your love and kind words about Alexis. My hero for eternity pic.twitter.com/Z18xLtYTBv

My heart goes out to anyone who was lucky enough to know Alexis.
We will love and miss you forever. 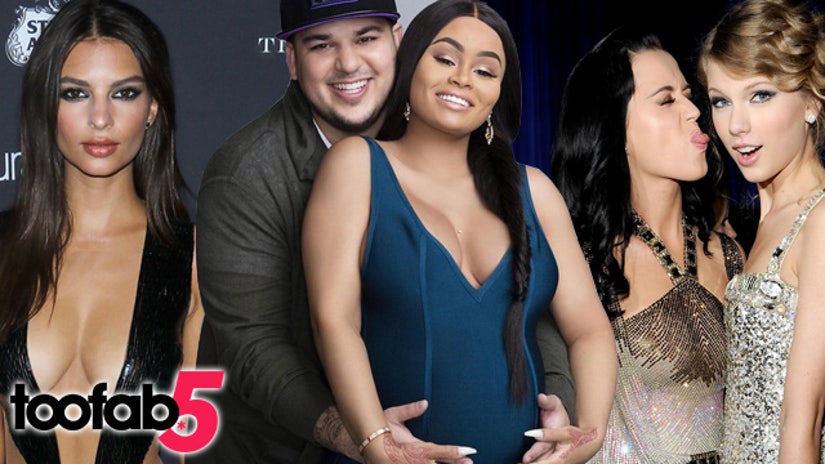 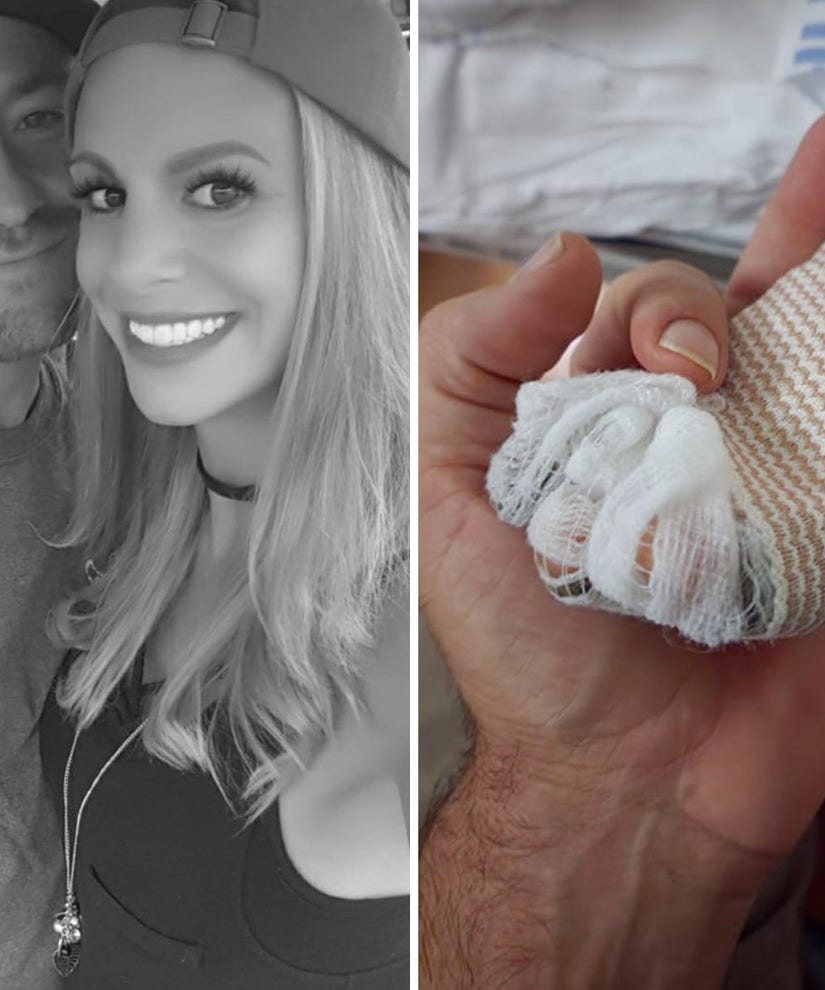 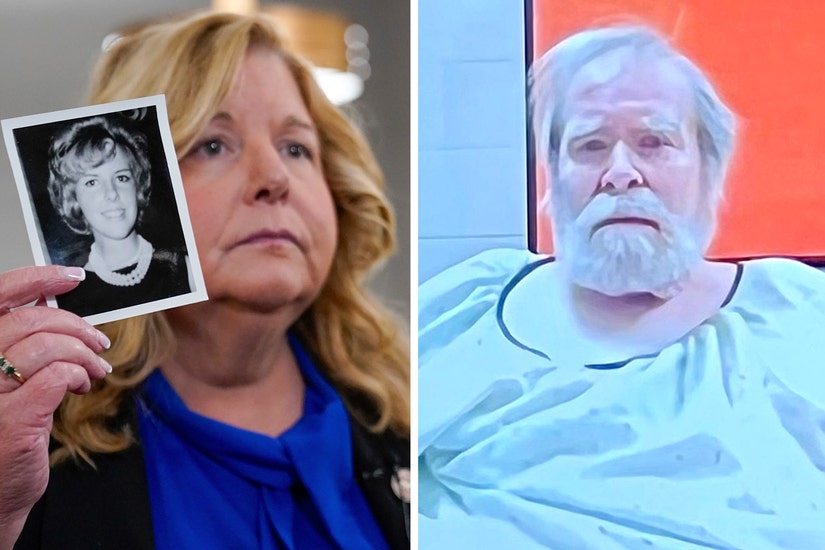 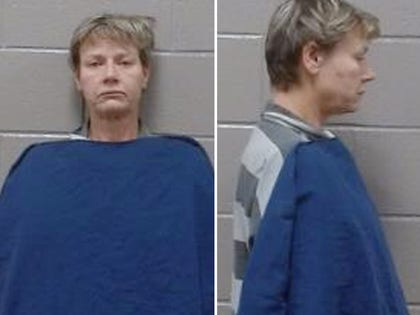 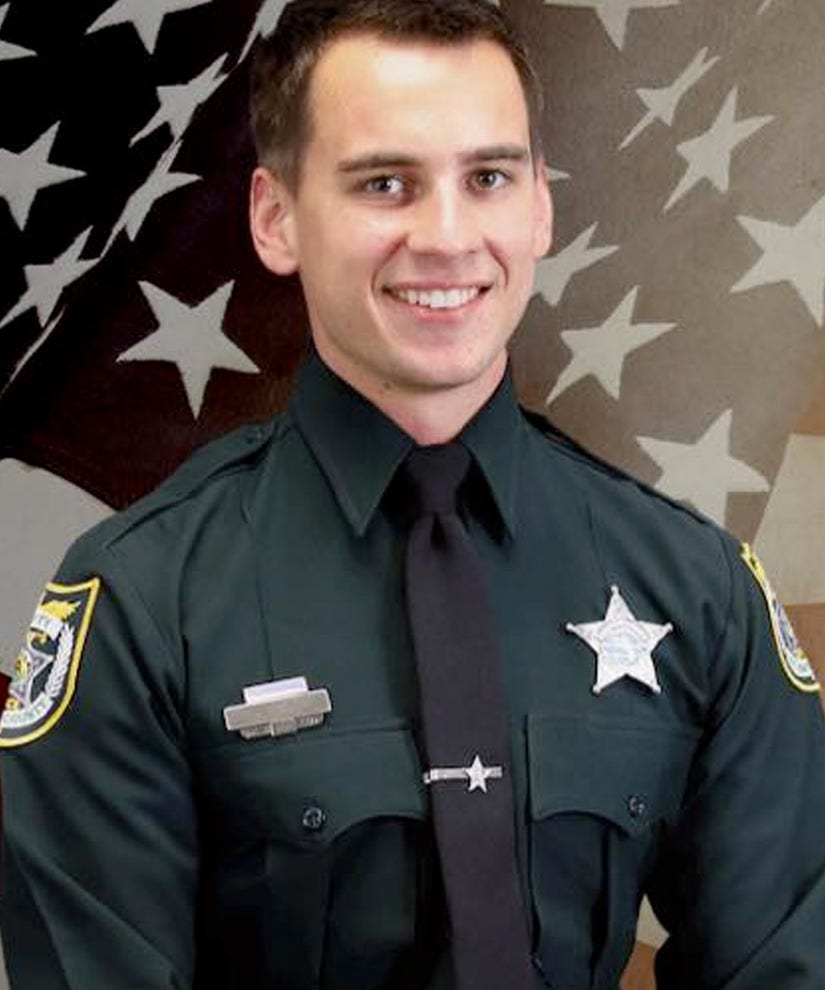 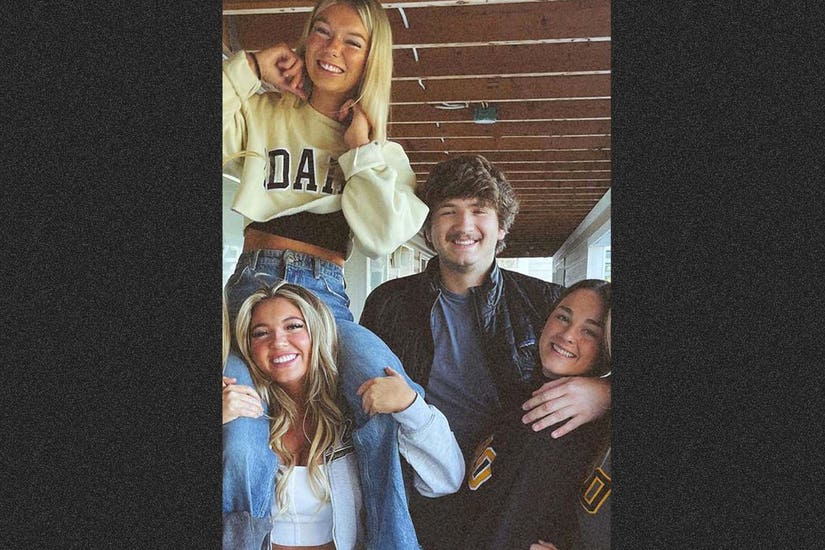