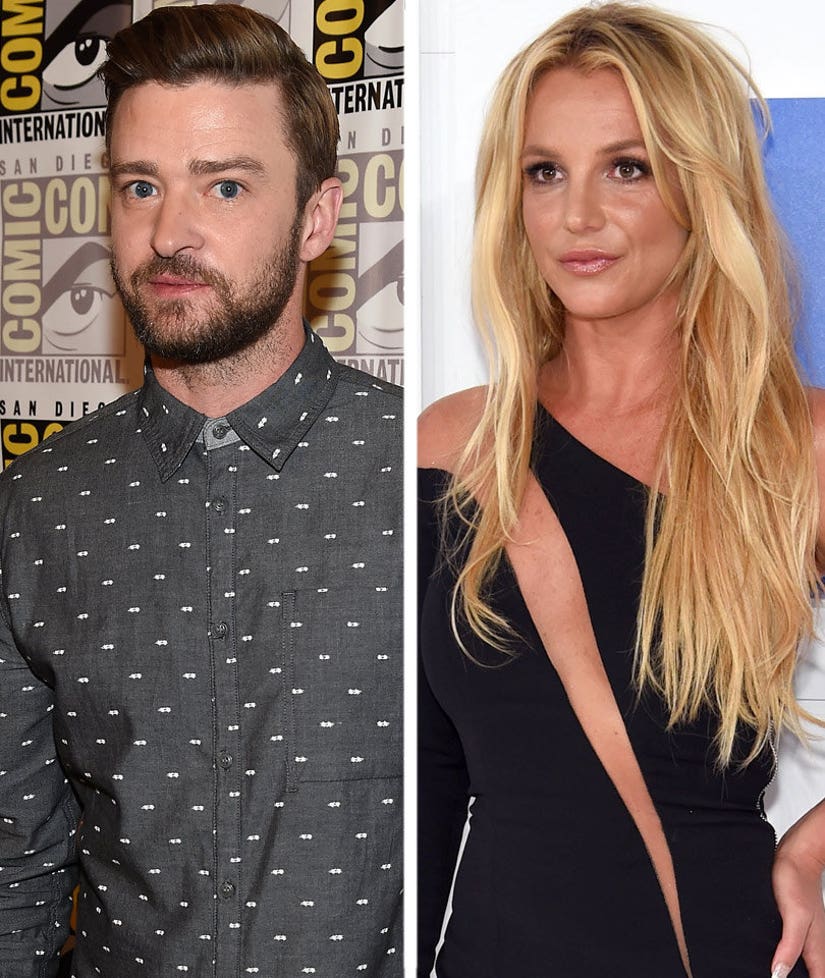 This is the best news we've heard all day!

Justin Timberlake opened up about working with his ex-girlfriend, Britney Spears, at the 2016 Toronto International Film Festival while chatting with E! News.

During the conversation, E! informed JT that Spears recently said she'd be down to musically collaborate with the "Sexy Back" singer and asked if he would be open to something like that as well -- and Justin's reaction was pretty priceless.

"She did? Sure! Absolutely, absolutely," he told the site.

"I have a 17-month-old, so I don't get the headline news," he said of life with his son Silas and wife Jessica Biel. "I apologize for not being in the know."

Though he's busy being a dad and with his own music career these days, the "Drink You Away" singer said he's ready for a "call" from Brit's people.

"I'm accessible," he said while staring into the camera. "Give us a call!" 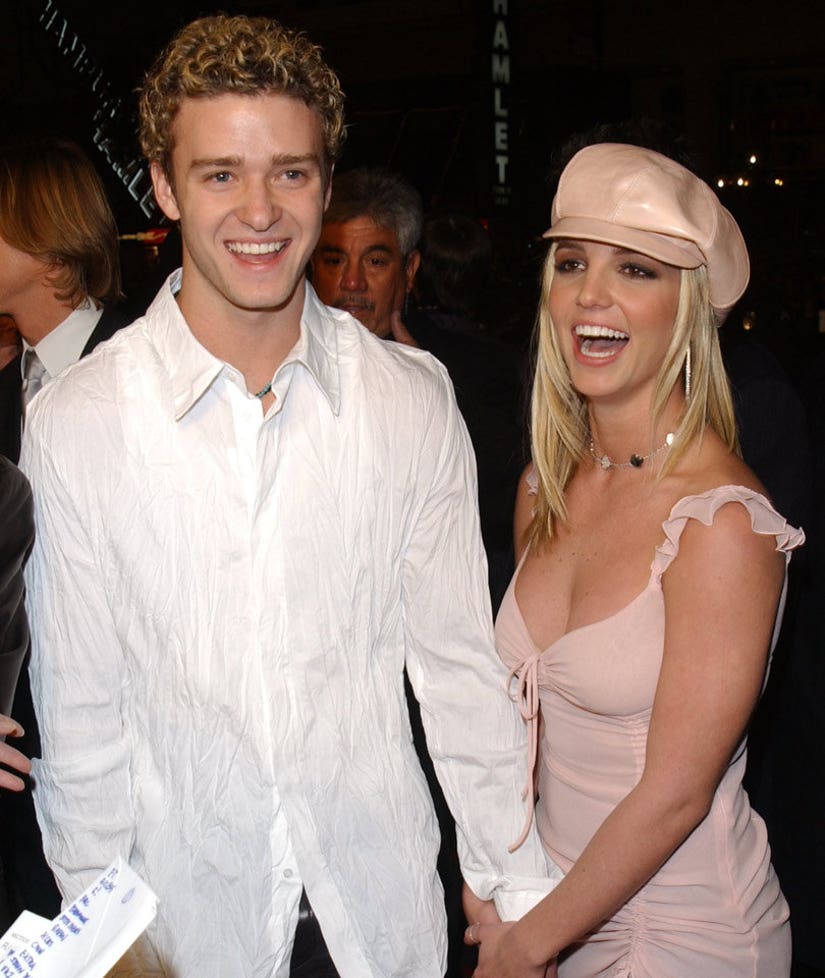 Last month, the "Toxic" singer revealed which fellow musicians she'd love to hit the studio with and named Timberlake among her top three choices.

Though the high-profile pair split back in 2002, after first meeting as kids on the set of the "Mickey Mouse Club," it's great to see that there's nothing but love between the two former flames now.

What do you think about Justin's comments? Sound off below and check out the gallery above to see more pop stars then and now!