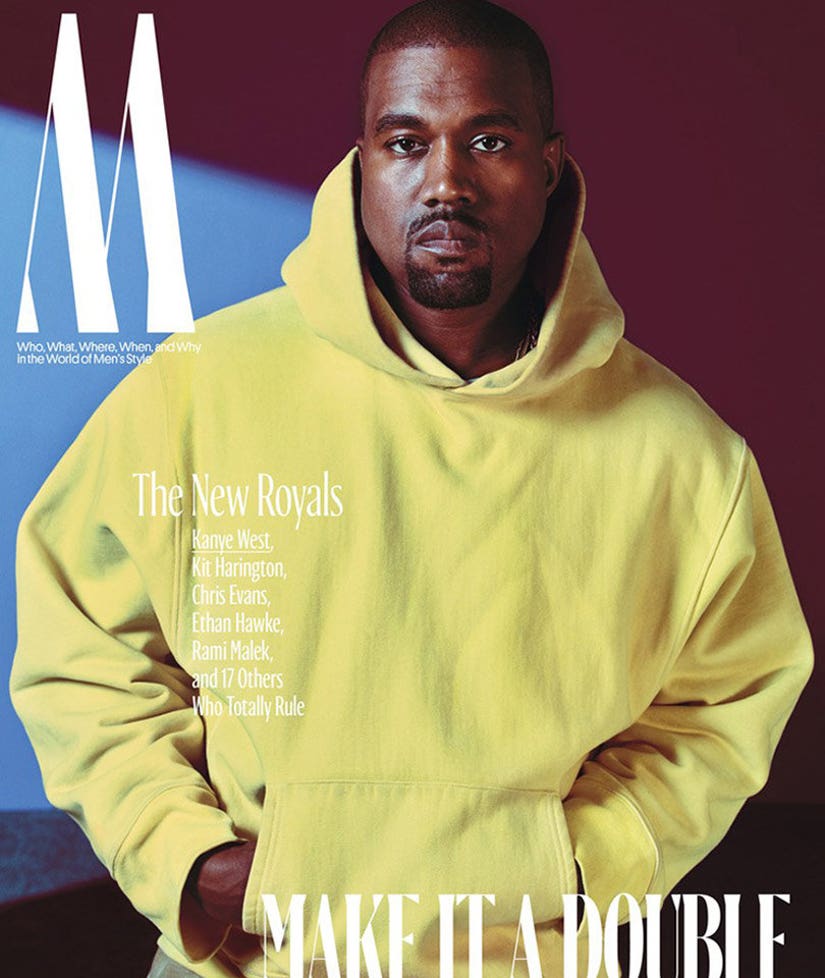 Kanye West has no problem speaking his mind!

The "Famous" rapper appears in the new issue of W magazine, where he opens up about his early love of fashion, being an outsider in the fashion industry and reveals how he defines success.

West, who's a musician first, says he's always had a love for fashion. "On Yeah, like five years old. I just liked picking out my own outfit for kindergarten," he says of his early interest in clothing.

"Now my daughter definitely picks out her own outfits and she will lay it down and look at it and say, 'This is not great.' And then she tries to tell me what to wear and what she likes out of the closet, like just my mom being in a fur store and me picking one and saying, 'I like this one mom,' and her looking at the price and it being the most expensive one," he explains. "So, I think that's where I got the expensive taste from."

Though Kanye just released his 4th season of Yeezy during New York Fashion Week, the "Stronger" singer says he still feels like an outsider in the industry. 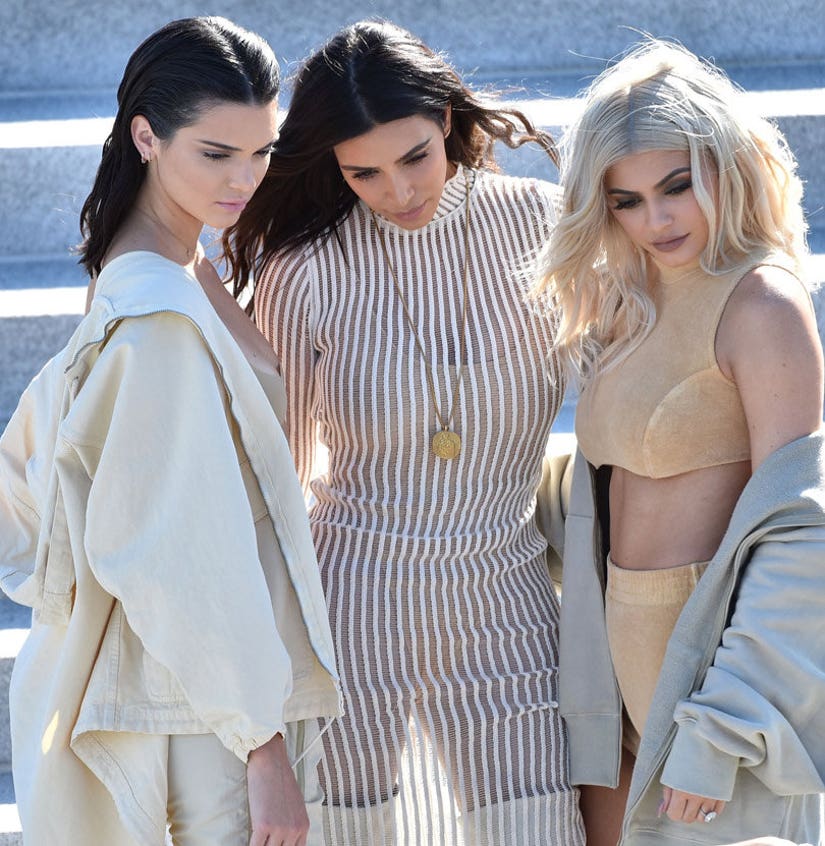 West likewise says that money doesn't define his success -- he gauges his achievements based on how many people he can motivate.

What do you think about Kanye's candid comments? Sound off below and check out the gallery above to see more photos from NYFW!