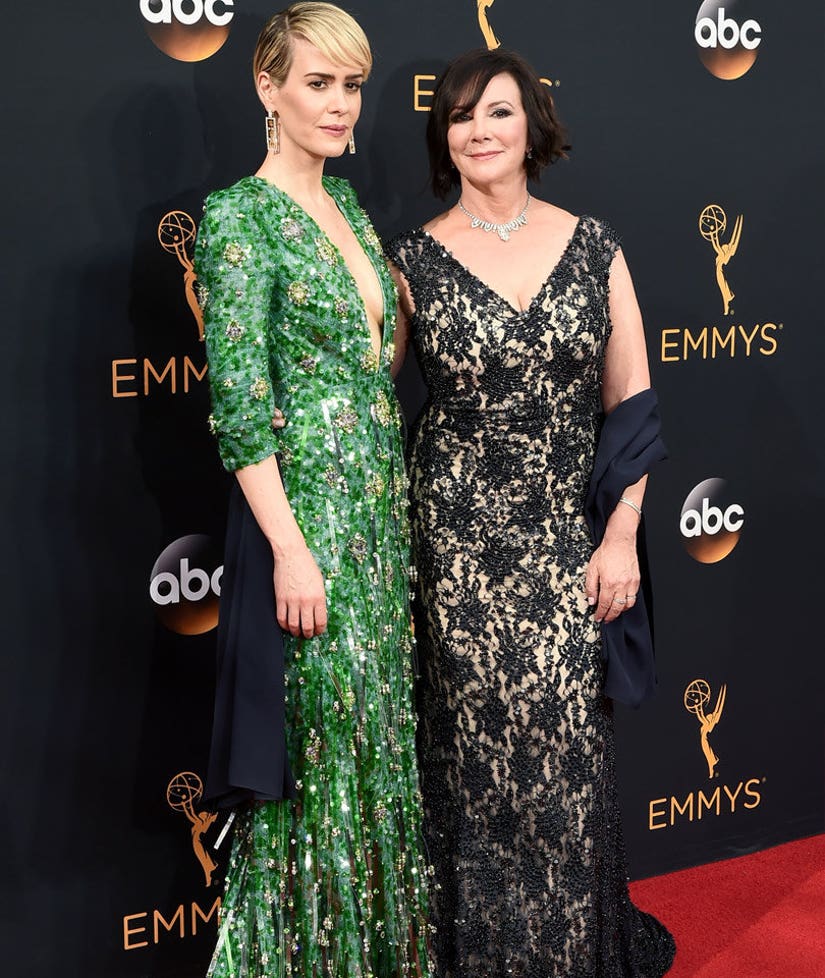 Clark hit the red carpet with her TV counterpart to celebrate the show's 22 nominations, including one for Outstanding Lead Actress in a Limited Series or Movie that Paulson is all but guaranteed to win.

Marcia, now 63, went glam for her rare red carpet appearance as well, sporting a black lace dress she paired with some serious bling.

While Paulson's girlfriend Holland Taylor was MIA, the 73-year-old actress took to Twitter to gush over Sarah when she showed up on the TV.

Host Jimmy Kimmel actually called out the duo during his opening monologue, delivering a major dig at the prosecutor.

"Everyone in LA knows, if you wanna win, sit next to Marcia Clark," he joked, before asking Clark, "Are you rooting for OJ to win this time?"

Watch the awkward moment below:

Check out the best dressed stars of the night below! 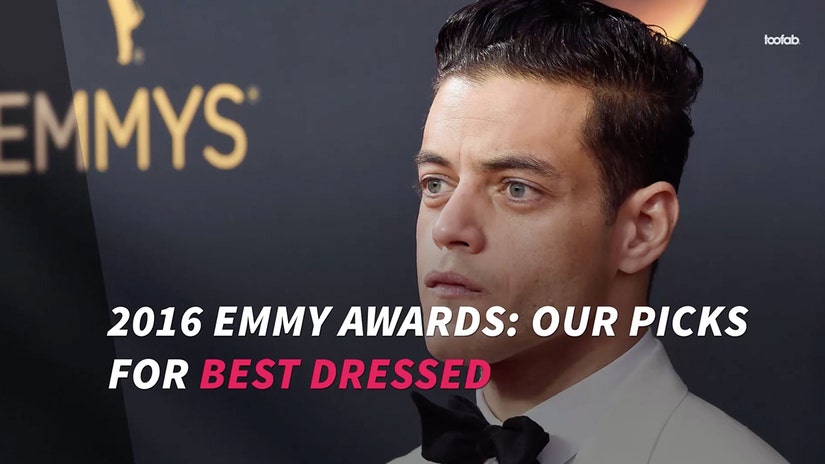 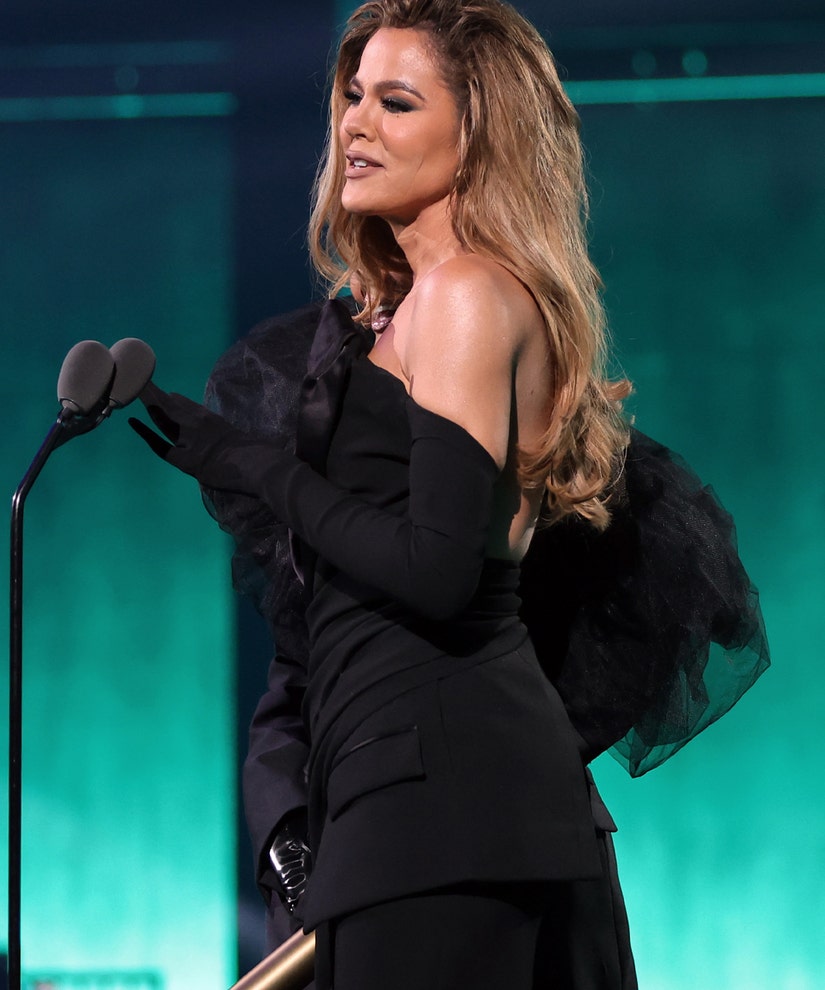 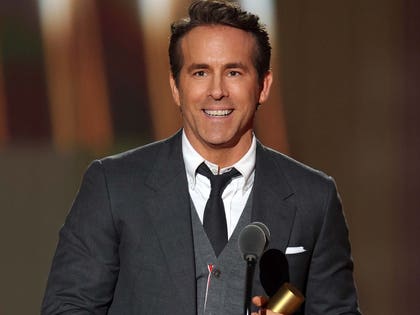 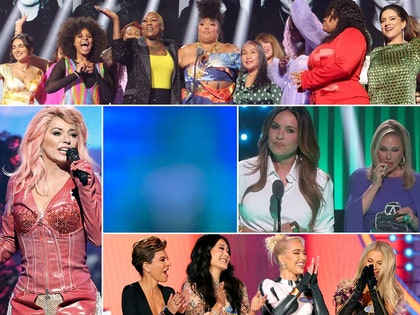 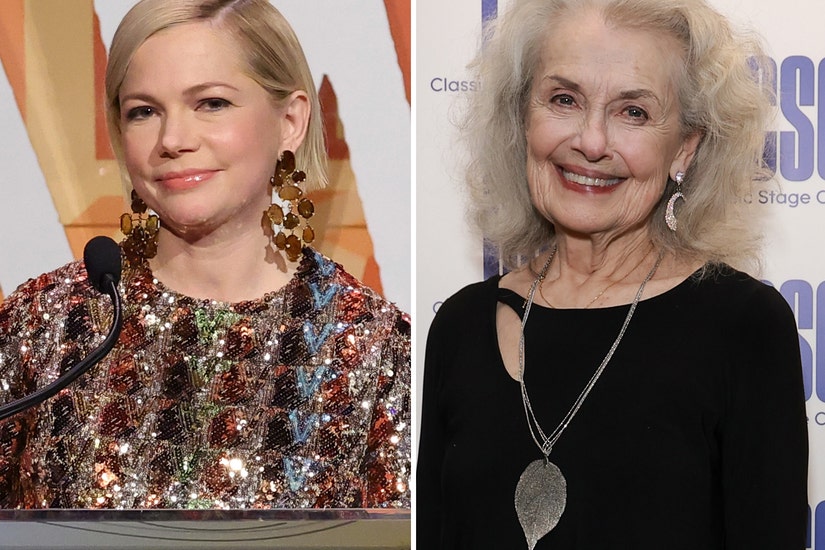 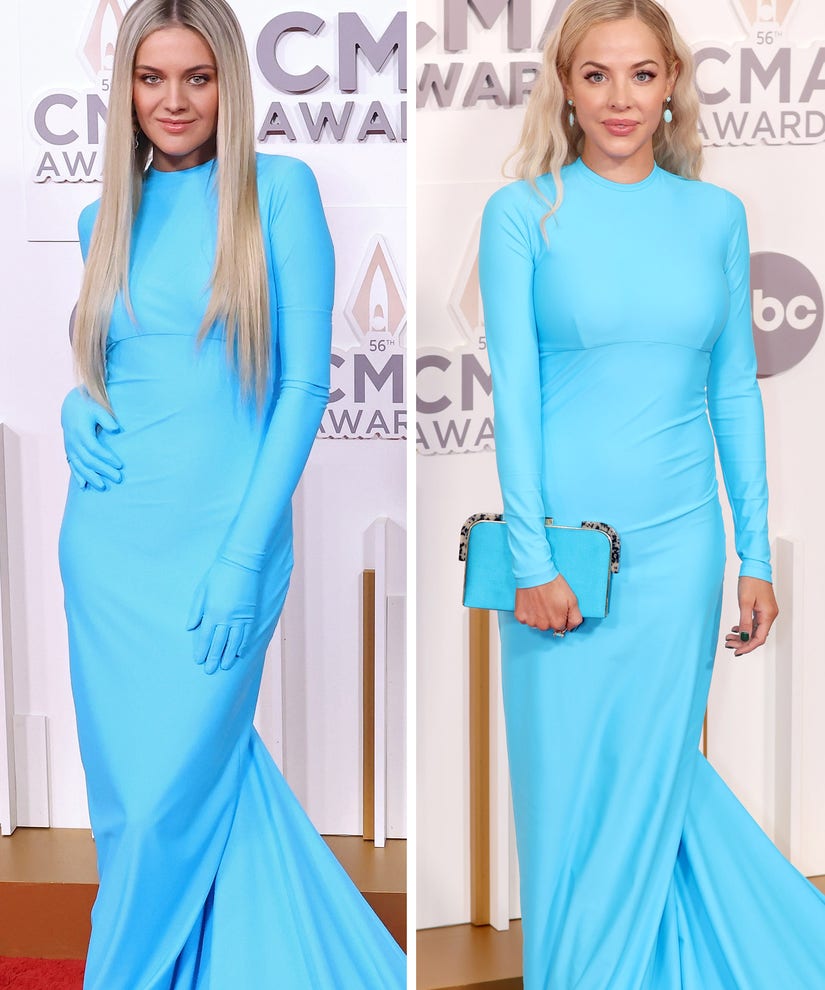