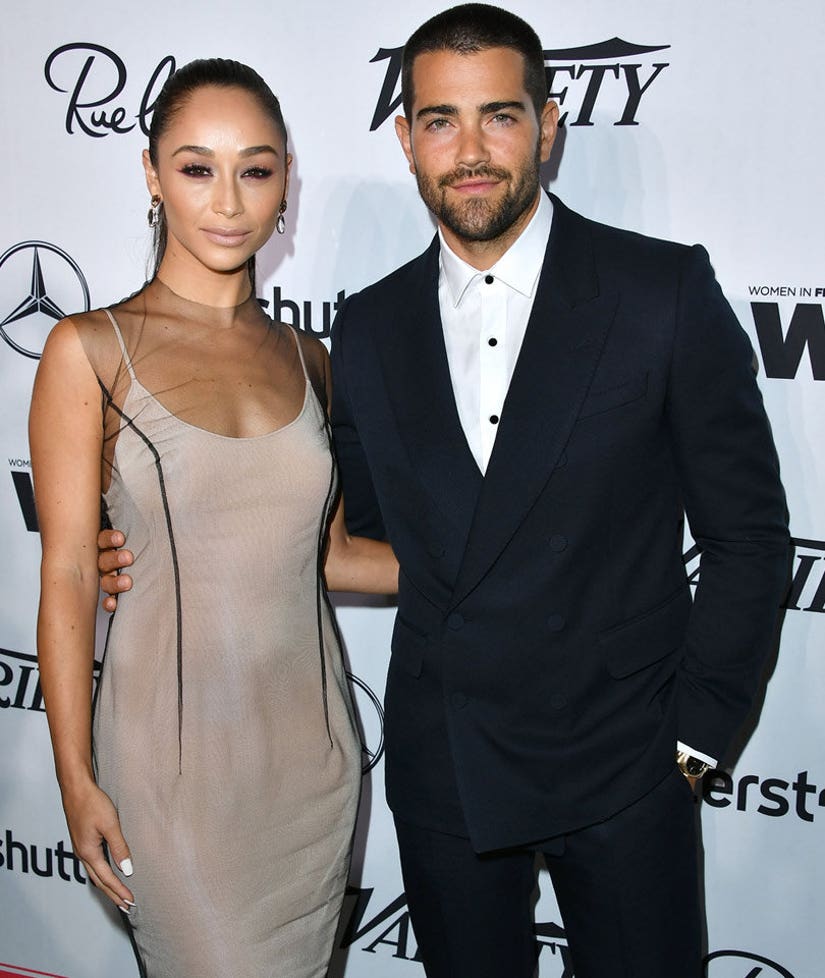 Jesse Metcalfe's super-romantic proposal to longtime girlfriend Cara Santana may have seemed like the perfect way to pop the question, but believe it or not, it wasn't what the actor originally had in mind.

"That was my plan B actually, so yeah, it was out of necessity," Metcalfe told toofab's Rose Curiel at Friday's Variety and Women in Film's Emmy Nominee Celebration sponsored by Mercedes-Benz. "I had this big to-do set up at Gurney's, actually, in Southampton and somehow it kind of fell apart at the last minute."

But the "Chesapeake Shores" actor didn't let a little hiccup in his plan prevent him from making it official with his ladylove. Instead, the 37-year-old put his alternative plan into play in the Big Apple.

"So we were in the city, I called both sets of parents into the city for the weekend, I chartered a sailboat, took her out at sunset, popped the question," said Metcalfe, who explained that he was able to pull off the proposal with a lot of help from his hotel's concierge.

And seeing as he obviously knows a thing or two about planning a romantic day, we just had to ask if he wants to take a hands-on role in the upcoming wedding planning.

"I'm sure I'll be involved," the former "Desperate Housewives" star said, before detailing his hopes for his big day.

"It's all about the music and the food for me," he revealed. "Anything else will be Cara's department. I wanna get like a really cool old school band or musician to play and a DJ."

And though the groom-to-be didn't name any specific songs he'd like said band or DJ to play, he did call out one particular artist that both he and Santana hold dear.

"In our dream world, we could get Eric Clapton to play at our wedding, but he's probably like a mil or something," said Metcalfe, who made sure Clapton's "Pretty Girl" was playing when he popped the question. "Maybe that won't happen but something like that would be really cool."