In a hilarious new skit for Wednesday's "The Late Late Show," Corden showed off his acting chops alongside Renee Zellweger during a faux-audition for the newest "Bridget Jones's Diary" installment, "Bridget Jones's Baby."

In the funny clip, the comedian tries to give his best British leading man impression while reading lines with Zellweger -- from channeling Hugh Grant to the stars of "Downtown Abbey," it's pretty clear why Corden didn't get the part.

"Well bugger me, Bridget! That's really rather, I don't—that's the strangest thing!" he said during the first take.

"What are you doing?" Zellweger responded ... seemingly baffled by James' audition.

"I'm reacting the way that Hugh Grant would react," he revealed. "I was doing Hugh Grant."

"If we wanted Hugh Grant again we would've cast him!" the director responded. 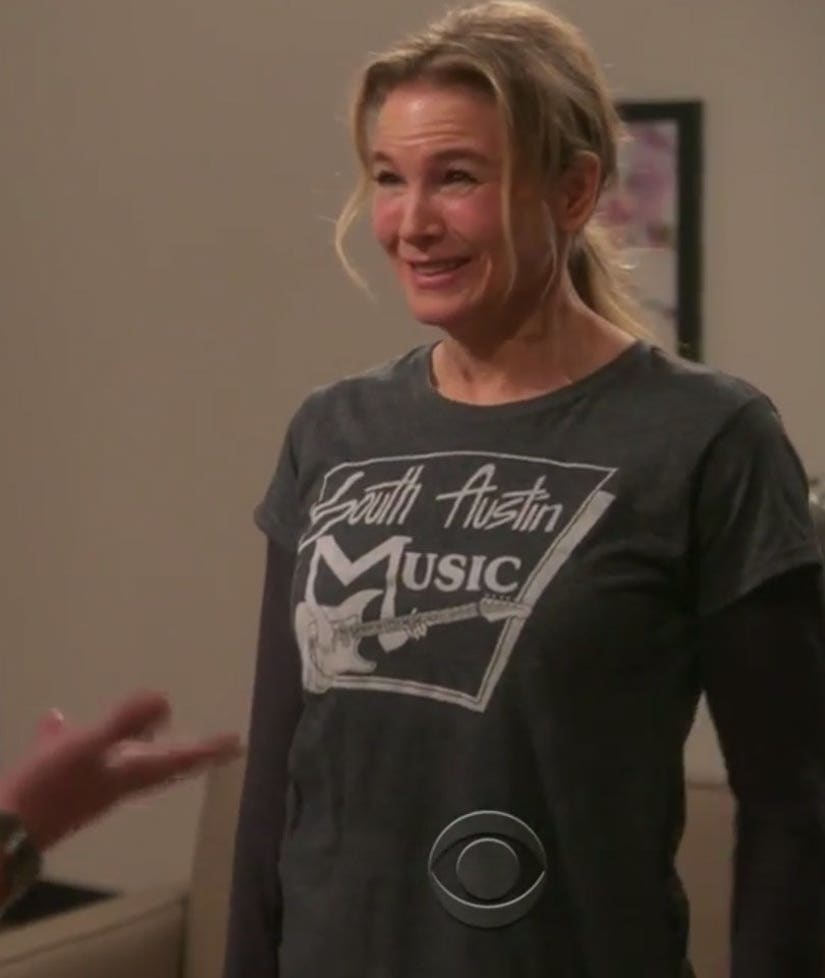 The director then tried to give James a few pointers, informing him that they're looking for "just a regular British guy," which prompted the late night host to give the audition another try.

Corden's acting didn't sit well with the seasoned actress, who looked pretty puzzled by his antics.

"I was thinking of Downton Abbey," James explained. "The success at Downton. 'Bloody hell!' You know, Hugh Bonneville."

After a few more takes, it was pretty clear James wasn't going to be the right fit -- make sure to check out the entire clip to see what happens when he comes face to face with Patrick Dempsey!

What do you think about James and Renee's audition? Sound off below and check out the gallery above to see more women of the '90s then and now!