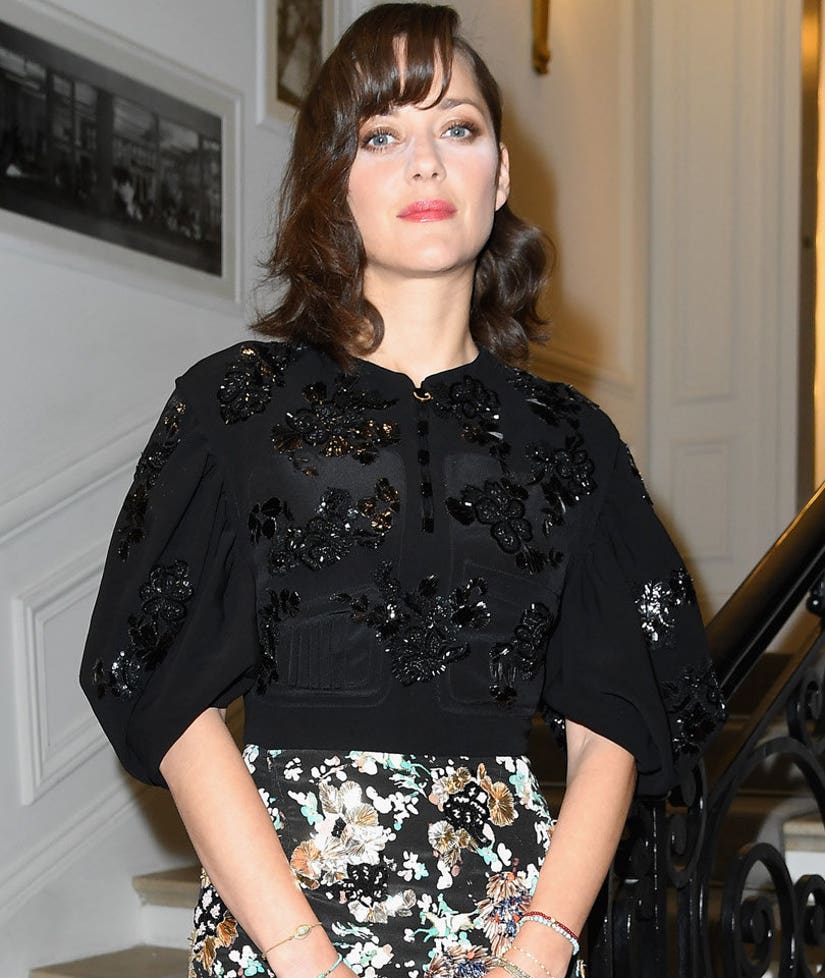 Marion Cotillard is putting the rumor that she had an affair with Brad Pitt to rest.

The French actress took to Instagram to shoot down speculations that she had affair with the "Ocean's Eleven" actor.

"This is going to be my first and only reaction to the whirlwind news that broke 24 hours ago and that I was swept up into," she began her post.

Speculation that the 40-year-old had been involved with Pitt, with whom she stars in the upcoming film "Allied," began to surface after Angelina Jolie filed for divorce from the actor on Monday.

"I am not used to commenting on things like this nor taking them seriously but as this situation is spiraling and affecting people I love, I have to speak up," continued Cotillard.

And in addition to clearing quashing affair rumors, the Oscar winner also revealed some pretty big news of her own.

"Firstly, many years ago, I met the man of my life, father of our son and of the baby we are expecting," wrote Cotillard, who confirmed that she is pregnant with her second child with longtime love Guillaume Canet via her post. "He is my love, my best friend, the only one that I need."

She also took the time to let her followers know that she is doing just fine despite the "crafted conversation" that is making headlines, and to wish Pitt and Angelina the very best.

"Finally, I do very much wish that Angelina and Brad, both whom I deeply respect, will find peace in this very tumultuous moment," she concluded her lengthy post.