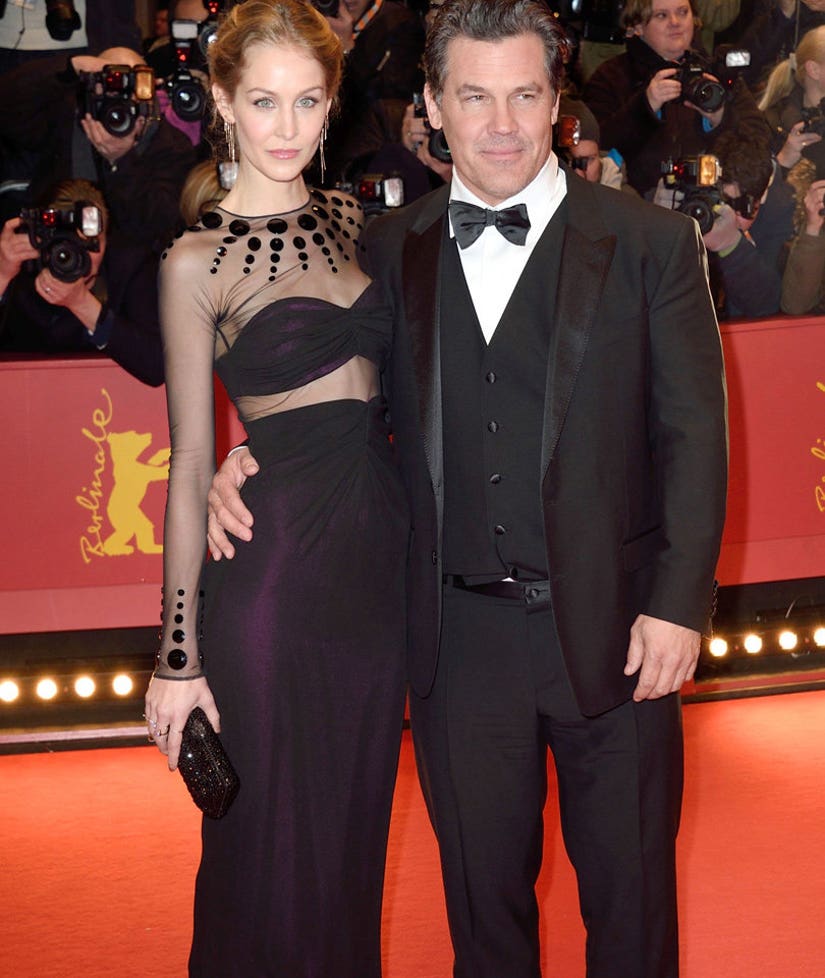 The actor tied the knot with model Kathryn Boyd on Saturday evening in North Carolina, according to social media posts with the hashtag #JBKBStuckTogether.

Boyd previously worked for Brolin as his assistant, before the two became romantic. They got engaged in 2015, after at least a year of dating.

Josh was previously married to Diane Lane, his ex-wife signing her divorce papers on Valentine's Day 2013. They were married for eight years.

While few details have been released about Josh's wedding ceremony with Kathryn, the actor said he'd be very involved in the planning.

"I'm the guy who has to force himself to back off," he also told E! News. "I'm such a control freak and I want to control everything."