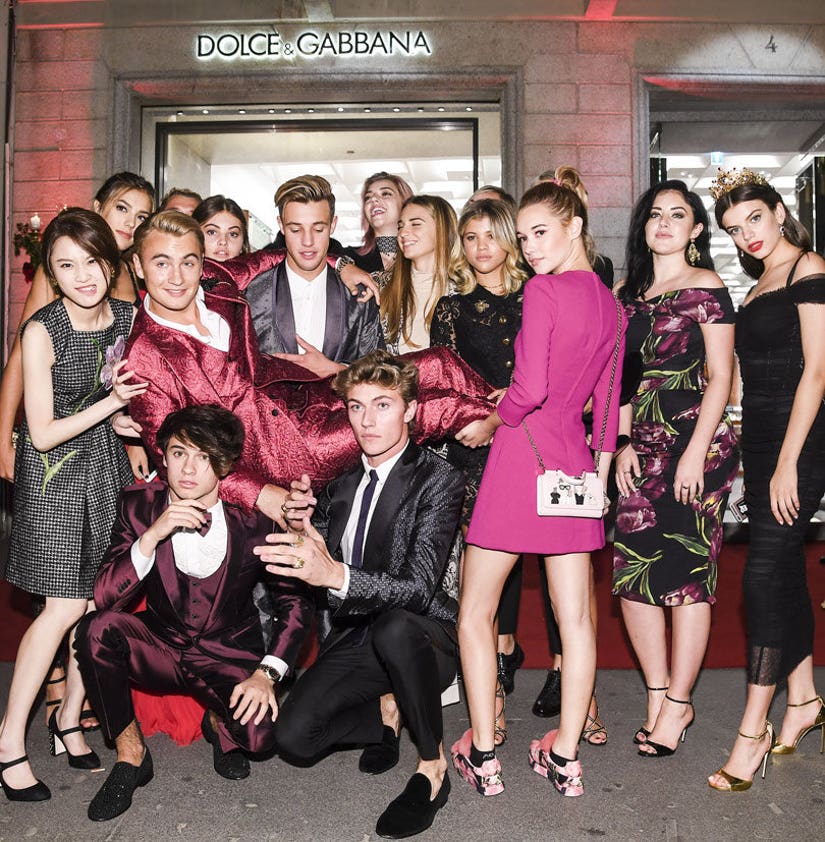 You can't sit with them!

The cool kids took over Milan Fashion Week on Sunday night in Italy, after Dolce & Gabbana's flamboyant runway show. The iconic fashion house presented an exotic collection with the theme "Tropico Italiano," following it up with a dinner in the middle of the street to celebrate the grand opening of their new boutique.

Designers Domenico Dolce and Stefano Gabbana put a fresh spin on the customary star-studded front row and after-party, filling this year's events with a selection of social media tastemakers and progeny of Hollywood's finest. The late night soiree was the talk of the town, thanks to the genetically-gifted offspring who stole the show.

Hailey Baldwin, the daughter of Stephen and Kennya Baldwin, ruled the runway earlier that day at the tropical affair, before attending the dinner in a fitted lace dress atop a simple white slip (center). She accessorized the look with a gold tiara detailed with flower buds.

She was spotted at the event with Zoey Deutch, star of "Everybody Wants Some!" and daughter of actress Lea Thompson.

And model on the rise Sistine Stallone -- the oldest of Sylvester Stallone and Jenifer Flavin's children -- showed off her toned body in an edgier ensemble, pairing a black leather bustier with black lace see-through leggings (left). 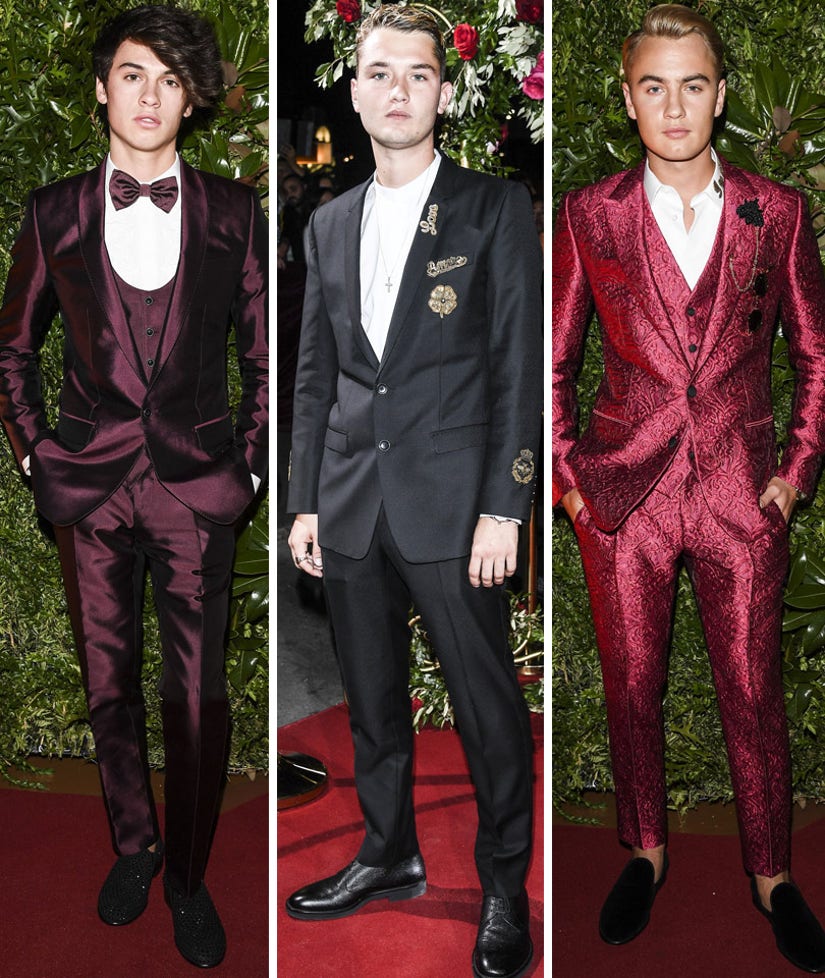 The event wasn't just about the lovely ladies though.

Check out the gallery above to see more celeb offspring!