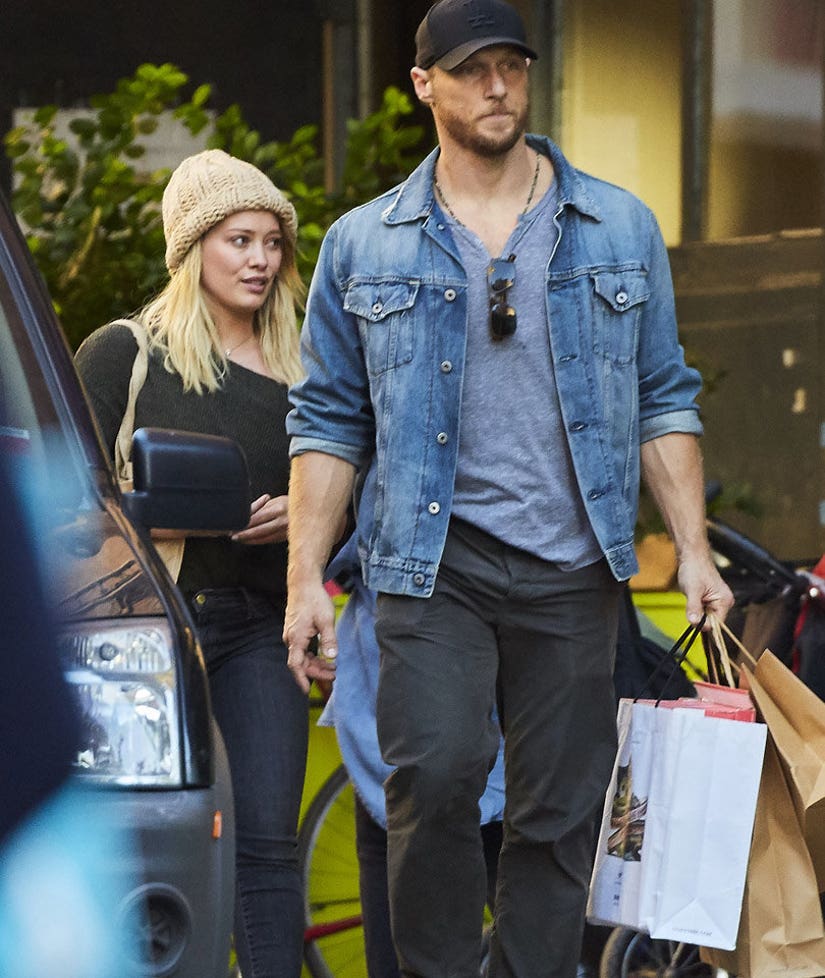 Hilary Duff has a new man in her life.

The "Younger" star stopped by FOX 5's "Good Day New York" on Monday, where she opened up about her new relationship with trainer Jason Walsh.

Though she didn't seem exactly comfortable chatting about her budding romance, Duff did confirm it's more than just a friendship and added she's known Walsh for a very long time.

"We have [found a little 'like' with each other]. We've known each other for a really long time and he's a great guy and we have a lot of fun together," she told FOX's Rosanna Scotto about her new beau. "It's nice to have that excitement in my life."

The interview definitely got a little awkward when Scotto followed up the actress' answer with a much more direct question ... asking the 28-year-old if she'd say she's "back in a relationship."

The "Lizzie McGuire" alum started to giggle before throwing her hands up in defeat.

The mother-of-one and Jason were likewise spotted on the streets of New York City together over the weekend (above).

This is Hilary's first public relationship since finalizing her divorce with ex-husband Mike Comrie last February.

What do you think about Hilary's new man? Sound off below and check out the gallery above to see more surprising celebrity couples!