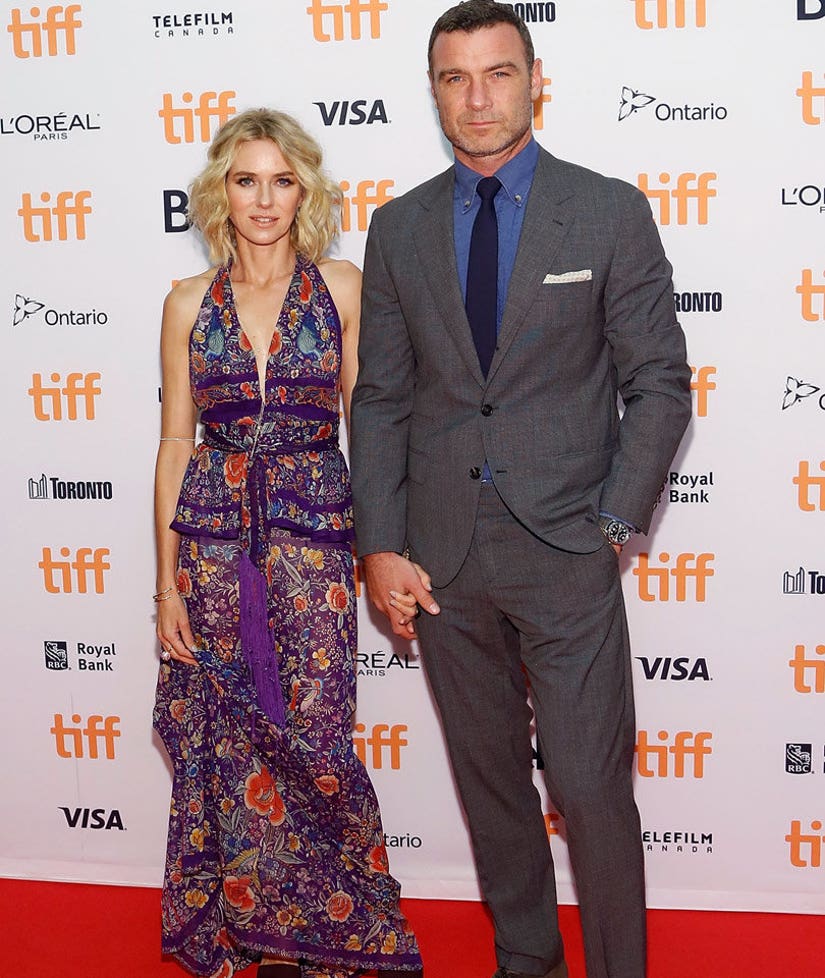 Naomi Watts and Liev Schreiber, who never married, announced they're splitting after 11 years together.

"Over the past few months we've come to the conclusion that the best way forward for us as a family is to separate as a couple. It is with great love, respect, and friendship in our hearts that we look forward to raising our children together and exploring this new phase of our relationship," the two said in a statement. "While we appreciate your curiosity and support, we ask the press to be mindful of our children and respect their right to privacy."

The two hit the red carpet hand-in-hand earlier this month (above), when they appeared at the premiere of "The Bleeder" together during the Toronto International Film Festival. Both Watts and Schreiber appear in the flick.

Watts was MIA when Schreiber attended the Emmy Awards on the 18th. He instead brought son Alexander (aka Sasha) as his +1. Naomi shared a cute photo of the two on her Instagram page: