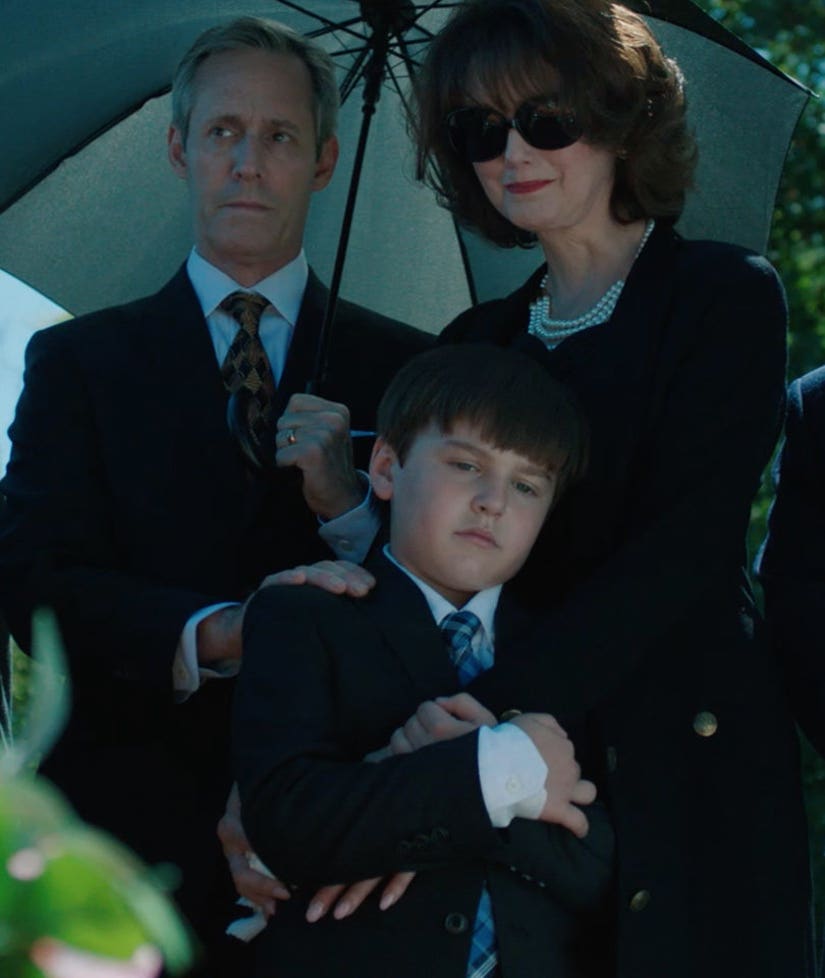 Still need more on JonBenet Ramsey after CBS' "The Case of: JonBenet Ramsey," A&E's "The Killing of JonBenet," Investigation Discovery's "JonBenet: An American Murder Mystery" and Dr. Phil's three episodes of interviews with Burke and John Ramsey? Don't worry, Lifetime has it covered.

The network just released a new trailer for its own two-hour movie, "Who Killed JonBenet?", to mark the 20th anniversary of the young beauty queen's tragic murder. 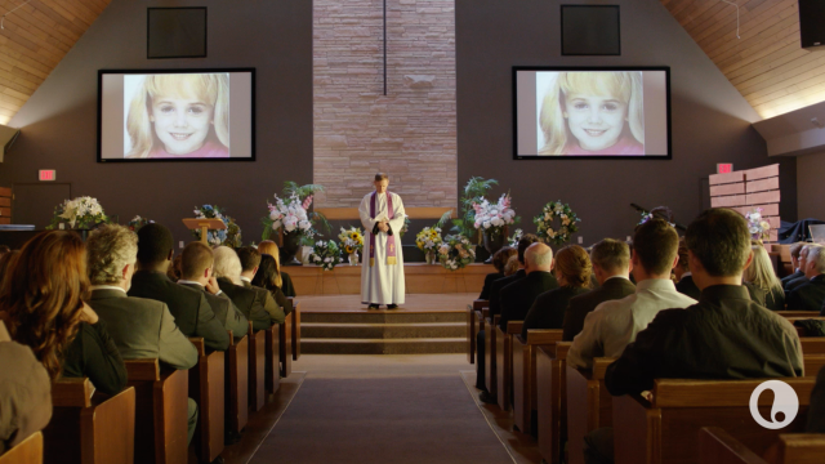 Here's the press release for the film:

'Who Killed JonBenét?' revisits the infamous murder of pint-sized beauty queen JonBenét Ramsey (Lepinski) and the lurid details that captivated the nation. Starting with the 911 call and investigation lead by Detective Steve Thomas (Bailey), 'Who Killed JonBenét?' provides a closer look into what exactly happened the day after Christmas 1996, when she was found beaten and strangled in the family's basement. With the addition of recently surfaced information, the film takes a fresh look at the events and the competing theories about the murder. Were Patsy (Campbell) and John (Gill) Ramsey responsible or covering for someone else in the family? Was this a kidnapping gone wrong, or was this the work of a predator who had seen JonBenét in one of her pageants? Twenty years after the tragic events, the question remains: Who killed JonBenet?

After the movie, the network will then air a new two-hour special, "JonBenet's Mother: Victim or Killer?", focusing on Patsy Ramsey and theories she's the one who killed her daughter.

"The special reconstructs her life as a socialite, beauty queen, wife, mother and suspected killer, and digs deep into the mind and actions of this mysterious woman," reads a press release. "The special features people who have never spoken publicly, taking a fresh look at the crime and examines the evidence through the lens of modern forensic technology."

The four-hour block of JonBenet programming airs November 5 at 8pm on Lifetime.