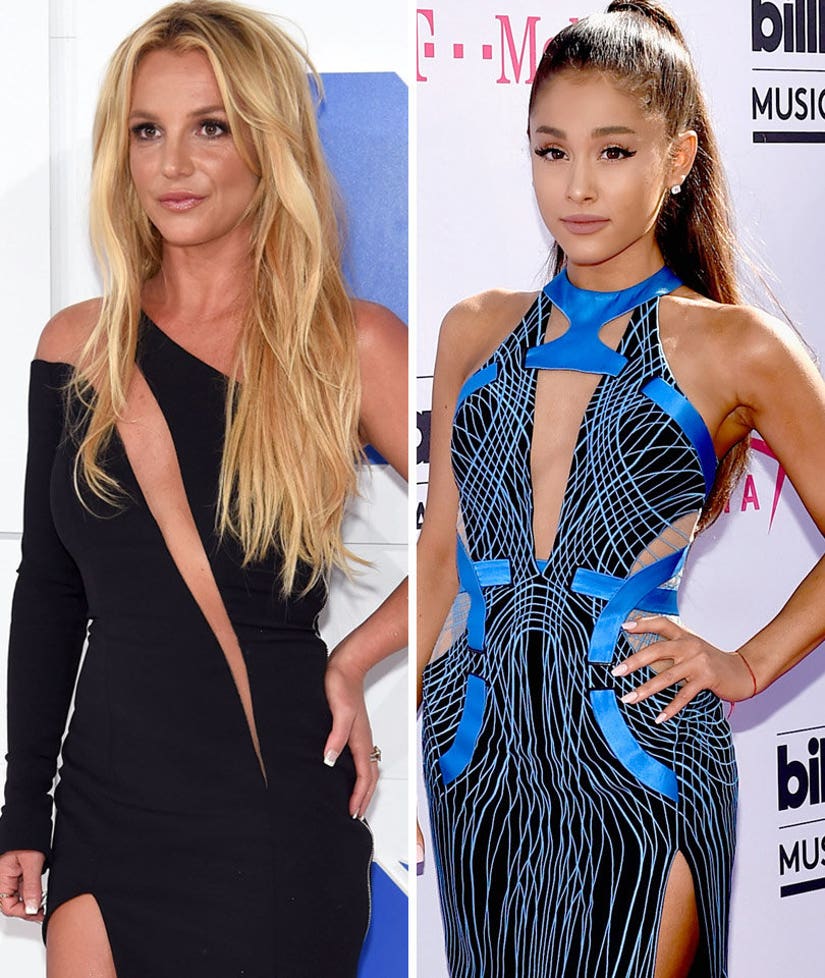 But when pressed further for her thoughts on Grande's take on the 34-year-old's hit "Baby One More Time," Spears was a bit more candid. "I've heard better," she said. Ouch!

And Spears was just as brutally honest during her recent appearance on "The Jonathan Ross Show," where she talked about her Las Vegas residency and one very unexpected side effect of taking the stage there.

"I am aware of the partying that's going on. A lot of the people are very intoxicated during the shows," she said. "I actually got contact high. I haven't smoked weed since I was like 17 years old and all of a sudden, towards the end of the show, it was so strong I couldn't function because I just got the contact of it. I was like 'Oh my goodness!' I had to leave, I had to go. I kinda just said, 'I can't do it anymore.'"

It sounds like Spears avoids that scene altogether. "There's parties all around," she continued. "I just don't go in there, they're private parties. There's a lot of drugs involved."

The mother-of-two also revealed another surprising tidbit about her onstage antics during a revealing game of "Never Have I Ever."

When asked if she'd ever farted on stage, Spears simply held up a sign that reads, "Oops, I did it."