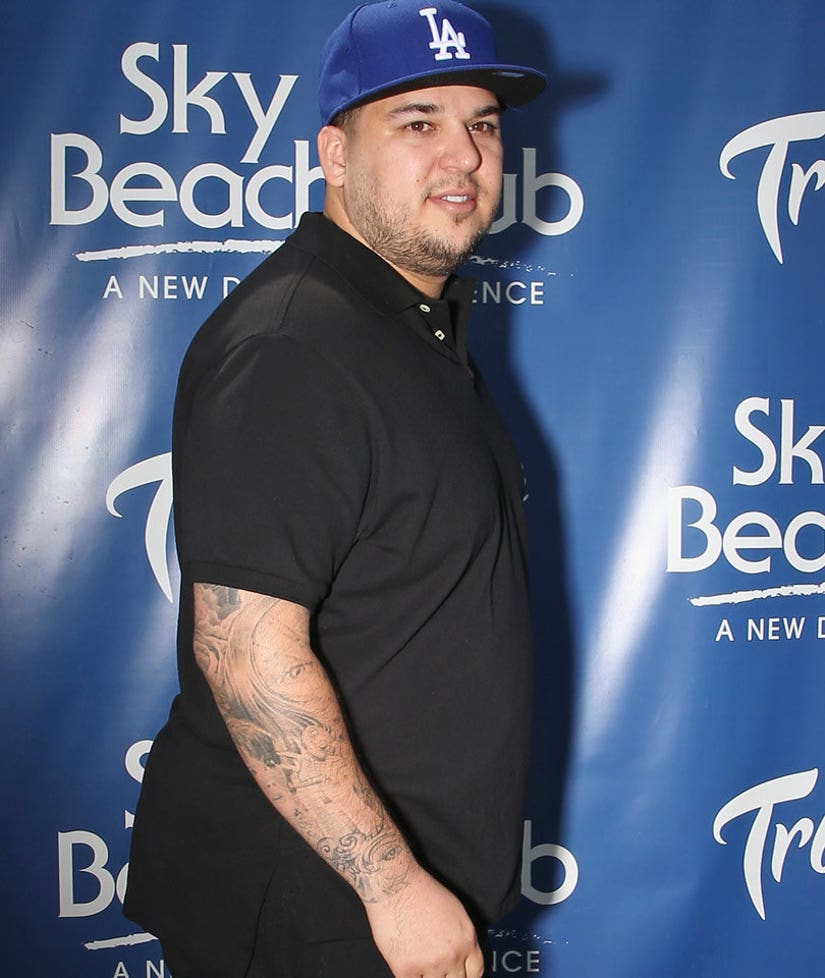 Is it too late now to say sorry?

On Friday's "On Air With Ryan Seacrest," the father-to-be took the time to explain his actions and to issue an apology.

ICYMI, the drama started when Rob believed his family had dissed his fiancé Blac Chyna by failing to invite her to a baby shower.

"It was miscommunication on my end," he explained. "I thought they weren't having Chyna at our baby shower. Chyna's baby shower is actually this Sunday, but they were trying to do a little surprise 'guy' baby shower for me and I was just upset trying to fight for Chyna like, 'Yo, she has to be at the baby shower. She's birthing my child. She needs to be there.' It was literally miscommunication and I probably shouldn't have went on Twitter, but I did."

But if the entire family was in on the baby shower plans, why did the 29-year-old single out his teenage sister?

"I kind of took all my anger out on Kylie and my family," he revealed. "It wasn't just Kylie, it was my whole family. I went in on them on group text. And I was just being petty and posted [Kylie's] number. I was like, 'Yo, it's not that serious. We change our numbers all the time."

Still, Rob owns up to his mistake.

And he also took the time to address rumors that he and Chyna had split.

"We've been together the whole time, so I can't stand when people run stories like that," said Rob, who revealed he was in bed with Chyna during the phone interview. "Honestly, I didn't even know we were split up...I thought they were talking about me going in on [Kylie] on Twitter or something like that."

And while things are just fine with Chyna, it looks like Kylie hasn't exactly forgiven Rob for his tweet. The "Keeping Up with the Kardashians" star has changed her phone number since the incident, but hasn't shared her new digits with her older brother.