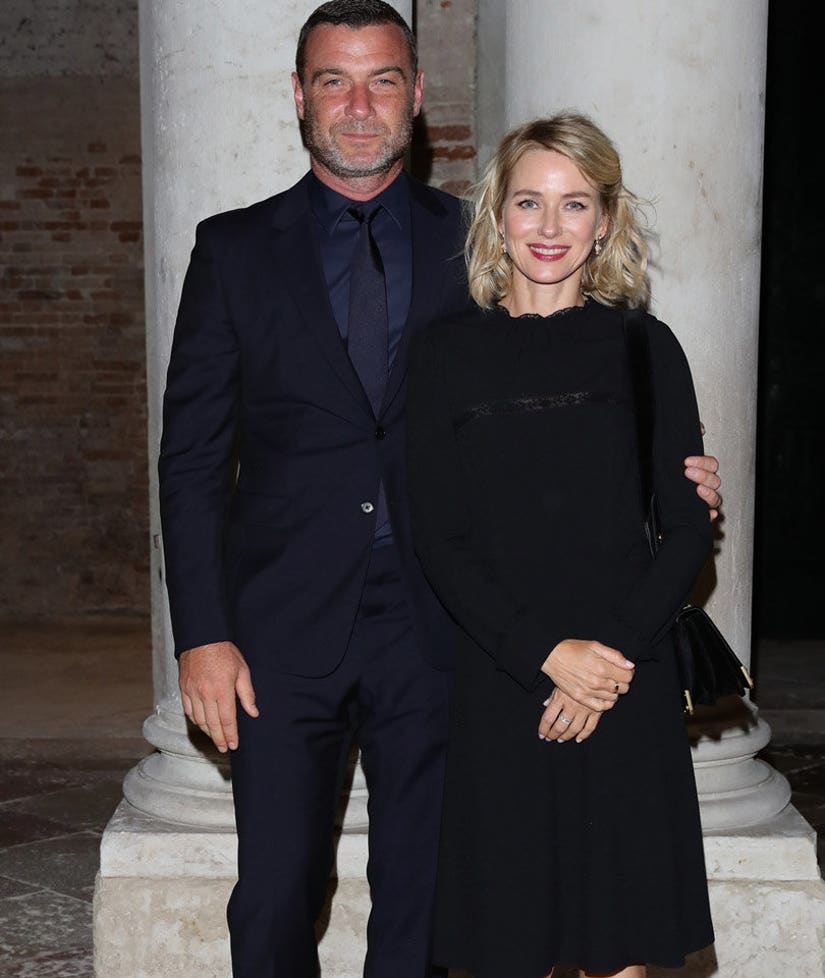 Broken up but not broken!

Proving that her split from Liev Schreiber is amicable, Naomi Watts took to Instagram on Tuesday to wish her ex a happy 49th birthday.

"Happy Birthday to this one!! @lievschreiber," she captioned a sweet photo of "The Bleeder" star holding up the former couple's two boys.

Watts' heartfelt message comes a week after the pair announced they were breaking up after a whopping 11 years together.

Schreiber and Watts made sure to stress the fact that they were committed to raising their sons, Alexander, 9, and Samuel, 7, together despite ending their romantic relationship.

"It is with great love, respect, and friendship in our hearts that we look forward to raising our children together and exploring this new phase of our relationship," the two said in a statement.

True to their word, the twosome took in Alexander's football match in New York together the Saturday following their announcement.

Schreiber also showed his former flame some social media love on her birthday last week. He commented "Happy Birthday Sweetheart" on a throwback photo the blonde beauty posted of herself as a baby to commemorate turning 48.