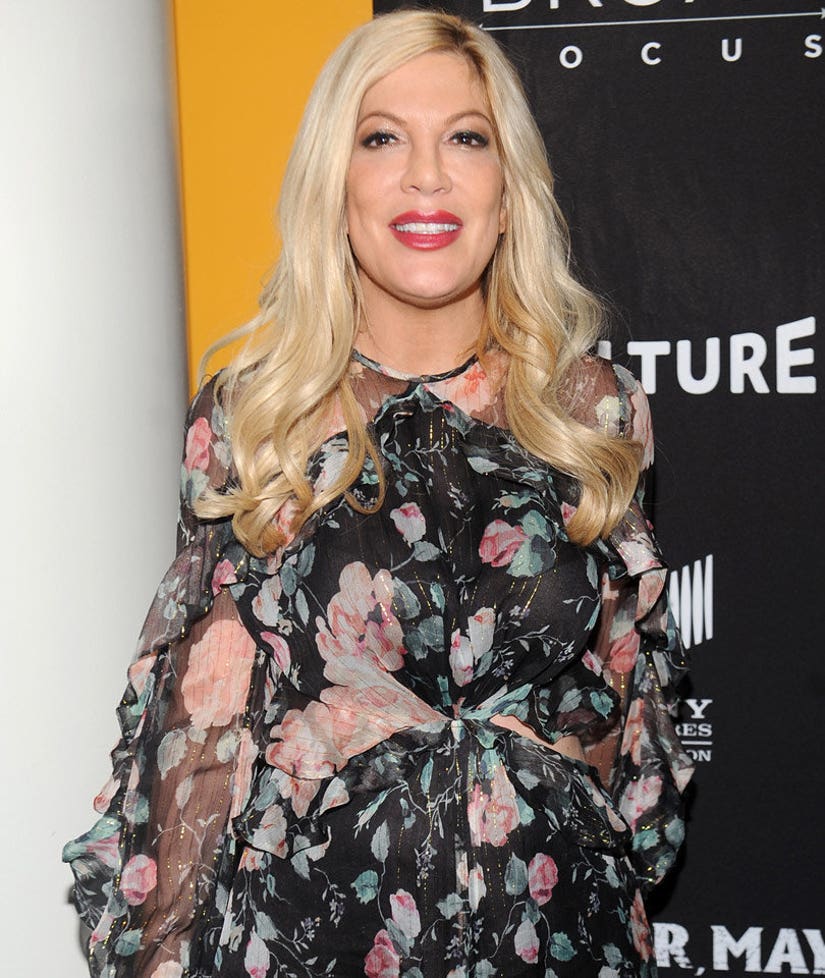 Tori Spelling is pregnant with her fifth child with husband Dean McDermott.

"It was a total surprise," she told PEOPLE magazine. "But we always wanted a big family. I'm really excited."

"This baby happened at the best time," the 43-year-old former "Beverly Hills 90210" star went on to say. "Nothing is ever perfect, but I'm so madly in love with my husband and with our kids. The idea of adding to that is such a blessing."

The couple, who celebrated their 10th wedding anniversary in May, almost called it quits on their marriage when McDermott had an extramarital affair in 2013. After much couple's therapy, the pair were able to reconcile and move forward with their relationship.

Spelling and McDermott are parents to Liam, 9, Stella, 8, Hattie, 5 and Finn, 4. McDermott also has an 18-year-old-son, Jack, from a previous marriage.