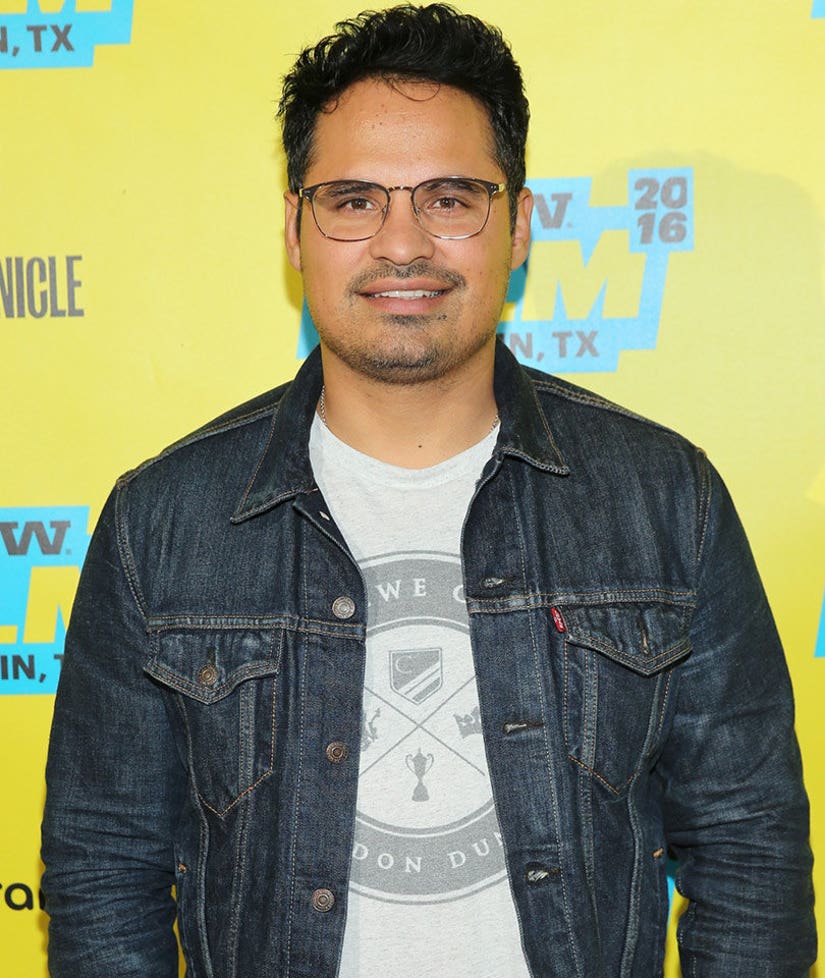 Michael Pena gets candid about his Scientology faith in a new article with The Guardian, where he reveals how being a Scientologist helped him professionally.

Though "The Martian" actor has rarely spoken about his faith in interviews, he's been a member if the Church of Scientology since 2000.

Michael likewise says it was his lifestyle that first drew him to the church. "I wasn't an alcoholic, but I was doing it too much," he said of his vices before joining the Scientology detox program Purification Rundown.

"And then there was the next thing, and the next thing. For me, it isn't religion like a belief; it's practical things you do," he continued.

The "Ant-Man" star also says he didn't join the church for the Hollywood connections -- stars like Tom Cruise and John Travolta are members -- but one program did help him improve his craft. He explained the Study Tech classes "made me a better actor because I felt like it helped my understanding of scripts."

While there's been no shortage of negative reports surrounding the controversial church over the years, Pena says he tries to stay away from all the hearsay.

Are you surprised by the actor's Scientology confession?