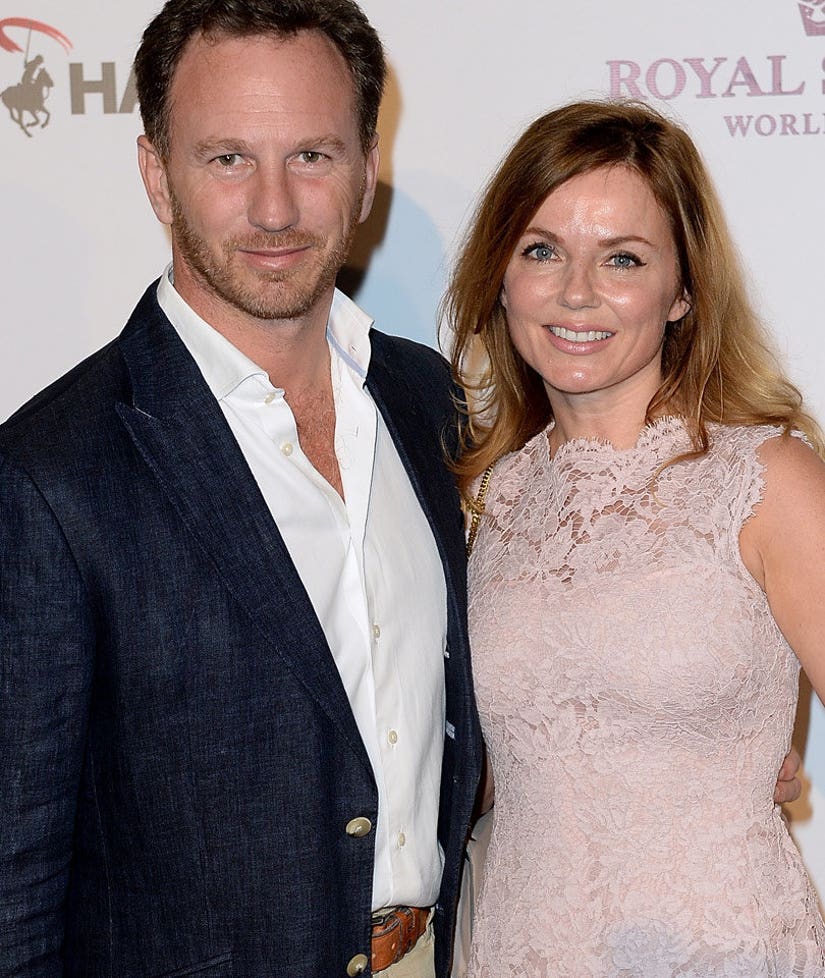 Spice Girls' Geri Halliwell and husband Christian Horner announced that they are expecting their first child together via Instagram on Monday.

Ginger Spice took to her Instagram page to make the happy announcement by posting a sketch of a woman with a growing baby bump (below). She captioned the pic, "God Bless Mother Nature #mamaspice." 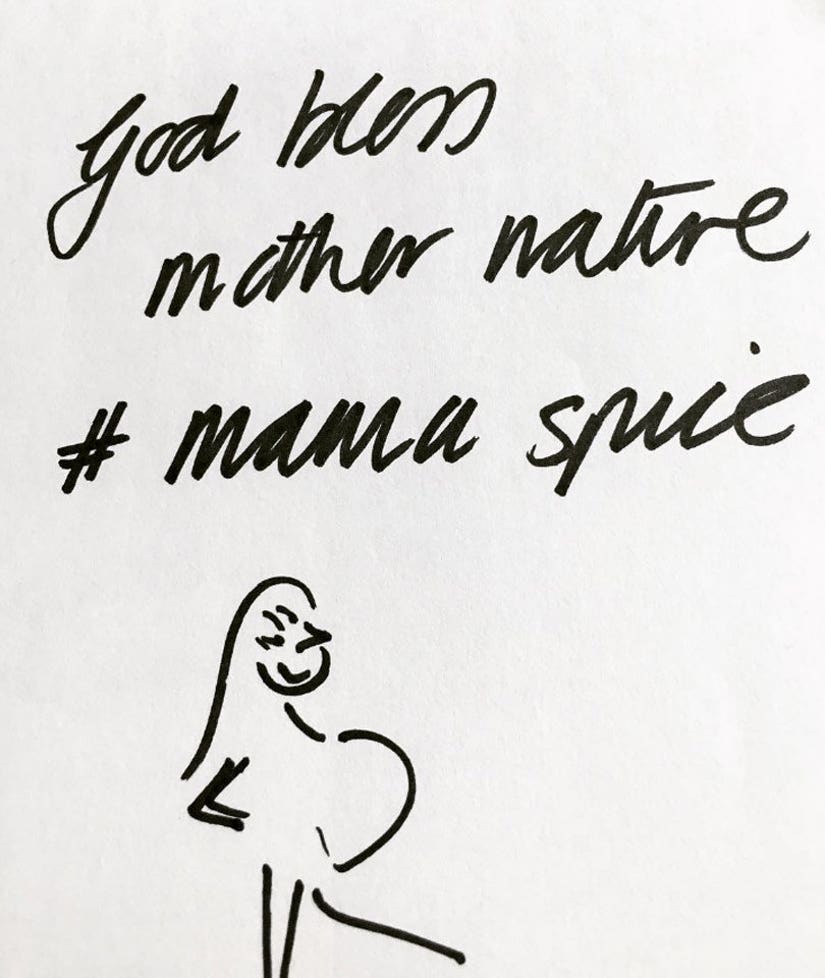 The British pop star and her beau tied the knot in May 2015. The two said "I do" at lavish ceremony at St.Mary's Church in England.

Geri opened up about her hubby while chatting with The Telegraph earlier this month. "I can be totally nerdy in front of him," she said of Horner. "He's as geeky and silly as me."

Halliwell already has a daughter, Bluebell Madonna, with screenwriter Sacha Gervasi. Christian, who manages the Red Bull Formula One auto racing team, likewise has daughter from a previous relationship, Olivia.

Congrats, to the happy couple!

What do you think about the pop star's pregnancy news? Sound off below and check out the gallery above to see even more expecting stars!