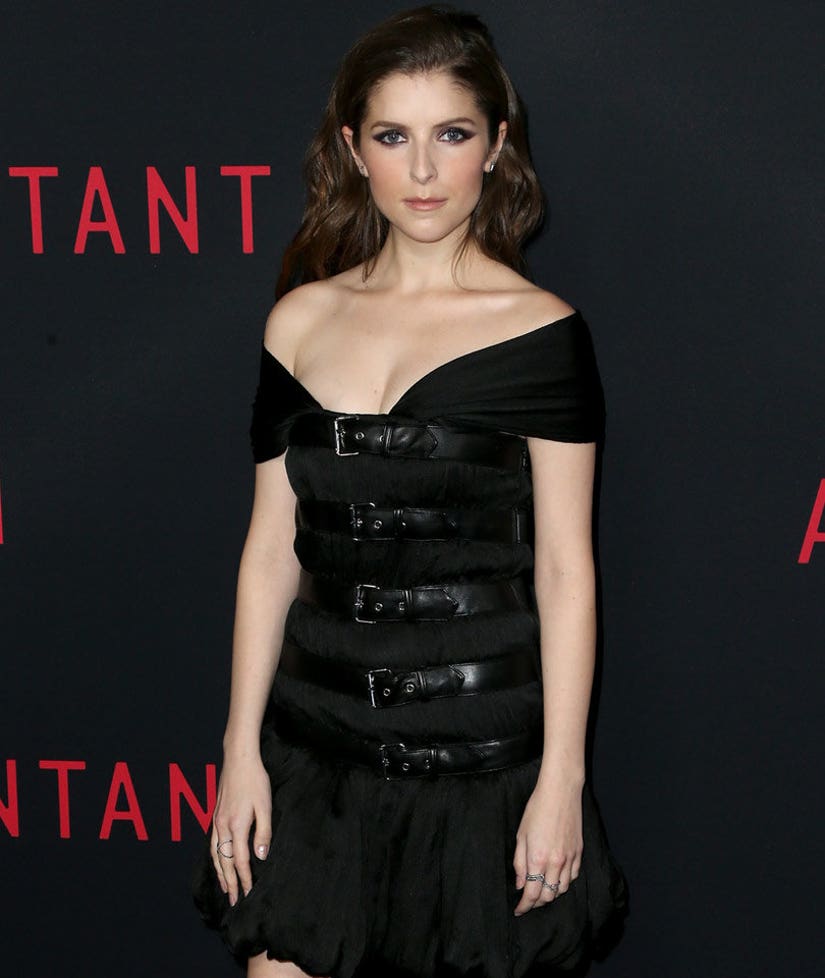 Leave it to Anna Kendrick to keep it this real.

The "Pitch Perfect" star opened up about some of her "firsts" while chatting with E! News, where she revealed what her very first on-screen kiss was like.

"My first audition was for Annie—both like when I was five years old and auditioning for community theater and my professional audition when I was 10 years old was for the Broadway revival of Annie," she told the site of her first go in Hollywood. "I did not get the jobs."

Kendrick stayed persistent and eventually landed a part in Broadway's "High Society" when she was just 12-years-old. After that, she snagged a part in "Rocket Science," where she had her very first on-screen kiss.

"I kissed a boy who was 15 or 16 so I felt pretty creepy," "The Accountant" actress confessed.

After continued success in Hollywood, Anna made the move from Maine to the City of Angels. Only 17-years-old, she had to get her very own apartment ... which she shared with a 27-year-old who was less-than-thrilled to be rooming with a teenager.

"Her reaction was like, 'I'm not looking to babysit anyone,'" Kendrick said of her first roommate. "And I was like, 'Don't even worry about it, girl! I'm a professional.' And then I proceeded to do my best impression of a functioning adult—and I'm still doing it!"

What do you think about the 31-year-old's candid comments? Sound off below and check out the gallery above to see more child stars then and now!