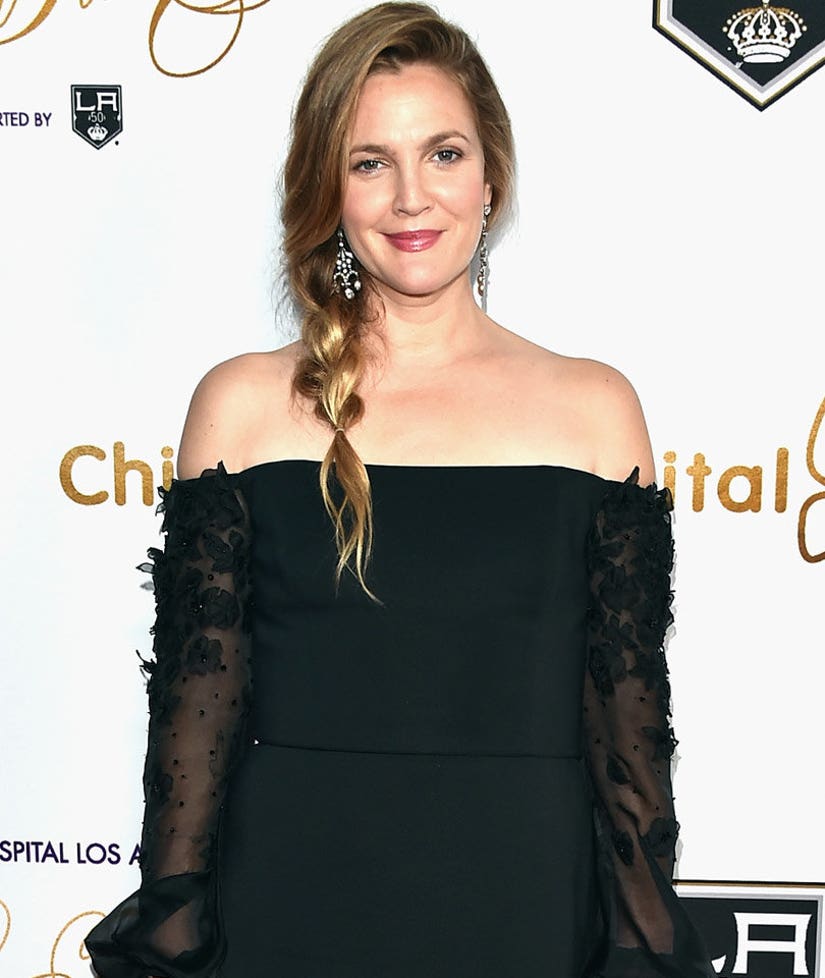 Drew Barrymore is dedicated to being the best parent she can be!

The actress opened up about co-parenting her kids with ex-husband Will Kopelman's, Olive and Frankie, while on the red carpet for the Children's Hospital of Los Angeles Once Upon a Time Gala ... where she revealed how she makes things work despite not being together.

"I think plans," she said to Entertainment Tonight at the event. "Constant plans. We, as a family, have three dates for this Halloween."

Though Barrymore and Kopelman split in August, the "Blended" star says she's still very close with Will's family. "[It] means the world to me," she said of their relationship. 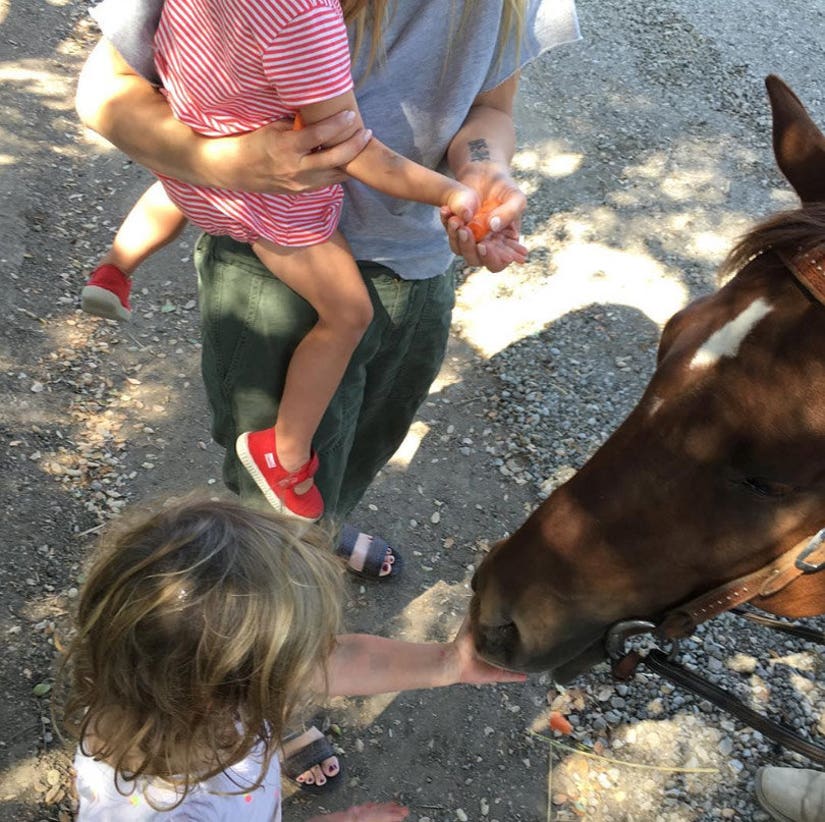 Drew is also getting pumped for Halloween. "It's like the best day ever," she declared. "It's the only day that's acceptable and not totally creepy to wear a mask, so God bless Halloween! I love it. I get to be an anonymous parent that night, so I'm into that!"

What do you think about the "Never Been Kissed" star's candid comments? Sound off below and check out the gallery above to see more child stars then and now!