Mark Ballas can do it all!

The "Dancing with the Stars" pro made his Broadway debut last week in the Tony award-winning musical "Jersey Boys," playing Frankie Valli, and shared a new video of him and his co-stars warming up before the show with an acoustic version of "Sherry" backstage.

In the killer clip, Ballas and co-stars Nicolas Dromard, Drew Seeley, Bob Gaudio and Matt Bogart belt the lyrics to the iconic 1960's tune by Valli & The Four Seasons. 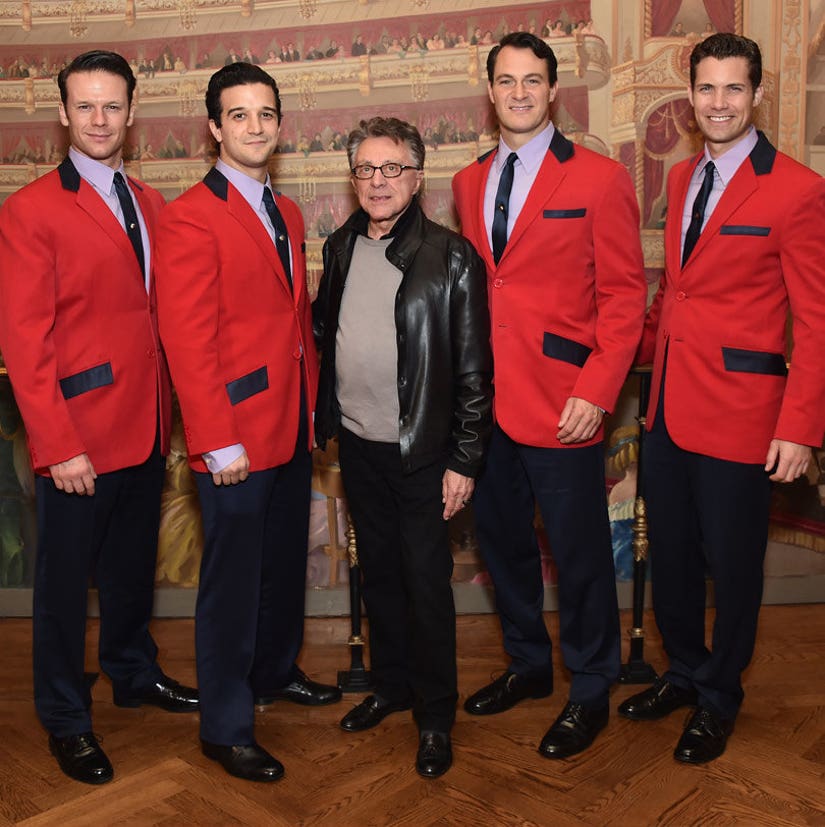 "Jersey Boys" -- which tells the story of how Valli and The Four Seasons came to be one of the biggest groups of their time -- will end its impressive 11-year Broadway run in January.

The show likewise features renditions of the group's hit singles like "Big Girls Don't Cry," "Oh What A Night" and "Can't Take My Eyes Off Of You."

What do you think about Mark's musical skills? Tell toofab in the comment section below and check out the gallery above to see more impressive celebrity makeovers for a role! 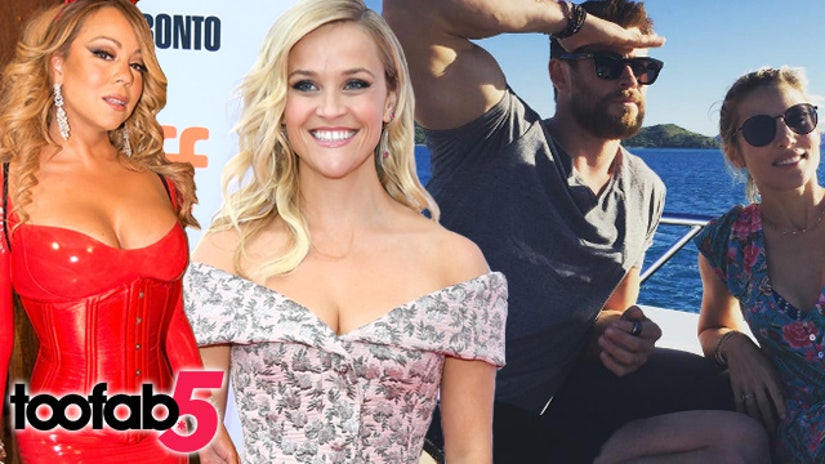