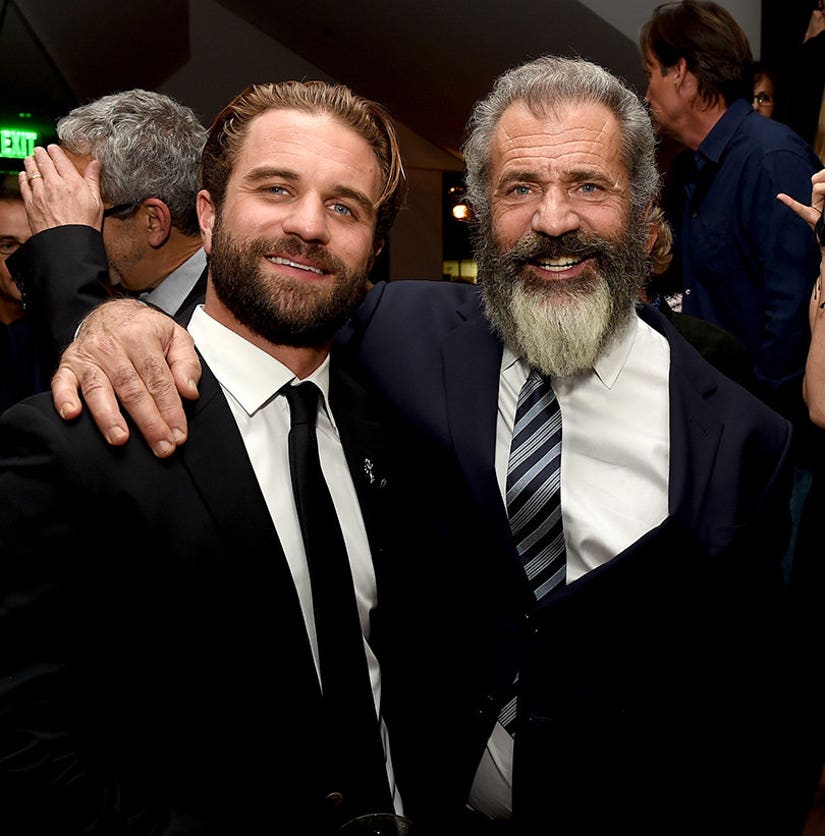 Mel Gibson hit the red carpet on Monday night for the Hollywood premiere of "Hacksaw Ridge," where he was flanked by his look-alike son, Milo.

Milo, born in 1990, was the spitting image of his father in his "Mad Max" days at the premiere for the flick, which Mel directed and in which his son appears. Milo is the son of Gibson and ex-wife Robyn, with whom he shares seven children.

And speaking of children ... Mel has one more on the way. The 60-year-old star is expecting his ninth kid, the first for him and 26-year-old girlfriend Rosalind Ross. 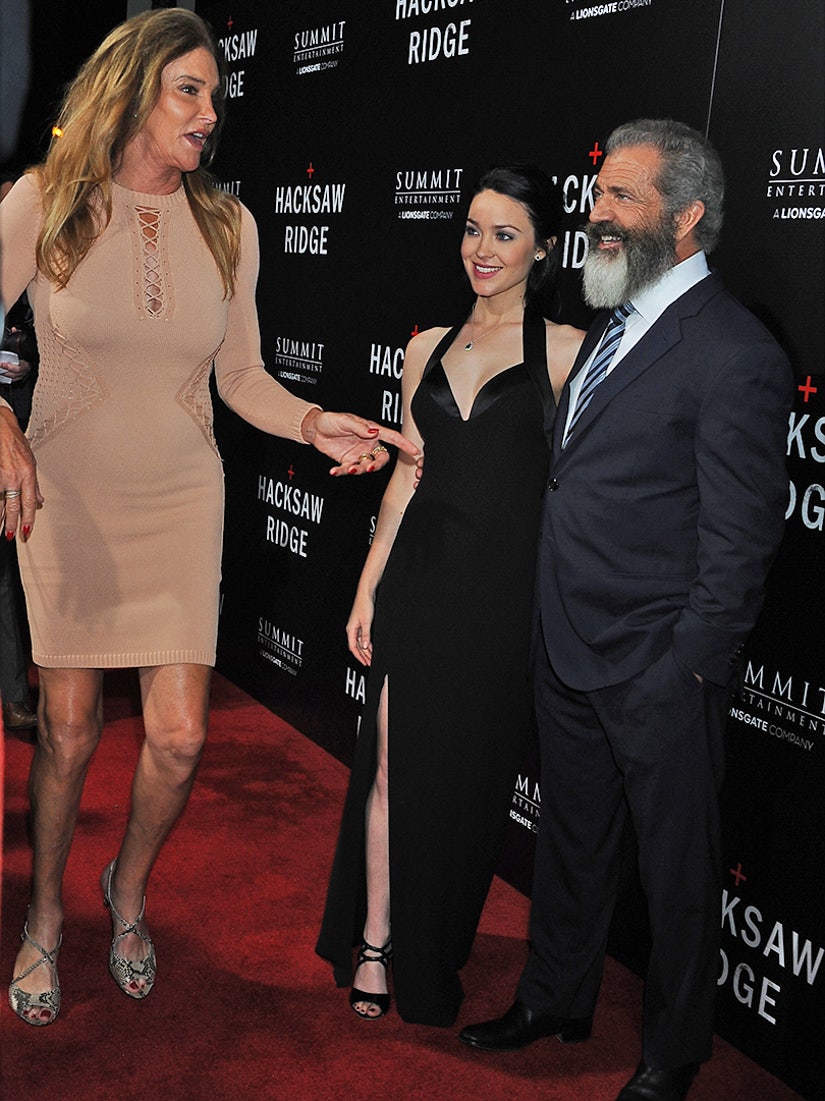 Ross, a former equestrian vaulting champion, joined her older beau at the premiere, showing no hint of a baby bump yet in a slim-fitting black gown. The two were seen mingling with Caitlyn Jenner at the event, a rare red carpet appearance for the reality TV star.

"What's one more? I'm just there to catch," Mel joked of his latest addition with EXTRA. "I'm too old to get nervous. I think my adrenals are worn out so I don't even react anymore."

In addition to his seven children with Robyn, he also shares a six-year-old daughter with Oksana Grigorieva.