What's your Halloween fantasy? If it involves James Corden and Niall Horan singing suggestive lyrics while dressed in vegetable costumes, you're in luck.

The "Late Late Show" host and the One Direction star teamed up for a hilarious, holiday-themed parody of Genuwine's classic song, "Pony."

Titled "Candy," the video finds the duo flirting hardcore while trick-or-treating, dropping some serious sexual candy innuendo as they dress up as corn and peas, vampires, Batman, pirates and even an astronaut.

"I'm just a Batman, looking for some Pop Rocks. Something sweet inside, you look like the right Fun Size," Corden coos at the top of the song.

"When you break me off a Kit Kat, I'm gonna make your Tootsie pop," Horan later adds.

The chorus: "If you're scary, lets do it, give it, my candy. My satchel's waiting, trick or treat on it!"

Don't mind if we do!

Check out the full video above -- and click through the gallery below to see more 2016 Halloween costumes! 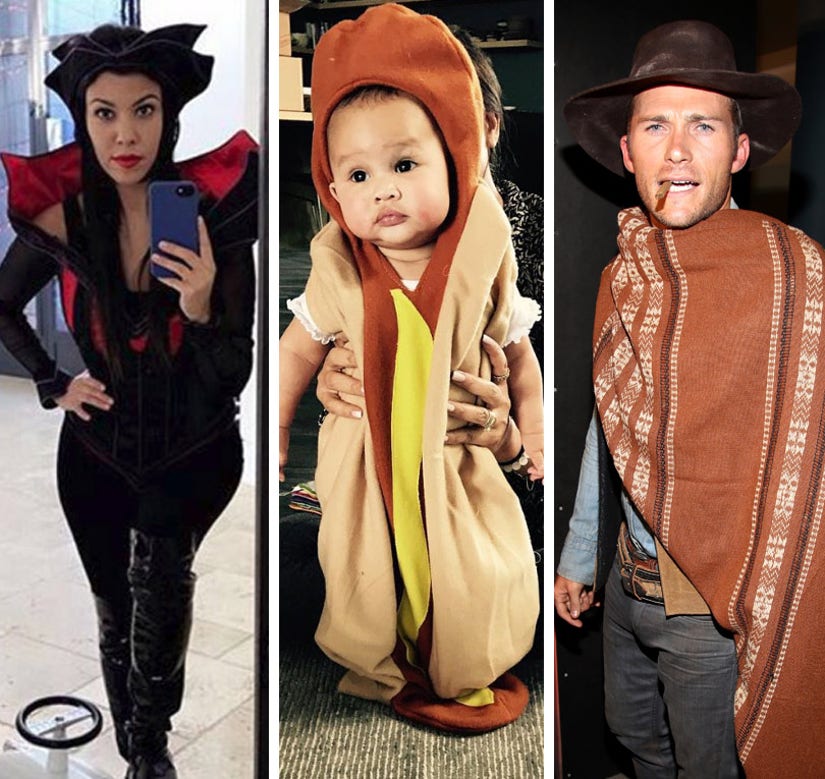