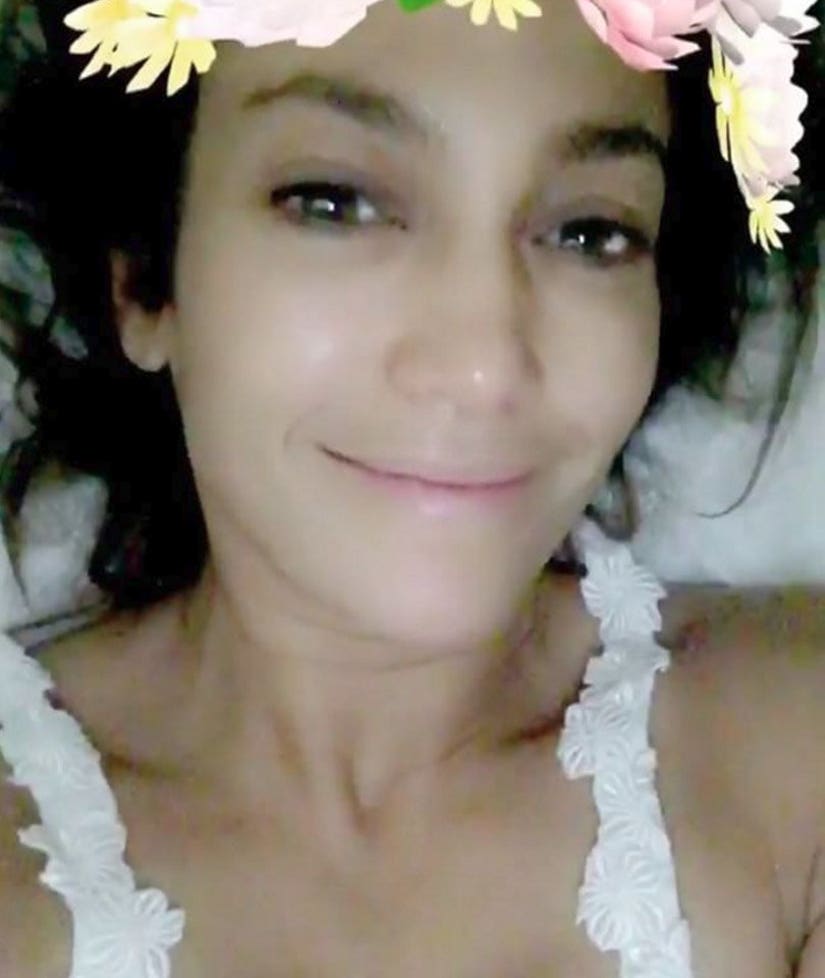 Jennifer Lopez has some big news!

The pop star took to Instagram on Friday to share a new makeup-free video (below), where she revealed that she'll be joining the cast of "Bye Bye Birdie Live!" in December 2017.

Lopez -- who's serving as an executive producer on the special -- will likewise star in the live musical as Rosie.

"To have a superstar like Jennifer Lopez starring in this classic show, which every high school in America has done, will ensure that our holiday musicals continue to be must-see events for the whole family," NBC Entertainment chairman Robert Greenblatt said in a statement. "It was her idea to take on this classic singing and dancing role made famous by the legendary Chita Rivera, and we are so happy to oblige! This show has delighted audiences for generations with classic songs that include 'Put on a Happy Face' and 'A Lot of Livin' to Do,' and this will be an extravagant production built around this big star."

Lopez also shared her excitement about her new gig in a statement. "Broadway musicals and films fueled my childhood and 'Bye Bye Birdie' was one of my favorites," she revealed. "I'm proud to be a part of the NBC family with 'Shades of Blue' and I thought it would be a blast to take on one of their big live musicals."

We can't wait to see the 47-year-old actress in action when "Bye Bye Birdie Live!" makes its debut on NBC next December!