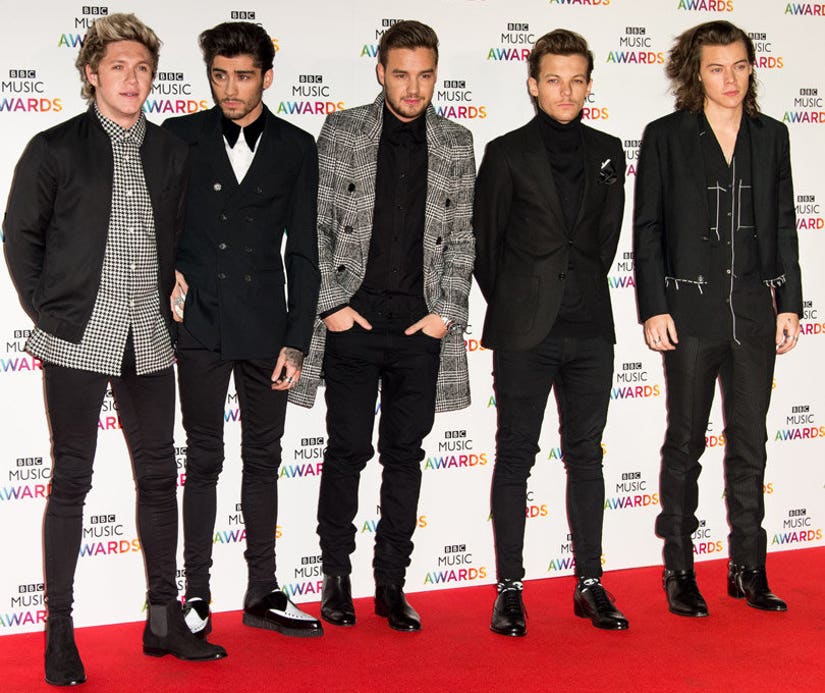 Zayn Malik's not immune to the pressures of fame.

The former One Direction star opens up about his battle with an eating disorder in a new excerpt from his autobiography, "Zayn."

Malik first discovered how "ill" actually was when he saw photos of him with the group from 2014 (via People).

"Something I've never talked about in public before, but which I have come to terms with since leaving the band, is that I was suffering from an eating disorder. It wasn't as though I had any concerns about my weight or anything like that. I'd just go for days — sometimes two or three days straight — without eating anything at all," the 23-year-old explains in his memoir.

Zayn says the root of his eating disorder began with the need to try to control his life.

"It got quite serious, although at the time I didn't recognize it for what it was," he reveals. "I think it was about control. I didn't feel like I had control over anything else in my life, but food was something I could control, so I did."

"I had lost so much weight I had become ill," he writes. "The workload and the pace of life on the road put together with the pressures and strains of everything going on within the band had badly affected my eating habits."

Malik eventually left the pop group in 2015 to go solo, a move that's definitely added some more stress to his life.

"Unfortunately, anxiety, which has haunted me throughout the last few months around live performances has got the better of me… with the magnitude of the event, I have suffered the worst anxiety of my career," he wrote in an op-ed for TIME after he canceled a solo show in Dubai back in September.

"It's this thing that swells up and blocks out your rational thought processes," he added. "Even when you know you want to do something, know that it will be good for you, that you'll enjoy it when you're doing it, the anxiety is telling you a different story. It's a constant battle within yourself."

What do you think about "Pillowtalk" singer's confessions? Sound off below and check out the gallery above to see more pop stars then and now!