In a new sneak peek of Sunday's "Keeping Up with the Kardashians," Jenner reveals she's been suffering from sleep paralysis ... which is interfering with her modeling work.

Check out the clip above to see what she tells mom Kris Jenner about the strange condition.

"I can't travel that much," she tells her mother as they go over her schedule. "I'm like scared ... I'm freaking out because of these f---ing sleep paralysis things."

"I'm scared to fall asleep because it keeps happening to me," the 20-year-old beauty confesses. "It almost feels like my heart stops."

Though you'd think Kris would be worried about Kendall, she's in straight up momager mode.

"The nature of what you do in your career is flying around the world. You have designers that have already booked you and are counting on you to show up," she tells her daughter. 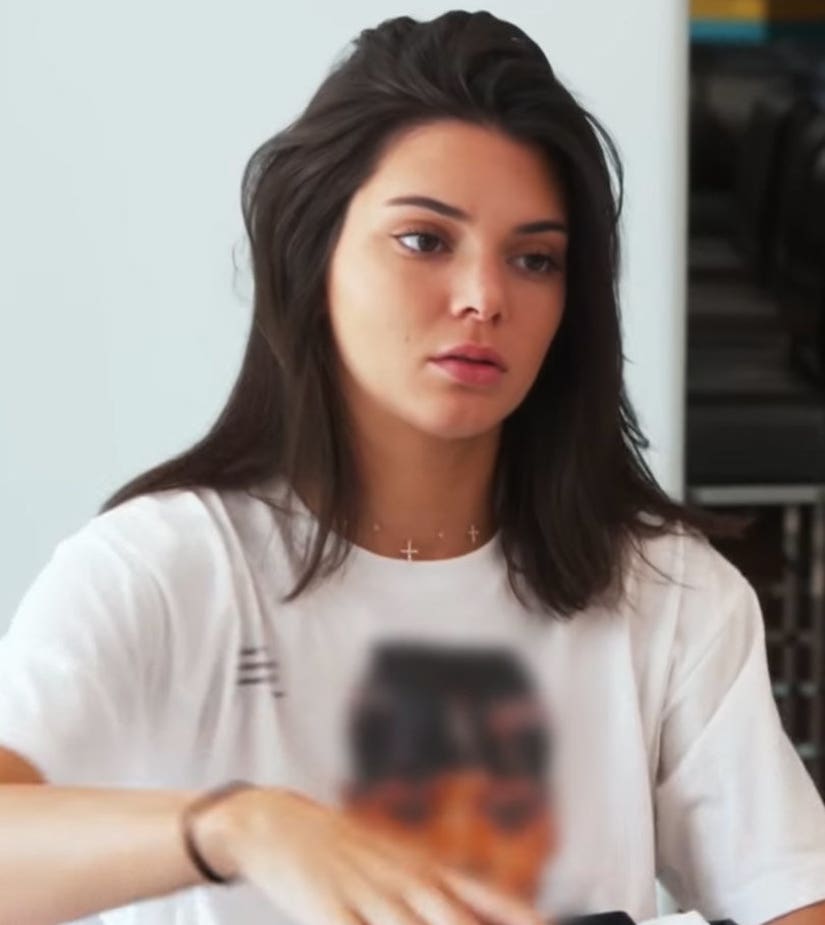 But, Kendall is adamant her issues are serious.

"I'm just telling you that my health is a bigger deal," she says to Kris.

Later in a confessional, the 60-year-old says that she thinks it's Kendall's anxiety that's getting the best of her.

"The anxiety on an airplane and the sleep paralysis is a huge problem," she says. "Sometimes it's been so bad that she's been paralyzed from even getting on an airplane and I've had to get on a plane and fly from LA to London just to get her from London to New York. So it's becoming a real problem."

What do you think about Kendall's confession? Sound off below and check out the gallery above to see Jenner's best modeling shots.