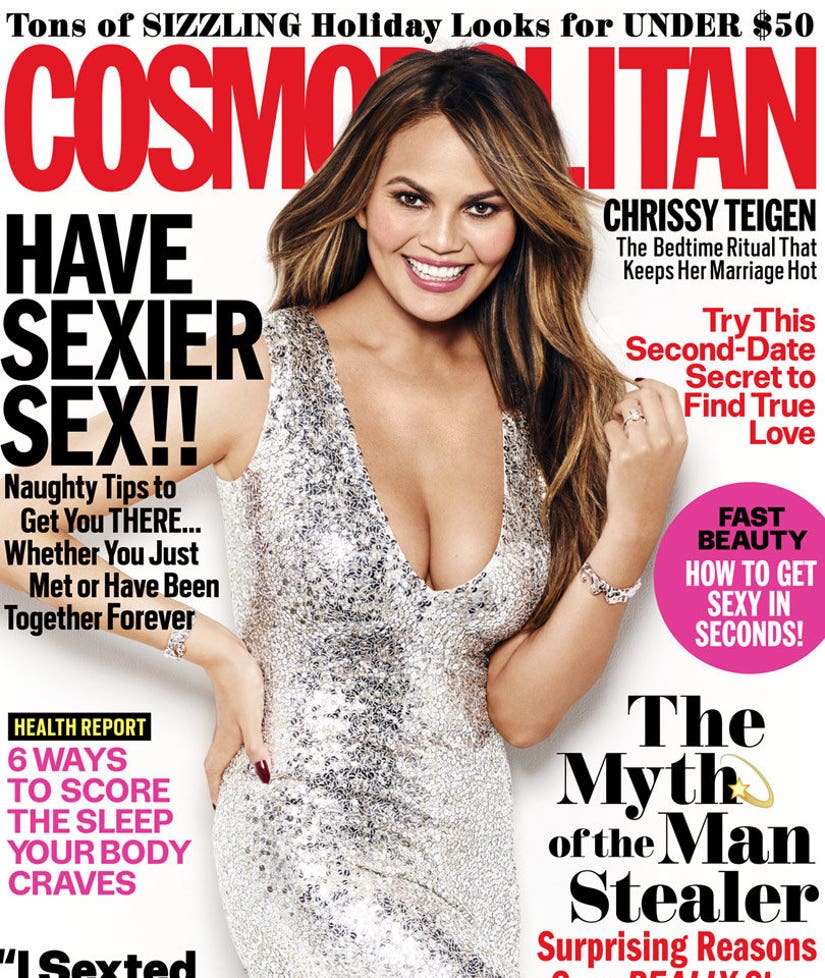 Imagine a world in which Chrissy Teigen and John Legend weren't a couple … yeah, we don't like it either.

In the December 2016 issue of Cosmopolitan, Chrissy opens up on John's exes, as well as a harrowing time where she thought the couple's love affair was dead in the water.

"Early on in the relationship, I was on tour with him and he'd gotten sick. He was feeling really bummed and stressed out," she reveals. "He was like, 'I can't be in a relationship right now.' That lasted for one day. Literally, a day."

"I knew it came from a place other than us not working," Chrissy explains looking back. "I always joke, 'Remember when you tried to break up with me?' He's like, 'Yes, sorry. Big mistake.'"

Teigen also says she has got no animosity toward any of Legend's exes — a list which includes Brazilian model Danielle Abreu and Wafah Dufour, a Swiss-born singer. While most might consider Legend's dating history daunting, when you're Chrissy Teigen, not so much.

"I didn't know it, but John used to be a notorious modelizer," she tells the mag.

"To me, he was the sweetest teddy bear," she recalls. "What's funny is that I get along with everyone he's ever been with. I end up really liking them. After I see them, I'll tell him, 'Oh, I was on-set with your ex today—it was fun!' ... It was before me, so it's fine.”

We gotta say: #relationshipgoals to the max.