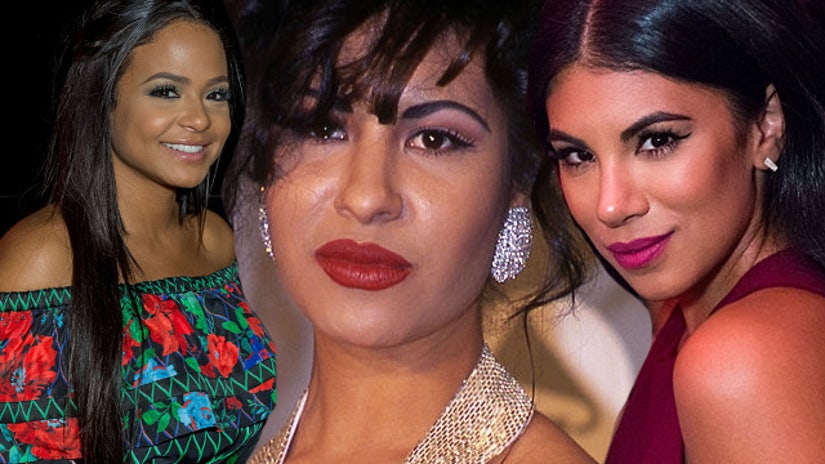 It's been over 20 years since Selena Quintanilla's death, but she's still the queen of Tejano music and people's hearts.

We caught up with Christina Milian and more of Hollywood's hottest Latino stars as they celebrated the landmark issue -- and it's clear that Selena still resonates so strongly with them today.

"The actual essence of the true, original Selena and why we all love her, and what she was on her way to do, I think has been something that's been very compelling for the Latina community," the "Rocky Horror Picture Show" star told toofab's Candice Brock.

"To show that we could cross over musically. We might not speak complete Spanish but we can speak to our people, we represent that!" 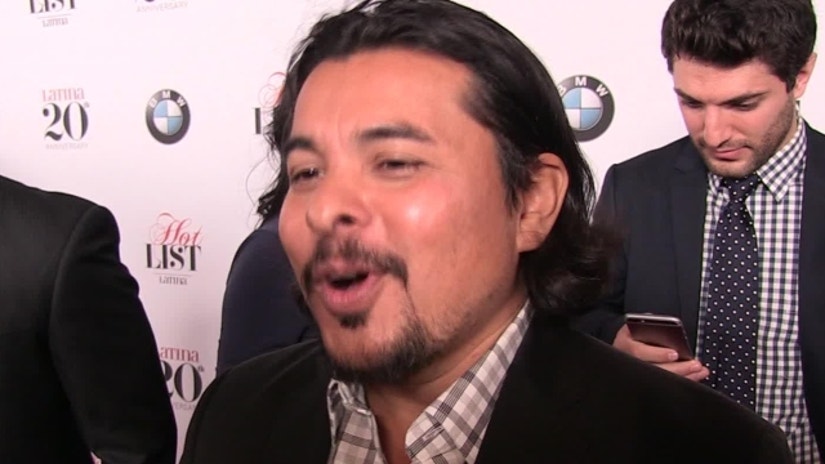 The singer's all-too-short life was documented two years after her death in the 1997 biopic "Selena". Jennifer Lopez starred in the title role that would make her a household name.

The cast was rounded out by Edward James Olmos, Constance Marie and Jacob Vargas, who played Selena's brother, A.B. Quintanilla.

We caught up with the actor on the red carpet, where he got candid about his friendship with his the real A.B.

"It's amazing and I'm really happy that her legacy is living on and she's still influencing a lot of young Latinas now," he told us. "I have daughters now and I'm glad that people are embracing her music and just her in general."

"A.B. and I became good friends, so he and I occasionally talk when he's in town. We try to get together but our schedules have been very tough. But yeah, we're still friends!"

Check out the video above to see what more stars had to say about Selena's legacy!