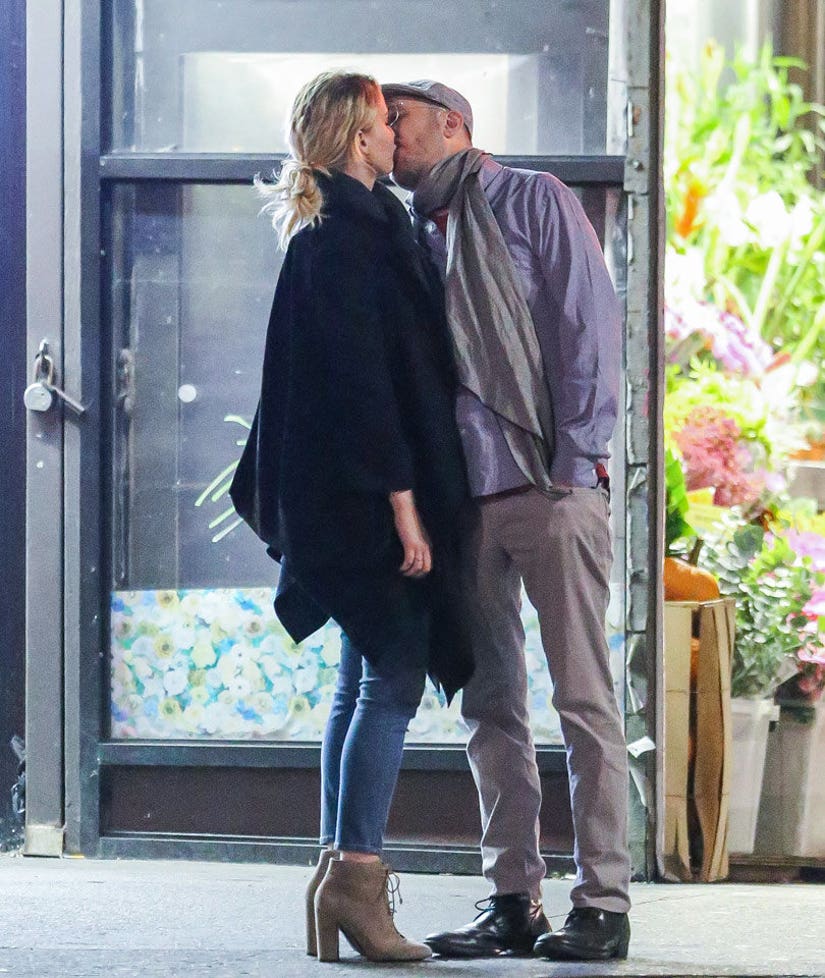 The 26-year-old actress was photographed locking lips with the 47-year-old "Black Swan" director earlier this week, as they held hands while walking around the city together.

The two -- who are separated by a 21-year age difference -- had no qualms about showing some PDA during their date night. 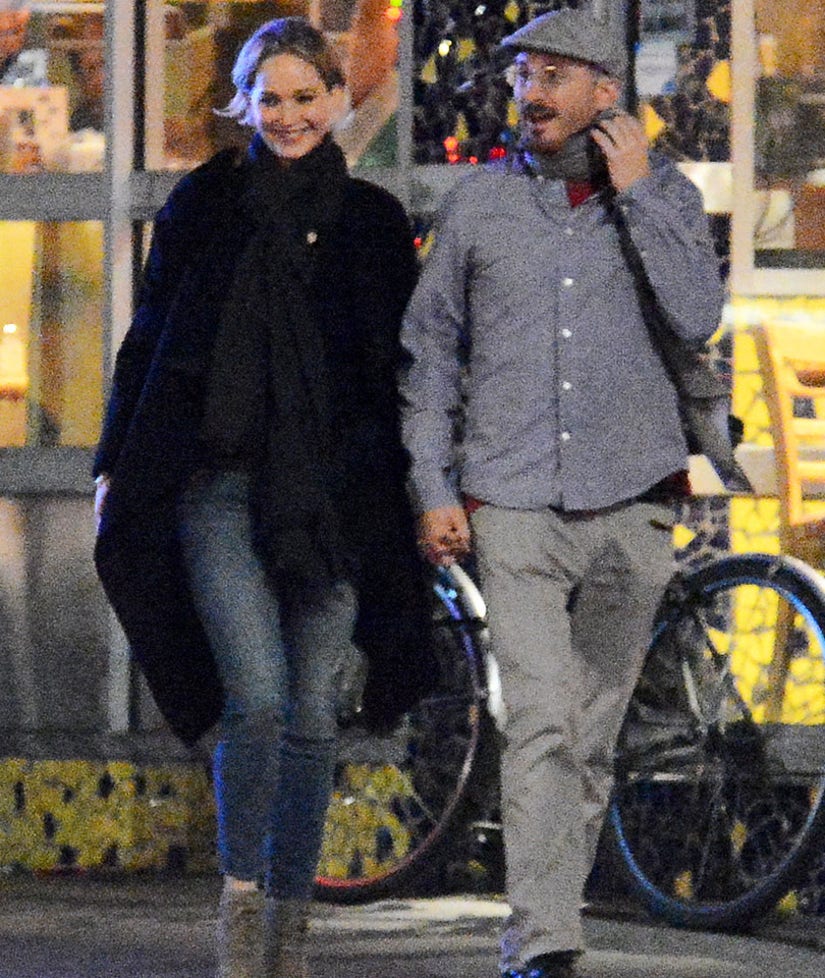 J-Law and Aronofsky were first linked back in October, but have reportedly been dating since August.

While both are regulars on the award show circuit, it's likely things got closer between them while they worked on the director's new project, "Mother," together. Lawrence stars in the film.

Lawrence was previously linked to Coldplay frontman Chris Martin. Aronofsky shares a son with Rachel Weisz, who he dated from 2001-2010, and was most recently engaged to producer Brandi-Ann Milbradt, before they split in 2015.

What do you make of this very creative new pairing? Sound off below!