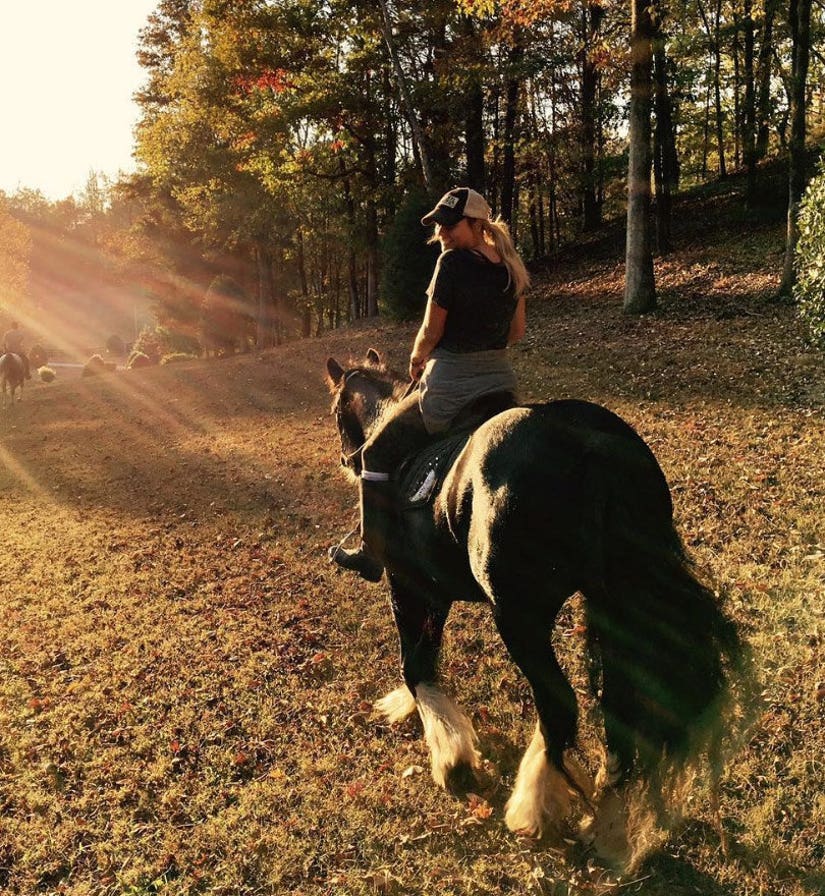 Miranda Lambert has some choice words for her haters.

The "Sweet By and By" singer took to Instagram on Thursday, to share a gorgeous snapshot of her riding a horse under a Tennessee sunset.

Lambert added a lengthy caption, where she revealed why she decided to share the shot with fans and call out users who trashed her photo with boyfriend Anderson East at the 2016 CMAs, which she posted earlier in the day.

In the pic, the "Vice" singer looks like an old-fashioned country girl rocking a cap, T-shirt, leggings and boots as she rides off into the sunset.

"Every now and then I decide to re-join the world of social media and post something really personal," she captioned the photo. "Not promoting anyone or anything. Not selling a better version of myself to anyone or trying to look cool like we all do all the time. Just a picture that either I or someone I know and care about took the time to take and see the beauty in."

"This is one of those moments that im [sic] proud of," she continued. "My friend Tommy snapped it on a trail ride on his phone at golden hour on the farm in TN. What a blessing. I'm wearing yoga pants and no makeup and im [sic] on the back of my beloved Leiani. A Gypsy Vanner horse." 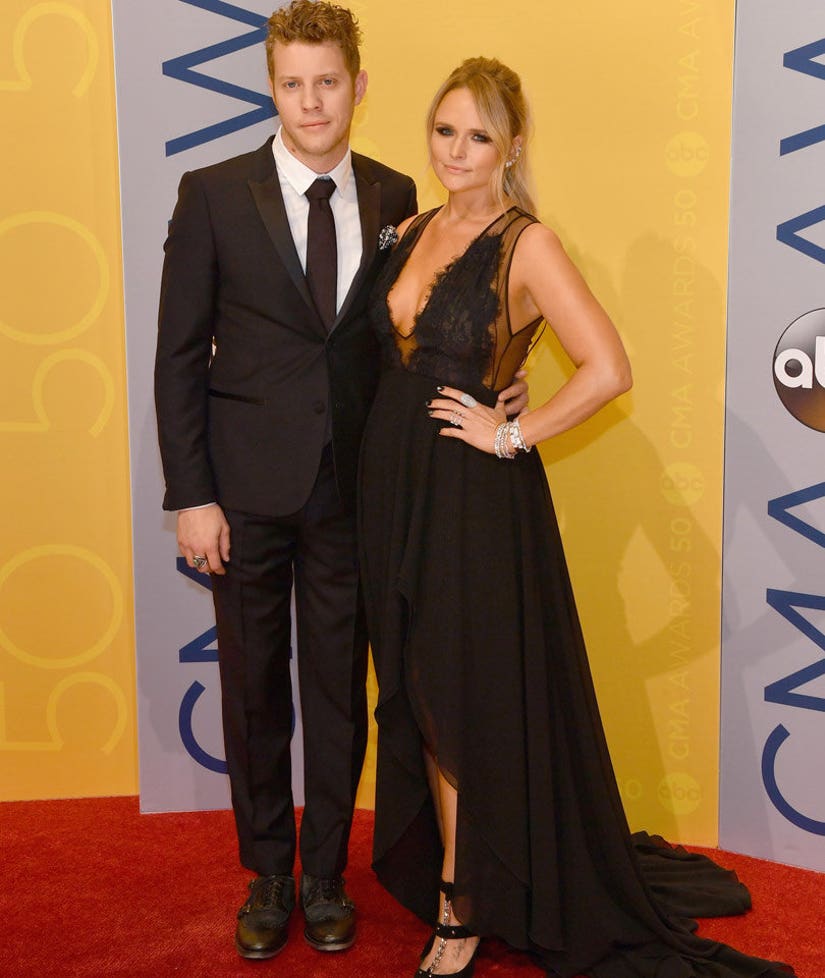 The blonde beauty then goes on to address some of the flak she received for sharing a photo (above) with East from the red carpet.

"Last night I was all dolled up and 'out on the town' with my sweet man at the CMA awards in Nashville," she explained. "I was excited about the night and posted a picture. Just now when I looked I realized so many comments were judgmental and negative. Cowardly people hiding behind a keyboard or a cell phone writing their useless comments about our eyes and clothes and body language. What a bunch of bull s--t."

"Thank y'all for reminding me why I read books , write songs, and spend most of my time with animals and people I trust and love," she wrote. "And one last thing..... 'Words are things. You must be careful, careful about calling people out of their names, using racial pejoratives and sexual pejoratives and all that ignorance. Don't do that. Someday we'll be able to measure the power of words. I think they are things. They get on the walls. They get in your wallpaper. They get in your rugs, in your upholstery, and your clothes, and finally in to you. Maya Angelou."

We love that the "Heart Like Mine" singer has no problem standing up for herself or her man!

What do you think about Lambert's post? Tell toofab in the comment section below and check out the gallery above to see more gorgeous country singers!