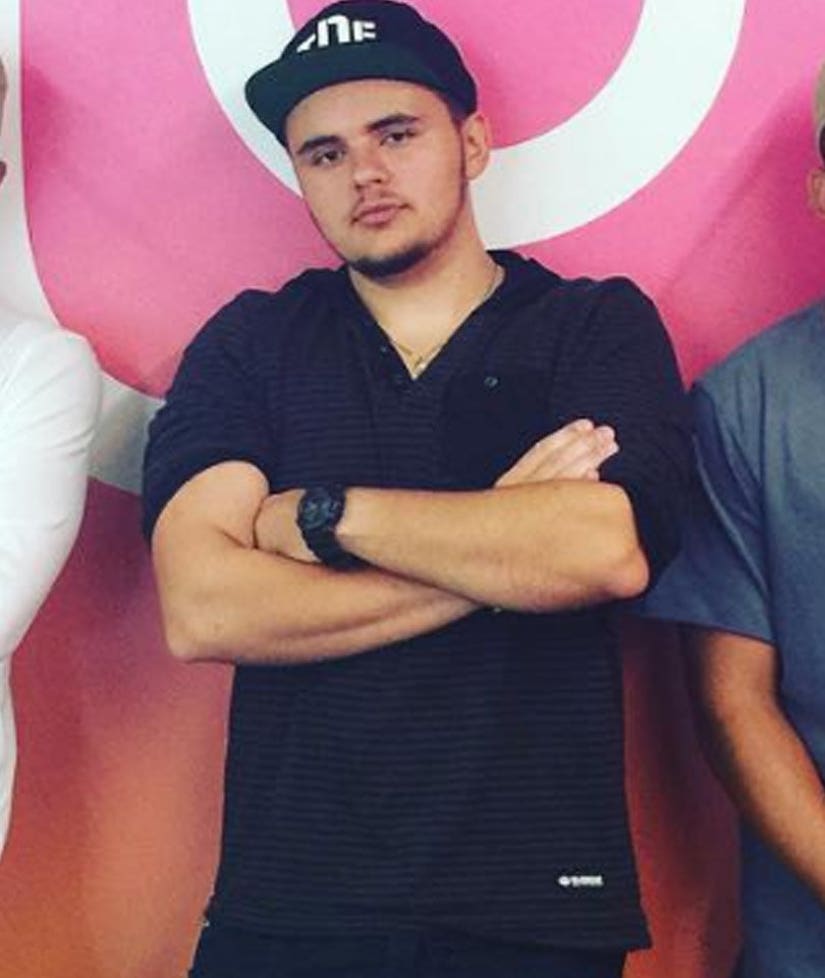 Prince Jackson is opening up more than ever about his unique upbringing and late father Michael Jackson.

In a brand new interview with the Los Angeles Times, the 19-year-old admits the performer genes passed him over. "Everyone thinks I'm going to do music and dance," he admitted, but continued to say that he's not capable of either.

Unlike his father — and the rest of his super famous aunts, uncles, and grandparents -- Jackson prefers to work behind the scenes. Prince just wrapped production on his first music video for "brother" Omer Bhatti's "Automatic," and created his own production company, King's Son Productions, a hefty name to live up to.

"Music is a big part of my life," Prince explains. "It shaped who I am because of my family, but I've always wanted to go into production. My dad would ask me what I wanted to do, and my answer was always 'producing and directing."

Michael Jackson's penchant for keeping his kids' lives private definitely trickled down. Prince says he doesn't engage with the media much, but now, as his company is growing, he's "getting out there more."

The legendary singer's oldest child remembers growing up with a mask on whenever they left their house with MJ ... and now, he understands why.

"My dad spoke to me like an adult. He told us the reason for the masks was he wanted us to have our own life without him," Jackson said, adding that since nobody knew what they looked like, they were able to leave the house unnoticed without him. "I don't think I ever thought about if other kids lived like that when I was younger. But once I knew who he was, I realized it wasn't normal," he adds.

Trust issues are still an issue for the entire family. "Trust no one," Michael once told his son, before his death in 2013.

Of Michael's death, Prince says living with his extended family helped take him "away from the grief," though the singer's kids were "bombarded with [everything]," including a resurgence of child molestation allegations.

"It was a shock," he says. "It all came at once. But [we] learned how to deal with it by just kind of ignoring it."

While his sister, Paris Jackson, has been spending a lot of time with birth mother Debbie Rowe lately, the LA Times notes Prince and Rowe "do not have a relationship."

"I'm very lucky to have two mother figures in my life: my grandmother and my cousin Frances," he gratefully says. "As for my birth mother, she's always been more of a friend, and that works for us."

Michael certainly is certainly a tough act to follow, but Prince is A.O.K. with being forever linked to a legend.

"I'm still young; my ideas can change. I can never be separated from my father — he set that big of an example," he tells the publication. "And I don't really have a problem with that. I'm proud to have his name and to be his son."