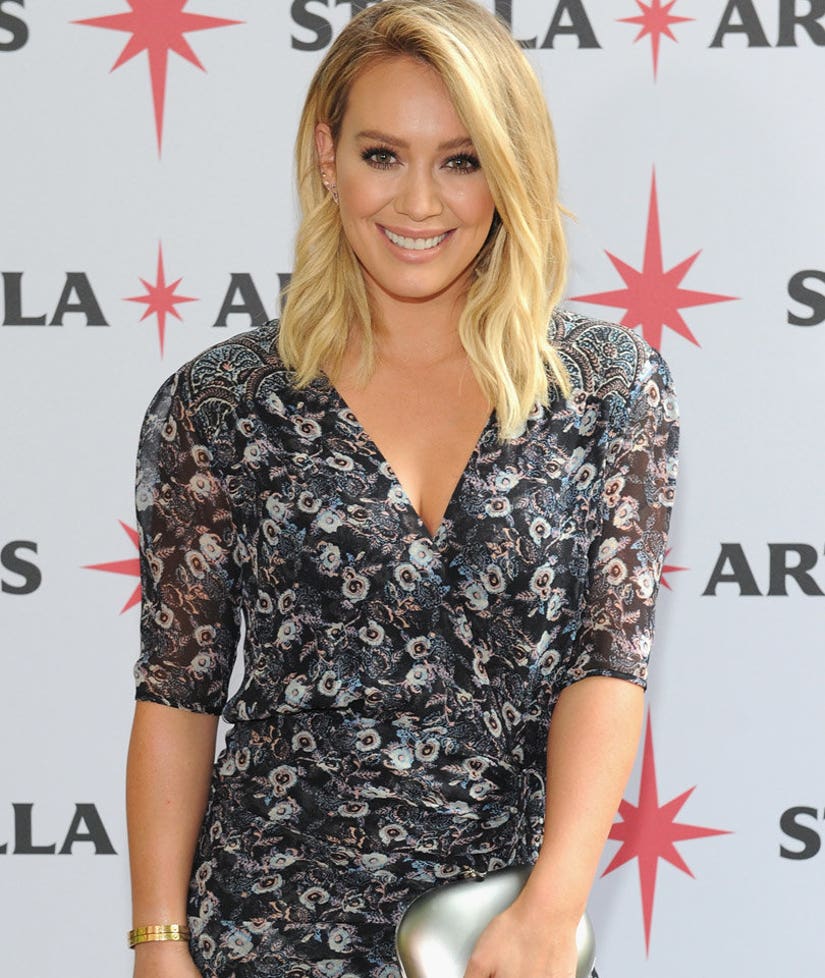 Hilary Duff is just trying to live the most normal life possible.

The actress-turned-singer got candid about her relationships, divorce and sexuality during an appearance on Tuesday's "The Love Bomb" podcast.

While Duff has been in the spotlight since she was a young girl, the idea of dating in the public eye is something that hasn't gotten any easier.

"It's weird to think about every move that you make," she confessed. "Even [now], you're like, 'So, when we do this, what's it going to be like? What do you not want to talk about?' I'll talk about anything. It's just like before I open my mouth, 'Do I want to say that?' Everyone is going to find one thing and make it sound totally different than how I was saying it."

The "Younger" star likewise dished on her marriage and divorce with ex-husband Mike Comrie.

"When we were deciding to get married, I was totally down and I felt totally ready," she said. "I had already been working as an adult since I was 12 years old. So 22 doesn't seem that crazy to get married. But I never like pictured my wedding dress and all that."

While they didn't work out, Duff says she never felt shameful when it came to her decision to get a divorce.

"My parents are divorced, and my dad is recently remarried—at 71. Get it, dad! Very happily, by the way, which is awesome for him. I'm so excited for both of them," she explained. "But [marriage] is not a sacred thing. I wasn't shamed because I got a divorce. It was a big step to take, and it was a lot of considering a little human, but I don't know. Lots of people in my family are still married." 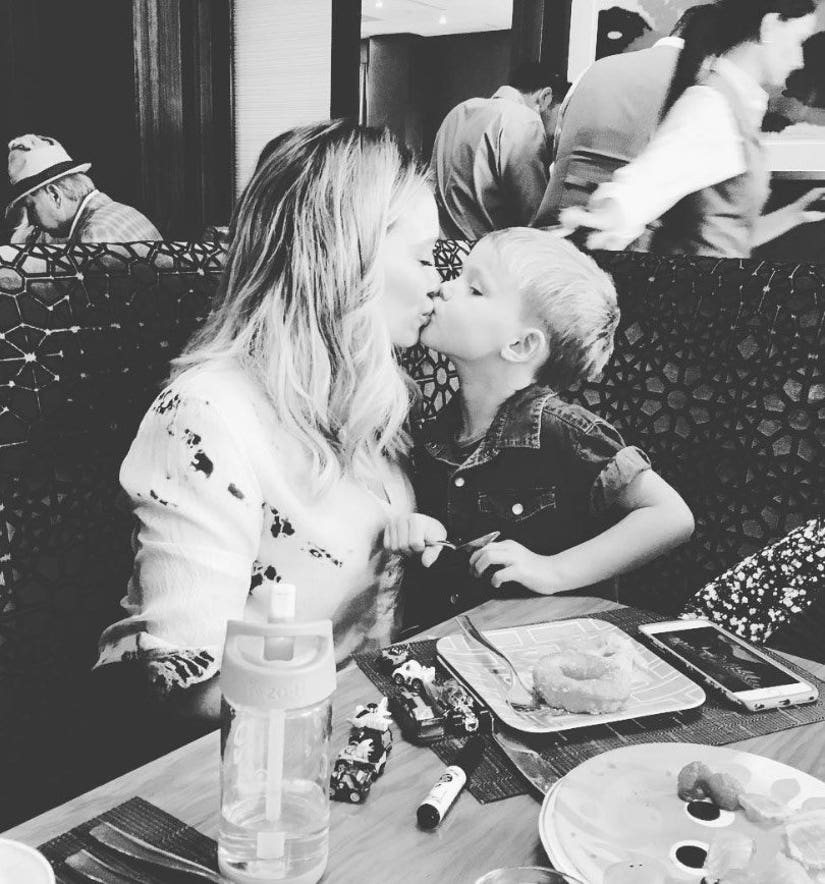 "It is a sacred thing, obviously," the mother-of-one continued. "It's something to be taken very seriously, and I was so happy to be married. I think that I was in a very successful marriage for a long time. I never want to have any negative...I mean, that's hard to say: 'no negative feelings.' But we got together based on love and we separated in a very loving way. I can't imagine going through that process with anyone but him, and he continues to be my very good friend."

Nevertheless, the "Lizzie McGuire" alum seems happier than ever and is currently dating fitness trainer Jason Walsh. While she's in a new relationship, getting married again is something that's not even on her radar.

"I don't feel the need to get married again. As much as I was ready and excited, you're like, 'Oh, next step: We get married.' That's kind of the traditional person I'm talking about that's inside of me, or however I was raised," she admitted. "But I don't feel the need. I got to have the experience and it was awesome. So, I guess if it mattered to someone else that much, I would consider it."

What do you think about the 29-year-old's comments? Sound off below and check out the gallery above to see more child stars then and now!