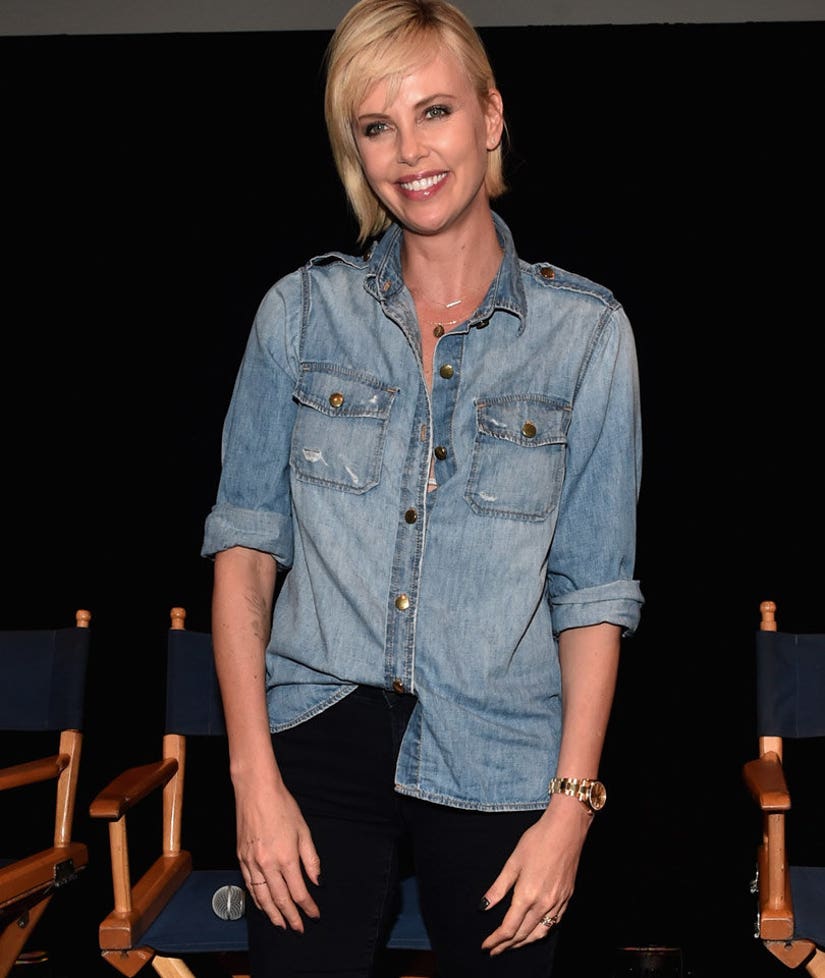 The actress opened up about ageism in Hollywood while chatting with Vanity Fair (via Daily Mail) where she revealed that she's tired of the cliché that actresses get less work as they get older.

"I don't agree with that [notion,] and I'm not happy to hear people talking like that about Hollywood," she said.

"Now that I'm 41, I work much more than 20 years ago, and I enjoy it even more," Theron continued. "And all the women I know say the same thing, so it's time to stop this cliché."

In fact, Charlize wants to change the conversation about aging entirely, noting that we should all be thankful for the knowledge and the experiences we've had as we get older.

"How could I be afraid of something so natural?" the "Monster" star mused. "Aging is part of our life, we can't avoid that. And a part of me is really grateful for all the things that have happened since I started aging, now I'm much wiser than 20 years ago. A wrinkle is nothing compared to that."

Theron thinks the bigger issue in Hollywood is gender inequality. "Movies are just the mirror of society; the real problem is there," she said. "Hollywood's gender problem is nothing compared to the society's problem."

"The time has come for women to realize that the way we look outside is not the most important thing and it's not true we are worth less when we age," she declared.

What do you think about the "Mad Max: Fury Road" star's comments? Sound off below and check out the gallery above to see more leading ladies then and now!