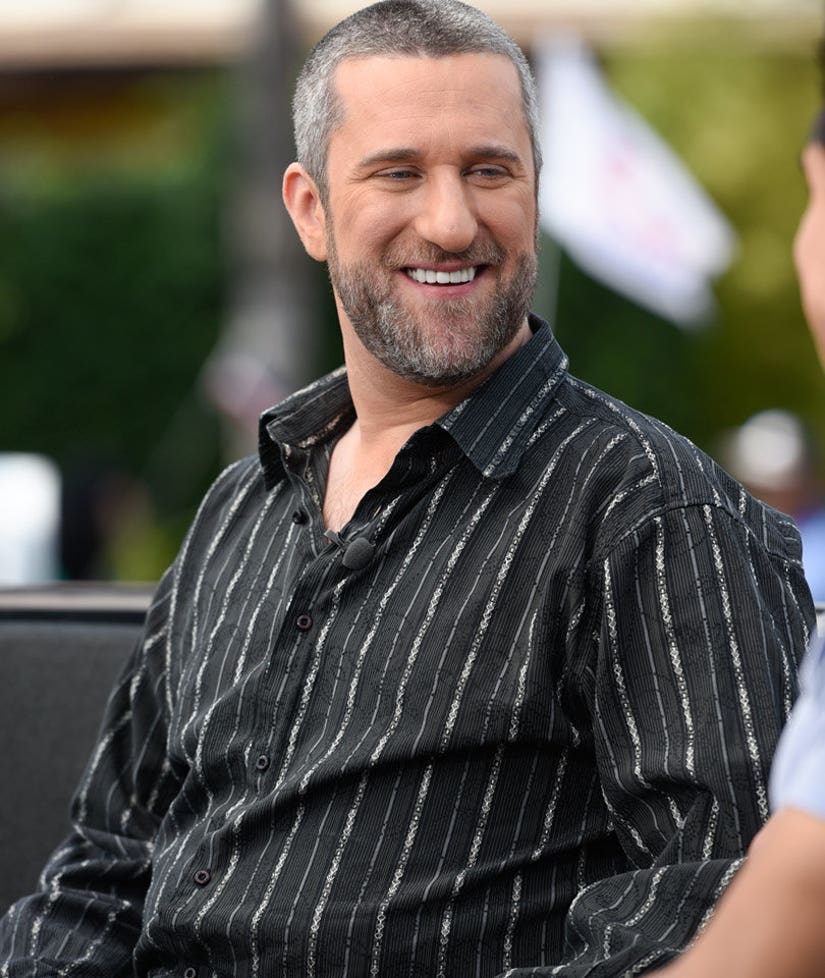 Dustin Diamond is apologizing to his former castmates for that tell-all "Saved by the Bell" book he wrote that brought his relationships with them to a screeching halt.

The former child actor, who played Samuel "Screech" Powers on the NBC series stopped by "The Doctor Oz Show," where he opened up about his struggles to reach his former castmates with his regrets over the "Behind the Bell" book, which alleged rampant hook-ups and drug use on the set of the teenage comedy.

In fact, the 39-year-old admitted that he relies on appearances like the one on the doctor's talk show to get the word out to childhood friends and co-workers.

"This is my best weapon for repairing the damage that was caused by things that were done by people who took advantage of me and the situation I was in at the time,” said Diamond, who blames a dishonest ghostwriter for his falling out with his old cast mates.

When asked what he would tell his '90s cohorts if he could reach them, Diamond looked directly into the camera and said:

"I will say, guys, I think you're fantastic, working with you has been just one of the icons of my life and I'm sorry that this has taken advantage of me, the book and other situations I'm sure we'll talk about here,” he continued, most likely referring to the sex tape he released. "But I'm sure that you've experienced downfalls, as well, in your time and I'm still loving you guys." 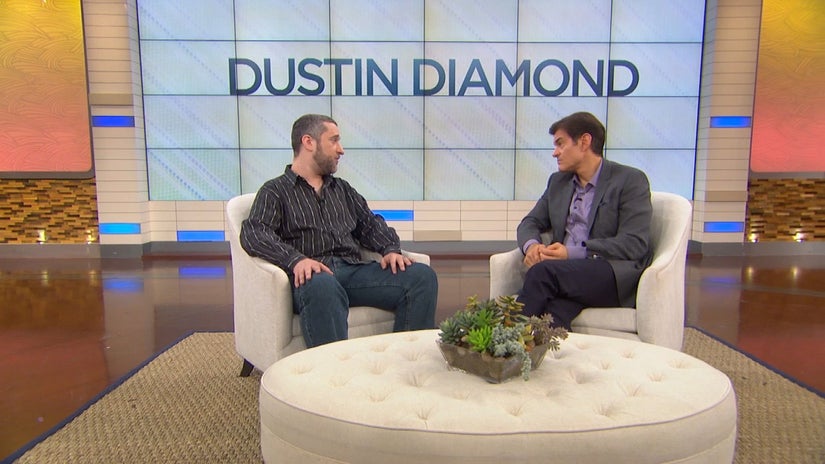 So does Diamond keep in touch with any of the people from his "Saved By the Bell" days?

"Well, I hadn't talked to most of the castmates in a long time. Mario Lopez and I speak frequently and Dennis Haskins and I speak frequently. Of course, Slater and Belding," he confessed. "And they know what I went through, but the rest of the cast--Mark Paul I haven't seen since I was 16 years old, so I feel terrible for it but what can I do? I guess tweet him. Unfortunately, being in the entertainment industry, you get fleeced a lot and you get taken advantage of a lot. And it hasn't been my first bout with that and so I've gotten good at just kind of brushing it off and moving forward. If I dwell on the past, then it just eats at me and there's nothing I can do about it." 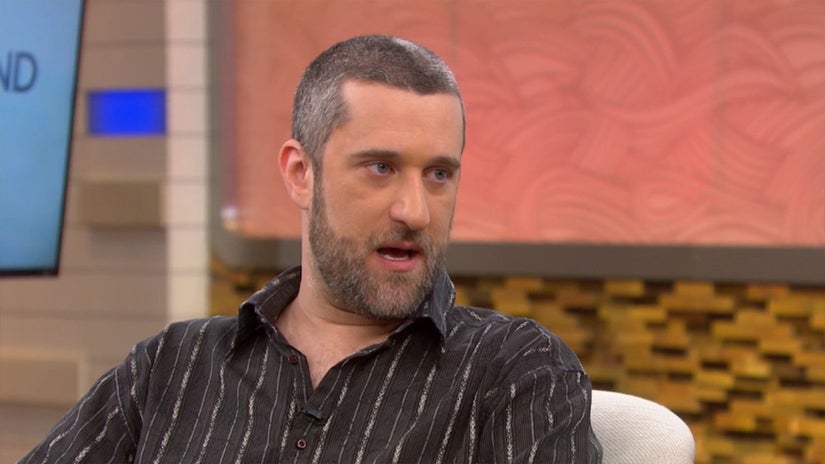 Despite his regrets about his post-"Saved By the Bell" days, the actor reveals he remains grateful for having had the opportunity to play Screech and to have touched people's lives with the character.

"It was very touching to have fans that came up to me and I've had people multiple times come up to me, I mean, we're talking hundreds and hundred--thousands of people that have come up and said, you got me through high school," he said. "'You know, I was the Screech in my school and you represented everything that I felt at that time,' which I never thought of when I was doing the show."

"When I was 11 through 21, I was just memorizing lines and trying to make the live audience laugh and the producers laugh and everything else," he went on. "Trying to work with my cast mates and make the director happy and everything else. It was work for me. I didn't think about the impact I had on the fan base until years later, until I got to meet them."

You can catch Diamond's full interview on the “Dr. Oz Show when it airs Thursday.