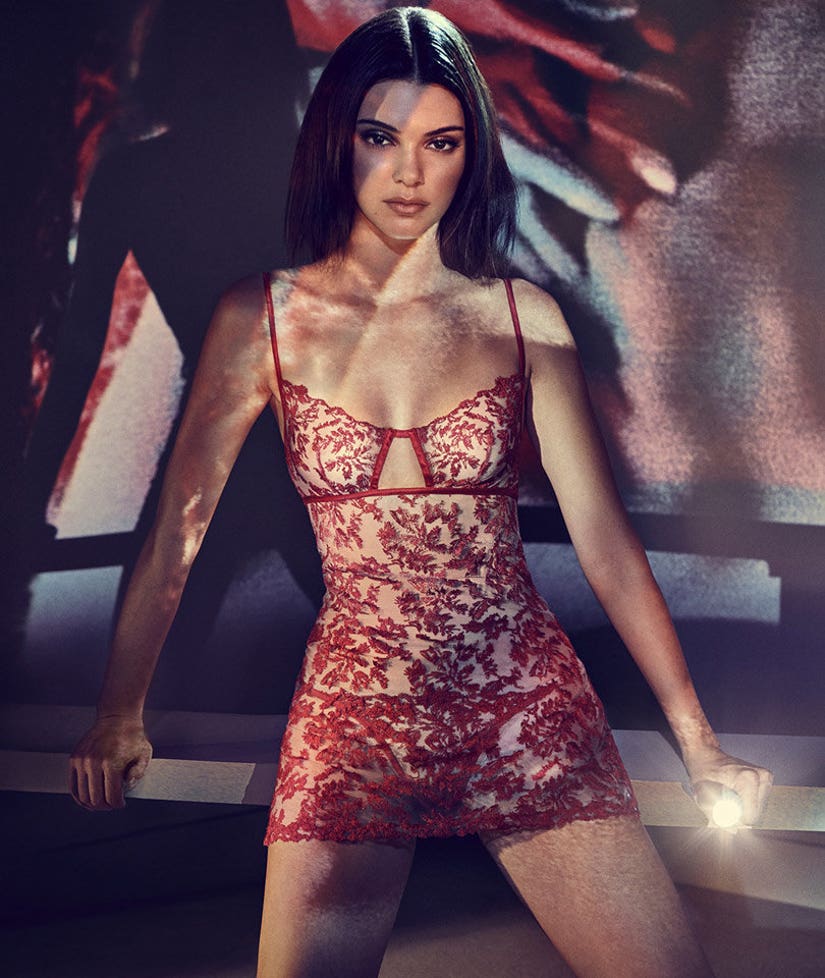 Kendall Jenner has yet another gig to add to her impressive career as a supermodel: La Perla campaign star.

The luxury lifestyle brand announced the "Keeping Up with the Kardashians" star, along with fellow models Isadeli Fontana and Liu Wen, as the new faces of its just released spring/summer 2017 campaign earlier today.

According to a press release, the brand wished to convey the “liberation of every woman from the need to suffer for beauty”—the first under its new creative director Julia Haart—with shots of the models sporting lingerie…and some pantsuits sans shirt and bra, too. 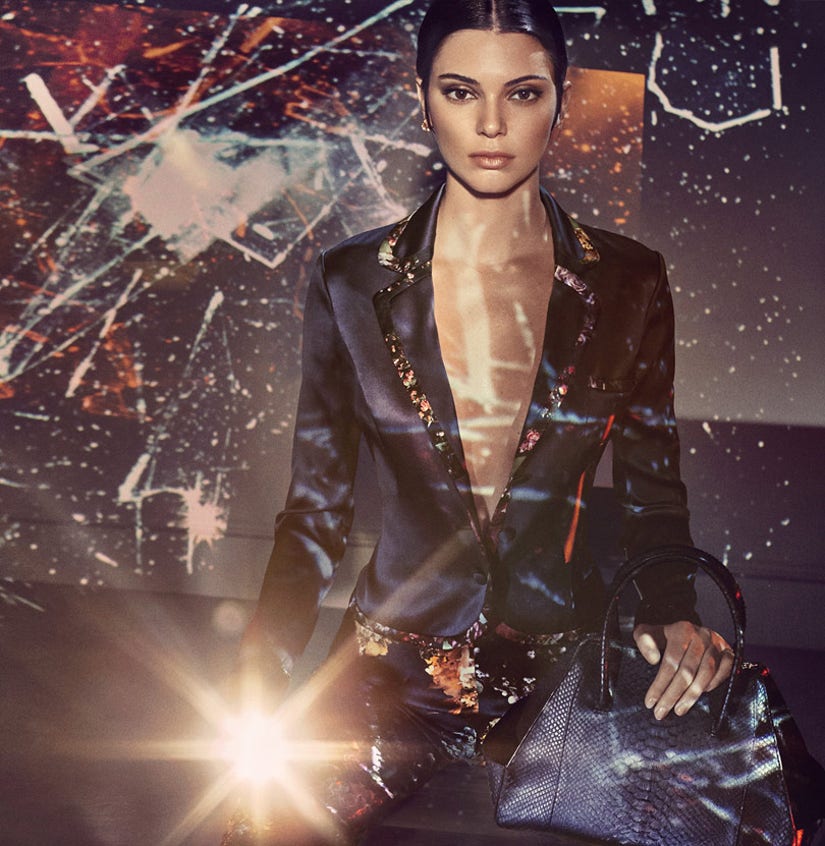 Another shot sees the brunette beauty posing in front of a wall decorated with an image of what the brand deems "an antiquated constrictive corset" in a macramé silk dress with a--wait for it--corset-like bodice. 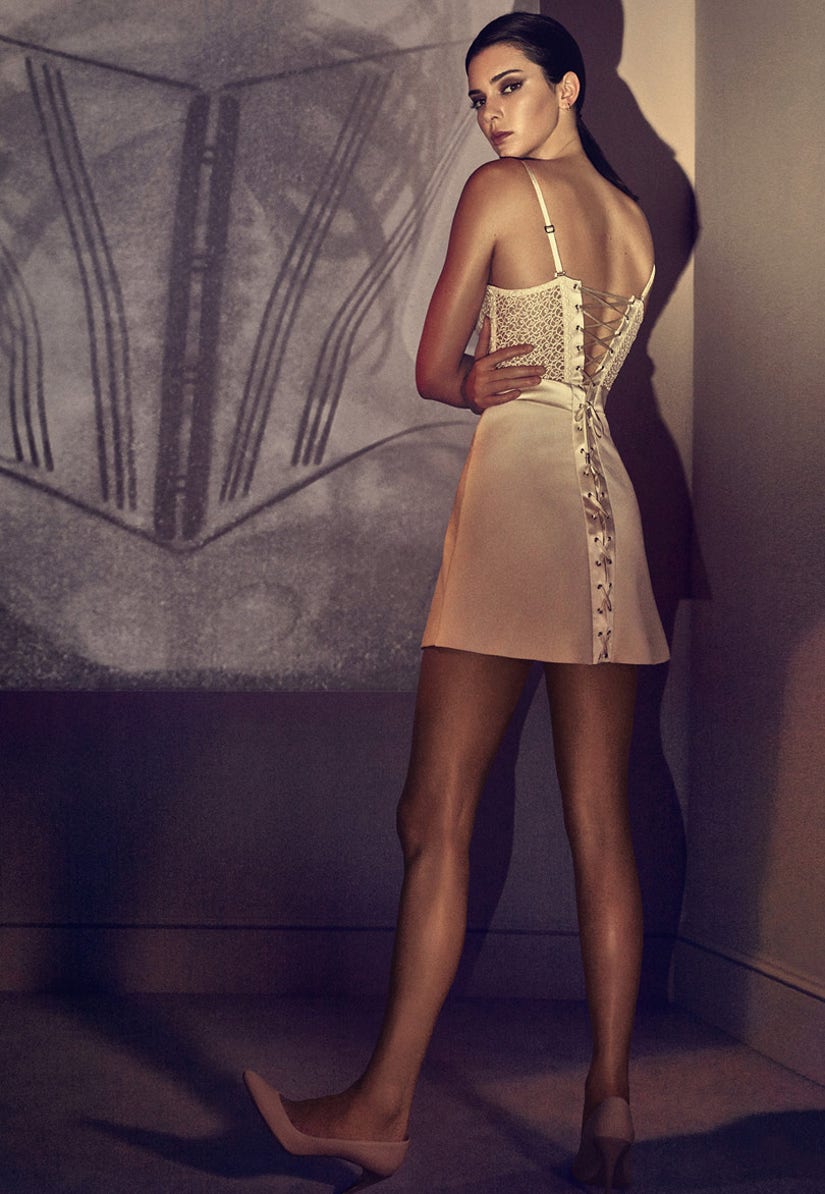 Likewise, Fontana is seen posing in a bra in front of a picture of a burning bra in the Steven Klein-lensed shoot.

The 21-year-old is no stranger to modeling barely-there lingerie, having walked the runway at the Victoria's Secret Fashion Show for the first time last year. In a few short weeks, she'll show off her fit physique at the show once again, alongside gal pals Gigi and Bella Hadid.

What do you think of Kendall's latest campaign? Sound off in the comments and check out more of her modeling work in the gallery above!