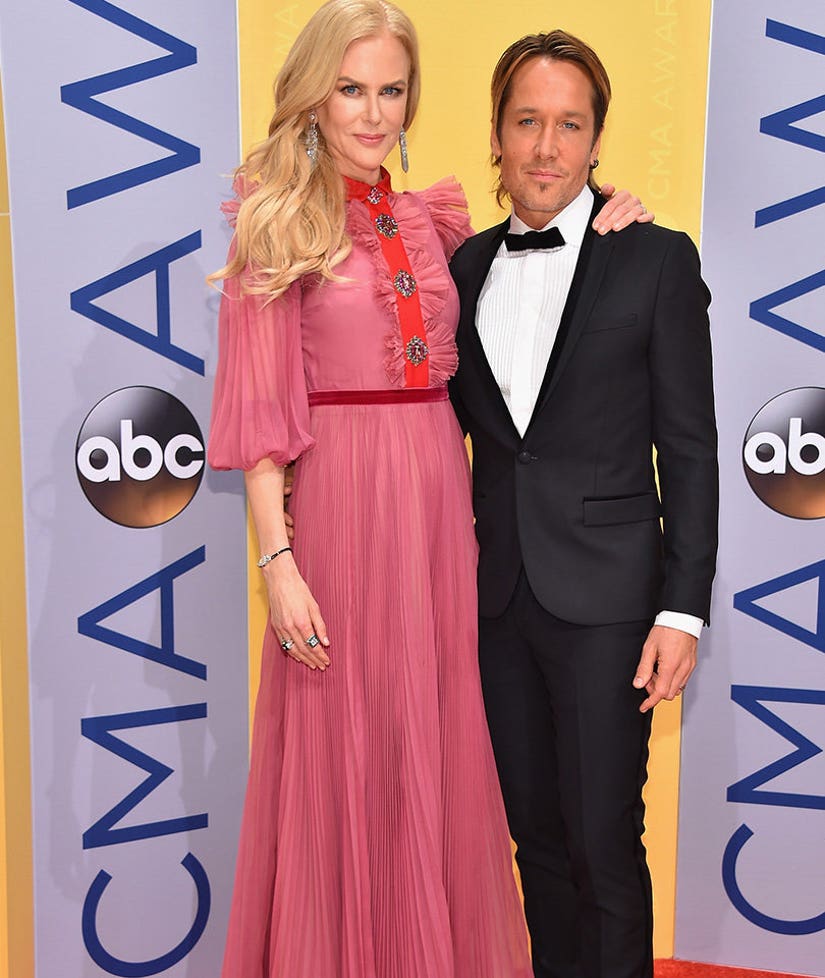 Nicole Kidman opened up in an interview with Flaunt about the most beloved things in her life: her children, and her marriage to Keith Urban.

During her chat with the mag, Kidman says her kids, Sunday Rose, 8, and Faith Margaret, 5, are her life.

"I'm incredibly protective of their little worlds right now. We don't live in Los Angeles, and we don't Instagram them. I have a strong sense of trying to give them a protective life," she explained. "They're aware. But they're also incredibly naive still, which is a beautiful thing."

"We're a very tight family," she says of her hubby of ten years and their two girls. "They have a fantastic father, which I think is really important for a young girl."

Elsewhere in the interview, Kidman opened up about the extreme loneliness she experienced following her split from Tom Cruise. After her Academy Award win for her role in "The Hours," Kidman says that she was crushed that she didn't have anyone to share her life or her achievements with.

"[The win] was a massive wakeup call. I said 'No, I want love. I want a partner.' I've said it before but I wanted someone to jump on the bed with and go, 'Oh my gosh, wow.' Someone to go to the parties with," she explained. "I went to the Oscar party I think for about ten minutes and then I went home. [My life] needs to be shared."

And shared it was -- Nicole has emerged victorious, and her beautiful children are the cherries on top of that cake!